The company should bring news to the console soon

After the official announcement of the technology Ultra-precision FidelityFX To increase accuracy in games (obvious answer to Deep Learning Super Sampling by nvidia), spokesperson Microsoft Confirmed today (5) for IGN that X-Box You will receive support for the FSR.

On X-BoxWe’re excited about the capabilities of FidelityFX Super Resolution technology from AMD As another great way for developers to improve frame rate and resolution. We’ll have more to share soon.”

We already knew that FSR must be cross-platform and reach this generation’s geared consoles RDNA2 architecture GPUs AMD. However, the feature will first arrive (June 22) for PCs and will be supported on many video card models (including the competitor).

Also in March of this year, AMD Vice President and Director of Radeon Division, Scott Herkelmann, He announced that FSR would not use machine learning to scale, and that this feature would not even be necessary to implement the technology.

The potential absence of machine learning should be the main factor enabling this FSR to be implemented in many devices, as Nvidia’s DLSS relies on tensor cores found in RTX graphics cards that speed up AI computations to increase image resolution.

Unfortunately, AMD has not yet provided details of the process that will be used to increase the resolution of games with less definition loss. However, a Reddit user used the images shared in the first FSR releases on Computex and showed that there is a Noticeable loss of definition even in Ultra Quality mode.

It’s also worth noting that FidelityFX Super Resolution should also be supported on PlayStation 5 in the future, and could (in theory) be compatible with previous generation consoles, but FSR is unlikely to be implemented on Xbox One and PS4. 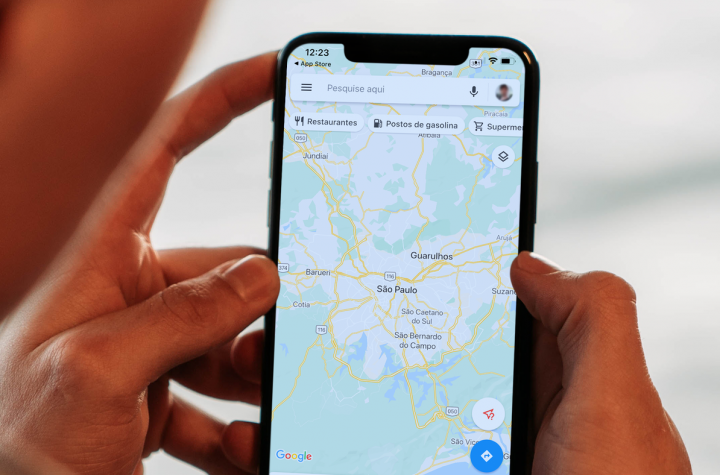 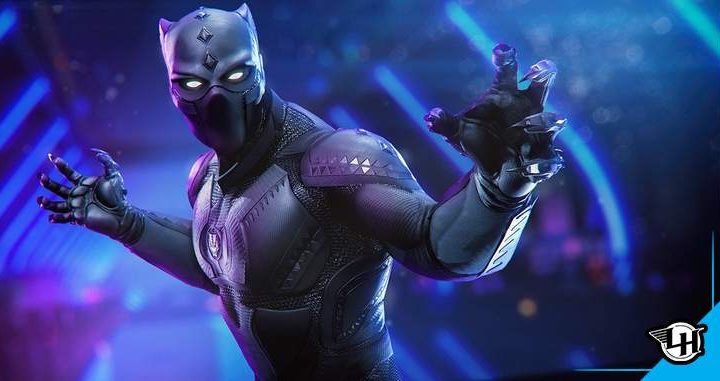 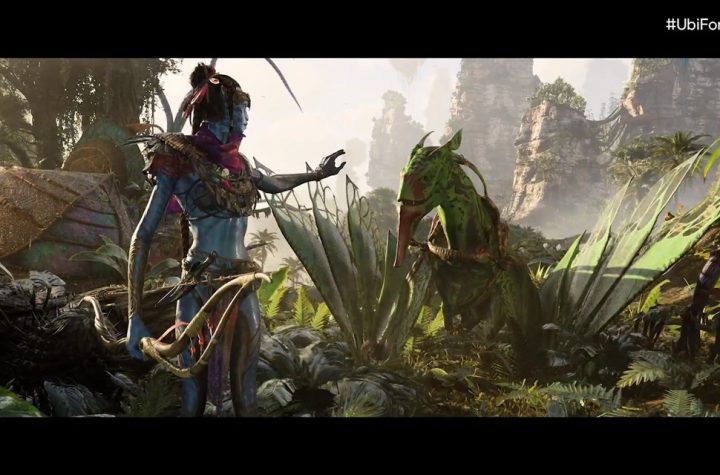