Researchers at the University of São Paulo (USP) reported that they have deepened investigations into the Brazilian mamarin virus, the S. Brazilian bleedingAfter the virus was recorded again in Brazil after more than 20 years without a case report.

The last two diagnoses were recorded in 2019, amid an outbreak of yellow fever in the southeastern region of the country.

Credit: Wikimedia CommonsUSP investigates the deadly virus that has reappeared in Brazil

The name of the virus is a reference to the Sabiá neighborhood, located in the municipality of Cotia, in greater São Paulo, where the first victim is suspected.

There is still a lot to know about the virus. It is not known, for example, its reservoir in nature, the form of transmission, or whether it can be transmitted from person to person.

According to preliminary data from the study, one hypothesis of transmission is “inhalation of viral particles, possibly from rodent feces”. 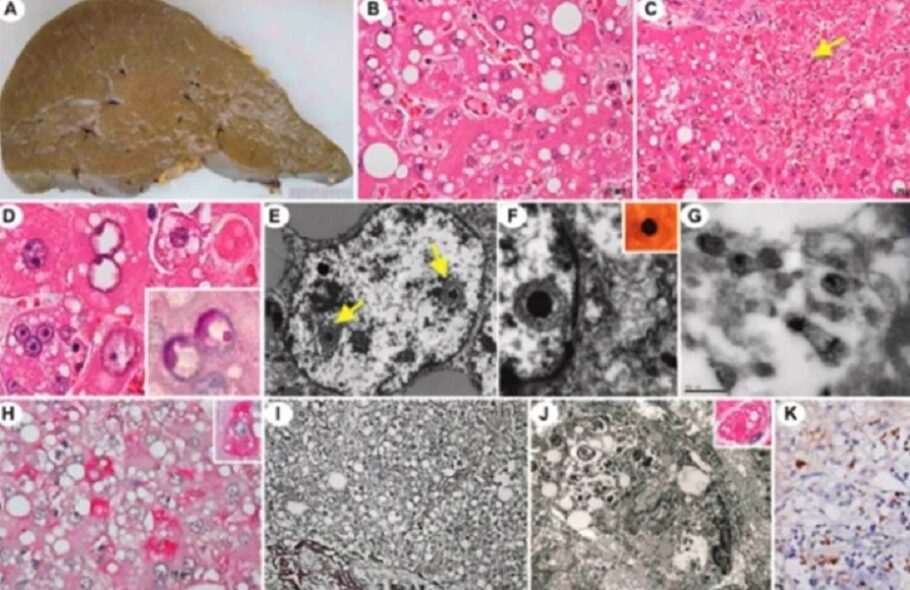 “We have concluded, based on other South American marinaviruses, that a person is likely to be infected by inhaling viral particles, possibly from rodent feces. This has not been demonstrated on the Precisely because we have very few cases described.

Prior to the start of the study, only four cases of SABV had been recorded in Brazil.

Two cases were rural workers who died as a result of complications from hemorrhagic fever and two other cases were laboratory workers who may have contracted the virus. Both survived.

The cases of rural workers, called “Caso A and Caso B” in the study conducted at Hospital das Clínicas, occurred in the cities of Sorocaba and Ases (in the interior of São Paulo). Patients were admitted to Hospital das Clínicas (HC) suspected of having a severe case of yellow fever.

The first case was a 52-year-old man who developed symptoms such as muscle aches, abdominal pain and dizziness. The next day, he developed conjunctivitis, was treated at a local hospital and then discharged.

Four days later, he was taken to hospital again with a high fever and drowsiness. On suspicion of having yellow fever, he was taken to the Hospital das Clínicas. While in the hospital, his clinical condition worsened and he ended up dying.

The second case was a 63-year-old man who developed fever, general body pain, nausea, and prostration. Symptoms worsened and after eight days he was transferred to the health care center with decreased level of consciousness and respiratory failure requiring intubation. He died 11 days after symptom onset.