On Friday (23), Lajeado confirmed the first case of smallpox monkeys, according to tests by the Central State Laboratory (Lacen-RS), and the Municipal Health Department (Sesa) was notified. This is a 27-year-old male from Lajedo. According to Lajedo’s health department, he was infected in Porto Alegre.

The diagnosis was made after admission to Bruno Borne Hospital. Symptoms began on September 10, and he tested positive for monkeypox on Friday. The patient’s condition is considered stable and he remains in the hospital for follow-up.

Monkeypox is a disease caused by monkeypox virus (MPV), of the genus Cordoviruses and family Poxviridae. It is a zoonotic viral disease, the transmission of which can occur to humans through contact with an infected animal or human or with human body material that contains the virus.

Despite the disease’s common name, non-human primates (monkeys) are not reservoirs of the virus. Although the reservoir is unknown, the main candidates are small rodents in the tropical forests of Africa, especially in West and Central Africa. MPV is most commonly found in these areas, and people with the virus are sometimes identified outside of them, usually associated with travel to areas where MPV is endemic. 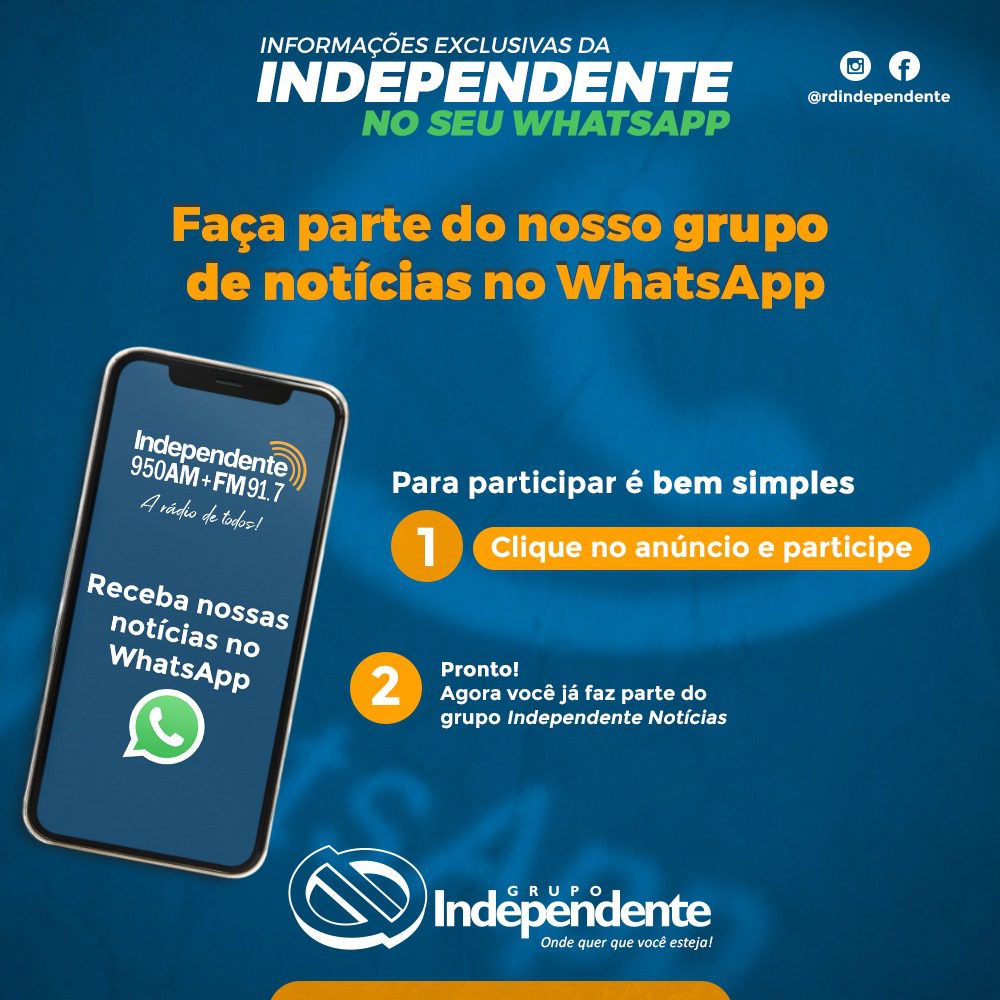 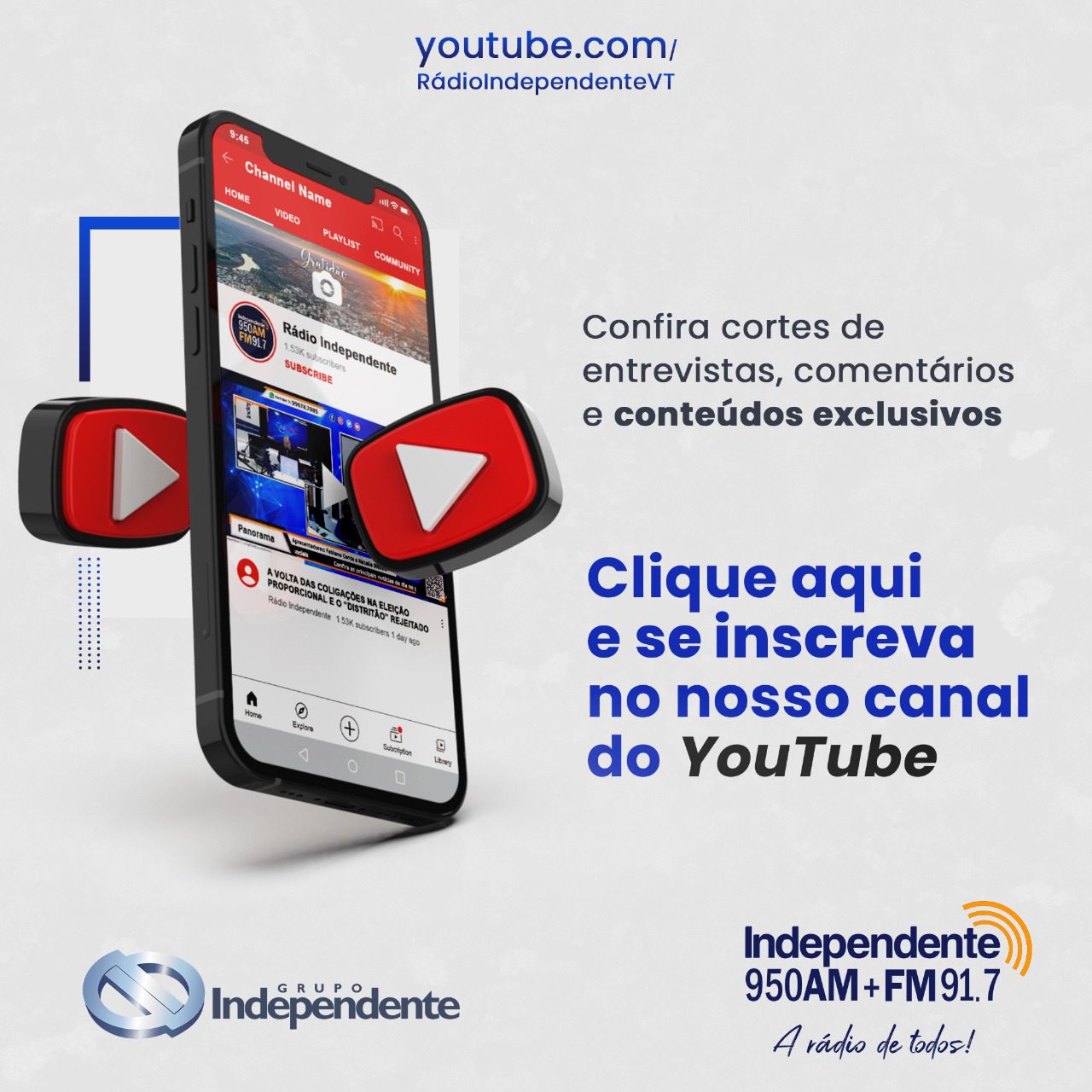