Early in her career, Gayatri Devi, a neurologist at Lenox Hill Hospital in New York, and colleagues misdiagnosed a menopausal patient with Alzheimer’s disease.

After a series of treatments (including estrogen), the woman improved, and Davy found that the symptoms she was initially experiencing — memory loss and confusion — actually had an entirely different cause.

The patient’s cognitive decline was directly related to a significant decrease in levels of estrogen, the hormone whose production begins to fluctuate and decline during the years leading up to menopause, which officially begins a year after the last menstrual period.

It was a turning point that led Davy to investigate one of the lesser-known symptoms of menopause: the mental or brain fog that many women experience without knowing what it is.

“Many women go through perimenopause — the seven-year period around the time they stop menstruating (which in most Western countries is around 52) — beginning to have difficulty remembering and finding words, and focusing on multiple tasks at the same time. ,” Davey explains to BBC News Mundo, the BBC’s Spanish service.

“They report verbal fluency problems, which is something they are usually very skilled at,” he adds.

Then they may say phrases that contain interchangeable words, or refer to things they like to call “this” or “that thing.”

This condition affects the type of memory women use, for example, when they go to the store and try to remember what they want to buy, when they tell stories, or engage in a conversation and then want to remember it, explains BBC News Mundo Pauline Mackie, professor of psychiatry and psychology and Obstetrics and Gynecology at the University of Illinois at Chicago, and past president of the American Menopause Association.

“In our studies we found significant clinical impairments, with 10% of women scoring significantly lower than expected for their age,” says Mackie.

“But many others have difficulties that are more subtle, meaning that their ability to do their job is not affected, but they see the differences,” he adds.

According to Davey, “About 60% of women in perimenopause or menopause experience these cognitive changes subjectively, but they can almost always be supported by evidence.”

One of the main problems is that the brain contains estrogen receptors, many of which are located in the hippocampus, a brain region important for repair and retrieval of certain types of memory.

“When there is a sudden drop in estrogen during menopause, part of that activity in the hippocampus is affected,” Davey explains.

Studies in which participants removed their ovaries (which produce most of the estrogen) suggest that cognitive ability was restored when they were given estrogen, Mackie says.

Which means that not all women near menopause suffer from mental fog — a term that British physician Edward Tilt (1815-1893) began using in the mid-19th century to refer to a condition involving women’s brains, who had no memory of where they left off. Bag or how to go home in menopause – because there are very different levels of estrogen sensitivity.

The effect of heat waves on memory

“It’s not just estrogen. We also have to consider other factors, such as sleep problems,” says Rebecca Thurston, MD, professor of psychiatry at the University of Pittsburgh, USA.

The researcher notes that “up to 60% of women during the transition to menopause report sleep problems, and this is related to memory, functioning and brain structure.”

Lack of sleep interferes with memory circuits, such as hot flashes or hot flashes (extreme heat that appears suddenly mainly in the face, neck and chest, which can lead to redness of the skin and cause profuse sweating), which in severe cases can last up to 60 or 70 years .

In addition to their profound effect on sleep (some women not only remember waking up in the middle of the night with hot flashes, but also having to change clothes due to sweating), they are a problem in their own right.

“We used to think that hot flashes were benign symptoms that women had to put up with, but now we see that they are associated with cardiovascular risk and are signs of microvascular disease, with lower connective efficiency between (the two parts) of the hippocampus, and changes in memory,” says Thurston.

Taboo and lack of knowledge

If it’s a symptom that comes up a lot, it’s interesting to ask yourself why there is so much ignorance in relation to menopause.

“The problem is that it can happen over many years, and women don’t know they are in perimenopause, which is also the kind of problem you can attribute to other factors,” says BBC World News Karen Frick, professor of psychology at the University of Wisconsin. Milwaukee, USA.

Changes in the duration and frequency of menstruation.

– changes in the amount of bleeding (large or slight);

“Women in their 40s are very busy, they might have a job, they might take care of the house, they have kids of different ages, they can take care of their elderly parents, and they probably attribute that[cognitive issues]to stress,” Frick evaluates.

On the other hand, “Many women, especially professionals, are afraid to talk about it. They feel ashamed that it is a taboo subject. Women work hard for certain professional achievements and do not want to be seen as old and weak. That is why they will try to hide More than talking about what happens to them,” says the researcher.

Another difficulty is that it is not clear which specialist they should consult.

See also  Bahia enjoys a second day in a row with more than 3,000 active cases of Covid-19 after 3 months

“If I was a woman with these symptoms in the United States, I would go to a memory specialist, but most don’t even ask about a woman’s menopause status, but rather treat women as if they were men,” notes Davey.

“It’s a huge change in a woman’s life and is being overlooked by brain specialists, which is a shame. Only now obstetricians and gynecologists realize this is something that is happening.”

Experts consulted by BBC News Mundo agree on the need for careful studies of the cognitive decline associated with menopause and, above all, to disseminate this information to prevent millions of women from suffering needlessly.

As a first step, Mackie suggests:

“It’s important for women not to panic because it means they have Alzheimer’s, because unless they have a mother or an aunt who got the disease very early on, it’s not likely to be the case. What’s happening to them is normal.”

Although the results are mixed, the mental fog appears to dissipate as the brain gets used to running on little or no estrogen. That is, it is temporary.

But, “If hot flashes keep you up all night and you can’t sleep well, it’s a good idea to see your doctor, who may recommend hormone replacement therapy in some cases, especially in younger women, where the benefits outweigh the risks,” Mackie.

Davy agrees that many women respond well to this treatment, the use of which has been greatly reduced after the publication of a controversial study nearly two decades ago that linked hormone replacement therapy to breast cancer, which was later questioned.

“Modern hormone replacement therapies are more specific than before, more focused, and there are many forms of estrogen. They are better than before, and in many cases, they can be beneficial,” Frick says.

“But if hormone therapy is followed, there is a chance between the late 1940s and early 1950s,” he explains.

At an older age, it does not have the same benefits and may even be counterproductive.

For those who do not have these severe symptoms or choose for any reason not to undergo hormonal therapy, there are many other measures that can contribute to improving cognitive performance, such as aerobic exercise, stimulating the brain with games and mental exercises, following a routine to improve sleep and reduce alcohol consumption in Night and adopt a Mediterranean diet. 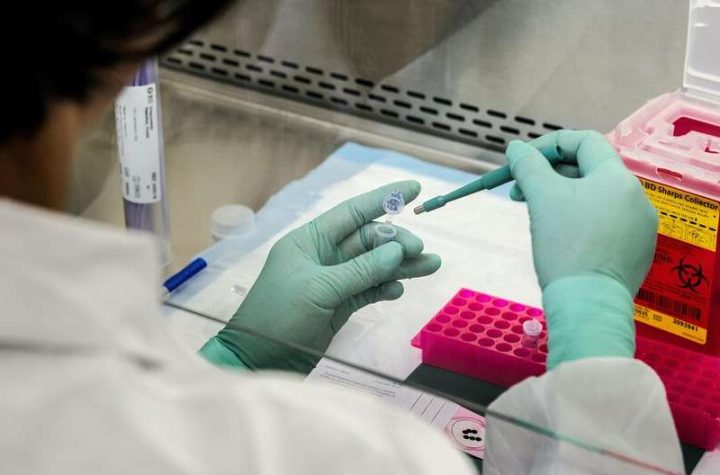 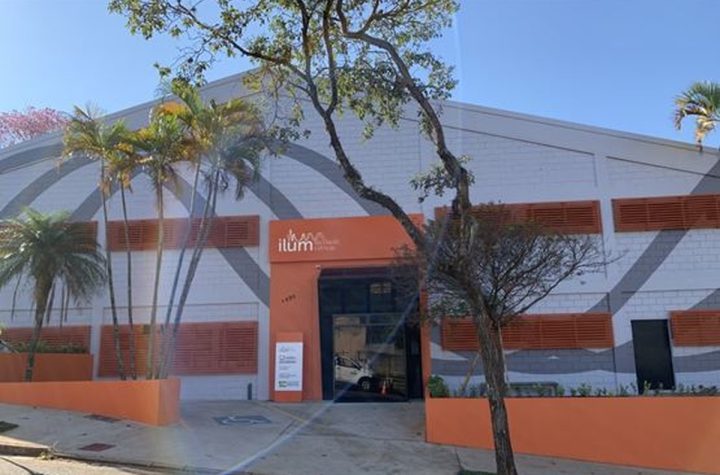