The feud between Scarlett Johansson and Disney won another chapter on Friday (6). The entertainment company’s attorney, Daniel Petroselli, described the actress’ lawsuit as an “organized PR campaign”.

Johansson went to court claiming that his contract with Disney was breached when the company simultaneously released “Black Widow” in cinemas and on the Disney+ streaming platform, as payment for the film would largely depend on the film’s performance. ticket window. The actress’s loss may have exceeded 50 million US dollars (equivalent to 262 million Brazilian reals).

Petrucelli told Variety that the allegations in Johansson’s lawsuit go well beyond the actress’s contract with the studio. “This is clearly a highly organized PR campaign to achieve an unattainable result in this process,” Petroselli said. “No public pressure can alter or obscure express contractual obligations. The written document is clear.”

He added that Johansson’s deal called for “Black Widow” to be released in at least 1,500 cinemas, which Disney accomplished by showing the film in 9,000 venues across the United States and 30,000 worldwide. He emphasized more than once that distribution decisions are entirely up to the studio and that a strategy must be developed due to the devastating impact of the coronavirus pandemic on mainstream cinema.

Petrocelli also argues that the launch of Disney Premier Access – a Disney+ tool that allows subscribers to watch movie releases without leaving home for an extra fee – has been good for the actress. “We treat Disney Premier Access revenue as box office for purposes of contract reward requirements. This only improves savings for Johansson.”

John Berlinsky criticized Johansson’s attorney via Disney’s initial statement regarding the lawsuit last week, calling it an “aggressive and misogynistic personal attack on Johansson” and saying Petroselli’s comments were a “desperate attempt” to rehabilitate the image.

“Disney’s attorneys cannot erase the company’s past public statements, the actress’s terms of contract, the history of what actually led to this lawsuit or the implications of her behavior for the broader talent community,” Berlinsky said. “If Disney really believes what its lawyers are now claiming, it would be happy to settle the dispute in open court rather than trying to hide its misconduct from the public in a confidential lawsuit,” he said.

Disney’s lawyer points out that the unexpected crisis caused by Covid has prompted movie companies to adapt. “The studio has been trying to accommodate the millions of fans who are nervous and uncomfortable entering theaters,” Petrucelli said. “Everyone had to adapt.”

Actors Guild President Gabriel Carteris also defended Johansson and attacked Disney for his stance. An excerpt from the statement reads: “No one in any line of business should fall victim to sudden cuts in expected compensation. It is irrational and unfair. Corporate profits.”

Additionally, Carteris argued that the controversy is also related to gender pay equity in Hollywood. “Women are not ‘insensitive’ when they revolt and fight for a fair wage, they are leaders and advocates for economic justice,” she said.

“Women have been victims of wage inequality for decades and also through comments such as Disney’s press releases. This type of attack has no place in our society and the union will continue to defend its members from all forms of prejudice.” 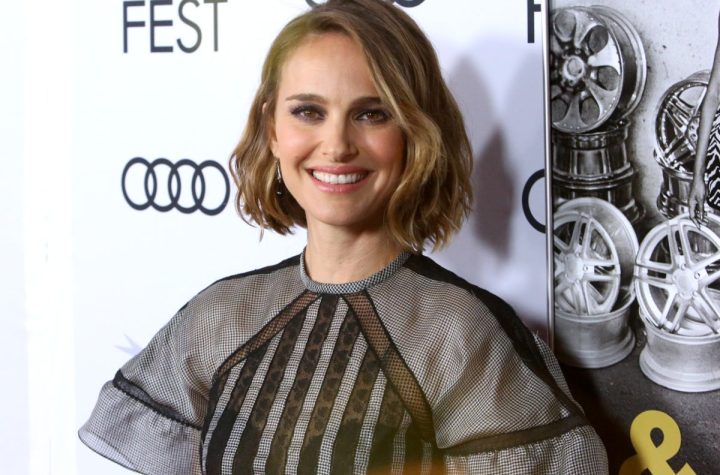