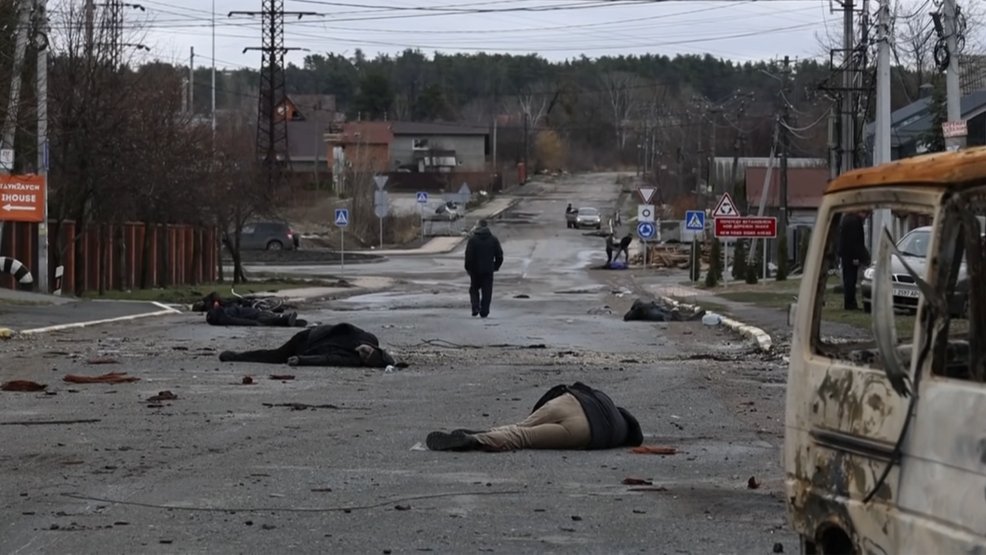 more than 900 civilian bodies were found in the area around Kiev after the withdrawal of Russian forces – nearly all of them were shot dead, according to the Associated Press, according to local police.

the number It is double what the Ukrainian authorities announced nearly two weeks ago Officials said the presence of gunshot wounds indicated that many were “simply executed”.

Andrey NepetovBodies were left in the streets or temporarily buried, the head of the Kyiv regional police force said. He cited police data indicating that 95% of people died of gunshot wounds, according to the Associated Press.

Thus, we understand that under occupation [russa]People were simply executed in the streets. More bodies are being found every day under the rubble and in mass graves..

The largest number of victims was found in Bucha; Where there were more than 350.

According to Nepetov, Public service workers in Bucha collected and buried the bodies in a suburb of Kyiv while they remained under Russian control. He added that Russian forces were “tracking” people who had expressed strong pro-Ukrainian views.