a week after devastating hurricane Third Ida hit the United States, Another severe hurricane (categories 3 to 5) operating in the North Atlantic Ocean. It’s Larry. The good news is that unlike Ida, Larry goes out into open water far from the coast and shouldn’t pose a danger to densely populated areas. However, the storm is expected to pass dangerously close to Bermuda.

Larry is currently a Category 3 hurricane and is expected to strengthen to Category 4 early this week. Late Sunday afternoon, the hurricane was located at 20.1°N, 50.2°W with sustained winds of approximately 180 km/h and a minimum central atmospheric pressure of 955 hPa.

This weekend, the structure of the storm caught the attention of meteorologists, as it was very focused and at different times with well-defined eyes. This Sunday, part of the eye wall has become less organized with a larger cut pattern.

Here is a charming look at the great hurricane # larryThis morning’s set the past hour, using GOES-16’s 1-minute visuals. pic.twitter.com/uByfKuUV3C

The storm is expected to generate a large wave with large waves hitting the Lesser Antilles and then spreading west to parts of the Greater Antilles, the Bahamas and Bermuda.

[8:30pm EDT 9/4/2021] Hurricane Larry – Peak seas are currently near 42 feet and will reach 48 feet by Monday. Big swell up to the Leeward Islands tonight. pic.twitter.com/MrPJavMGGK

Large waves are likely to hit the eastern coast of the United States during the week, and numerical models indicate that the Lari Swell will reach the coasts of Para, Amapa and Maranhão in Brazil, with increased sea emotion.

Models indicate waves up to 15 meters near the center of the storm, but we emphasize that if the swell reached the northern coast of Brazil, the sea height would not be significant compared to other regions. 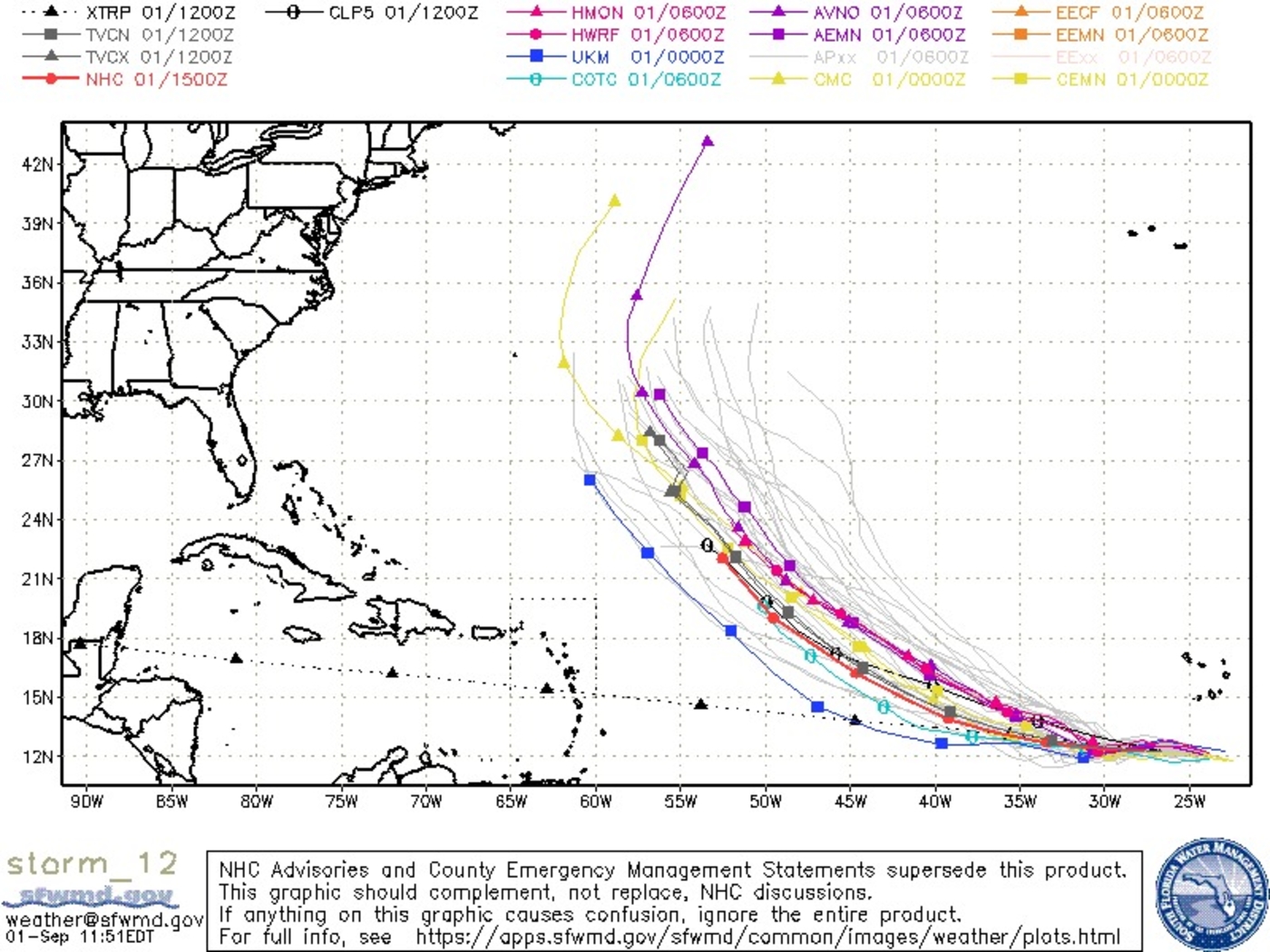 Larry is the third severe hurricane of the 2021 Atlantic season. Only three other Atlantic seasons have had 3 hurricanes with maximum winds approaching 200 km/h as of September 4: 1933, 2005, and 2008.

Subscribe to our free newsletter to get news and alerts