The heavily mutated variant of the Covid-19 virus has been closely monitored since the beginning of the year. Scientists at the University of Wisconsin-Madison have identified a potential strain in sewage in the midwestern US state of Wisconsin.

The challenge now is to find the person who appears to be infected with the mutated virus. The hypothesis is that he has been suffering from a chronic infection for eight months.

Researchers first spotted the variation in January this year. It was a residual sequence among more than 600 regions analyzed in 39 US states.

In Preprint presentationThe researchers said the samples did not come from “a single toilet” but from a sewer point that collects waste from six toilets into a single facility.

Research has already ruled out that the virus is also present in dogs, mice and deer, which can transmit Covid. “This is not possible,” says the presentation. “RNA ribosome sequence found in water samples is entirely human.”

According to the scientists, this variant has many of the same mutations as the Ômicron variant, but appears to have come from a different part of the SARS-CoV-2 family tree.

“This is where Pi comes from,” said Mark Johnson, a virologist at the University of Missouri magazine Nature, refers to the name given to covid variations in the Greek alphabet. “People don’t realize how much is already here. Many genealogies we have found do [a cepa] Omicron seems merely pedestrian.

Now, scientists are working with US authorities to identify a possible host for the virus. So far, there is no evidence that this variant has spread to more people.

Since its discovery, the virus lineage has acquired more mutations and its genetic diversity has grown. These characteristics prove that the virus develops in a person’s body without spreading.

Some tests have shown that the variant is more “efficient” than Ômicron at not being stopped by antibodies induced by vaccination and/or previous infection. In practice, it is a more resistant virus than any we have ever known.

It is unclear whether this variant poses a risk to more individuals than the host. “Most of these strains are not transmissible as far as we know,” said virologist Dave O’Connor. Nature.

Roughly speaking, individual cases are less likely to develop a new super variant. However, tracking the source of a potential mutation can help researchers map the biological factors responsible for the emergence of new variants. It’s like a “crystal ball” about the future of the virus.

Now, groups are seeking a variance on community trials and other Wisconsin sewers. In June, a team of scientists from several U.S. universities and public organizations tracked the variation in the sewers of a small company whose location was not disclosed. So far, 60% of workers have been tested and none appear to carry the mutation.

The researchers turned to older clinical samples to see if the variation had appeared before. “We’re being vigilant,” said Ryan Westergaard, an epidemiologist with the Wisconsin Department of Health. 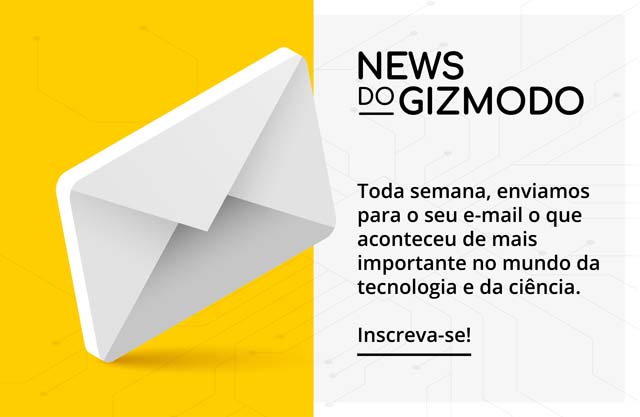