In recent years, iPhones have received several major updates. Currently, Apple is planning several changes for the next version of the smartphone. Apparently, the company will invest in an unprecedented change in hardware design. So the public wants to know: When will iPhones with foldable screens be available for purchase?

And that’s not all: the new version of the iPhone must also adopt innovative technology that allows “self-repair” of screens – something that can bring significant savings to the company’s customers. Below we explain everything you need to know about the news: See how they work and when they will be officially released.

Apple is working on foldable iPhones

According to recent rumors, Apple is working on a foldable iPhone. With the registration of the company’s new patents, these rumors increased. In the unpublished documentation, it is possible to see a reference to items that “heal themselves”. In other words, the new iPhone model should adopt technology similar to the G Flex (from LG), which has a “self-healing” on the back.

see also: Unbelievable: iPhones are up to 32% off, check out the values ​​and how to buy

How does the new technology work?

The patent in question was called “Electronic Devices with Flexible Display Covering Layers”, and it appears to be intended to Create a new system to mitigate the damage that usually occurs to the iPhone screen, whether from constant use or potential accidents.

The document also notes that the iPhone foldable screen will have three main parts. Two of them will be rigid elements, and the other will have a flexible side that will allow the two ends to be united at the top of the “hinge”.

Finally, the patent also indicates that this new version of the iPhone (still unnamed) will have the ability to self-correct scratches, marks of use, and cracks on the screen. Therefore, the screen should offer a more fluid look than previous versions of the device.

see also: The new iPhone may be the only cell phone in the world to receive this technology; paying off

When will it be possible to buy iPhones with foldable screens?

The news we mentioned above, at least for now, is just rumours. After all, Apple has not yet officially announced the updates. Therefore, the changes do not have an implementation date yet. If confirmed by Apple, foldable screens and “self-repair” of the iPhone should be available in the next versions of the device. Apple usually releases a new iPhone every year. The latest version is iPhone 14 (released September 7, 2022). 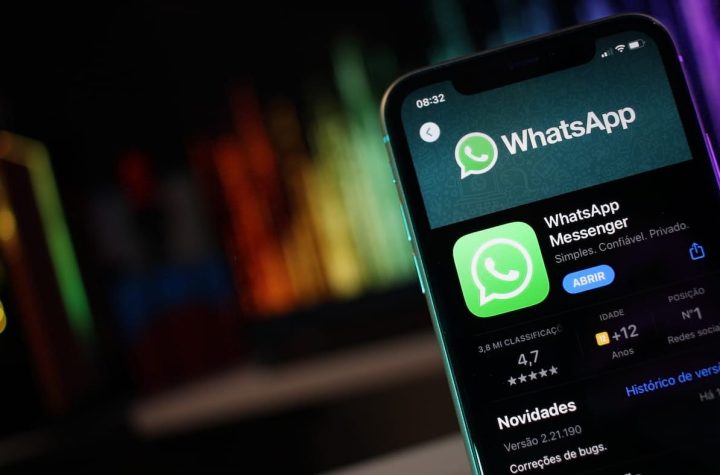