Seeking to make the EA211’s engine more efficient and less polluting, Volkswagen introduced the 1.5 TSI evo2 in Europe, an update to the small four-cylinder amid the continent’s electrification, which debuted in the T-Roc Cabrio.

Some modifications were made to the engine to achieve the desired goals, among which the development engineers moved the three-way catalytic converter and the gasoline particulate filter near the engine in a single emission control unit.

An improved active cylinder management system, ACTplus, has also been introduced, which optimizes the activation and deactivation of the two cylinders to ensure smooth operation of the engine. 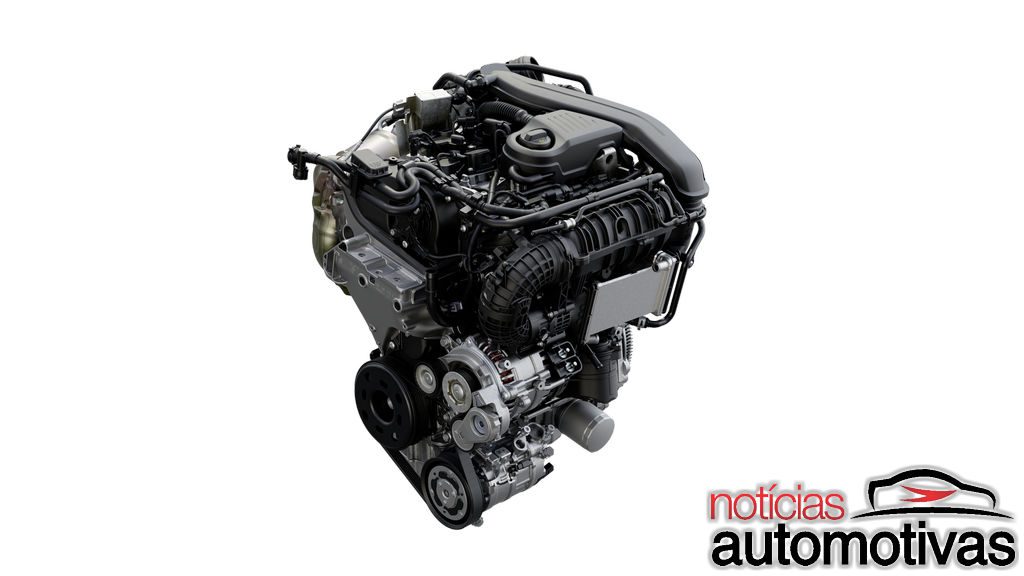 Now, the 1.5 TSI evo2 can run on fuels with components made from renewable energy sources, as well as enable hybrids at various levels, reaching 272 horsepower in the plug-in package.

That was the same power as the 1.0 TSI with turbo electric, conceptually for the Polo WRC. Launched in 2012, the EA211 engine is very popular in Volkswagen lines and mass brands. It has 150 horsepower and 25.5 kgf / m.

Using the Miller cycle – early closing of high-pressure intake valves – and TGV (variable turbo geometry) technology, the 1.5 TSI evo2 engine follows along with the evo1, as do the 1.0 MPI, 1.0 TSI and 1.4 TSI units, from export, but Also used in hybrid components.

Currently, Volkswagen is focused on producing the 1.0 MPI, 1.0 TSI, 1.4 TSI and 1.6 MSI in Brazil, all of the EA211 family, manufactured in São Carlos, in the interior of São Paulo. It is not yet known when the 1.5 TSI will be manufactured in Brazil, but it is the next step to follow with flexible combustion here.

PicPay scam? Check if the company offers BRL 200 via WhatsApp