Pope Francis on Thursday rejected the resignation of the Archbishop of Munich and Freising, Cardinal Reinhard Marx – presented as a gesture to take responsibility for the abuse of the palace by members of the German establishment – despite appreciating his decision and acknowledging that “the whole Church is in crisis” because of these scandals.

Cardinal Marx, the former president of the German Episcopal Conference and a close collaborator of Francis as a member of the committee of cardinals advising him, caused major repercussions for the Catholic Church last Friday by submitting his resignation.

The decision came as a “sign of responsibility” after a report on the mistreatment and cover-up of minors between 1975 and 2018 by priests of the Cologne diocese.

“My dear brother, I thank you first of all for your courage. It is Christian courage that is not afraid of the cross and is not afraid of being oppressed in the face of the immense reality of sin,” the pope said in a speech released on Thursday. , informing Marx of his decision. In the speech, Francis, referring to the situation facing the German cardinal, said that “the whole Church is in crisis because of abuse.”

He stressed that, “Moreover, the Church today cannot take a step forward without facing this crisis.”

In the memorandum requesting the resignation, Marx, considered of the progressive wing, argued that the Catholic Church was in what he called a “stalemate.”

“The politics of ostriches does not lead to anything, and the crisis must be assumed since our belief in Easter. Sociology and psychology are useless. Assuming that the crisis, both personal and societal, is the only fruitful way, because the crisis cannot be overcome,” said Francisco in the speech issued today, It comes out on its own, but in society and we must also bear in mind that the crisis is showing better or worse, but it is not what it was.”

The Pope agreed with Marx calling the “sad history of sexual abuse and the way the Church dealt with it until recently” a disaster, and that the first step the Church must take is to “control it.”

Francisco explained that although “historical situations must be interpreted with interpretations of the time in which they occurred,” this “does not absolve us from taking responsibility and considering them to be the history of the sin that involves us.”

Moreover, he argued that “every bishop of the Church assumes this and asks himself: What shall I do in the face of this catastrophe?”

“Oh Middle East and Africa neglect Because of the many historical mistakes in the past, we made them more than once in many situations, even though we were not personally involved in this historical situation. And that same attitude is what we are asking of us today.”

He added that “silence, neglect and giving so much importance to the prestige of institutions, only leads to personal and historical failure, and leads us to coexist with the weight of the presence of skeletons in the treasury.”

At the end of the letter, Francis asked Marx to continue his struggle “as Archbishop” and made an analogy; He told him to think when Peter offered his resignation and said, “Go away from me, for I am a sinner” and the answer was: “Feed my sheep.” 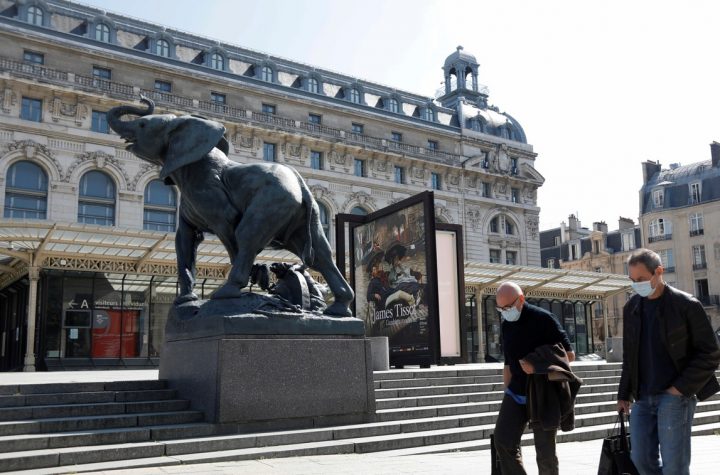 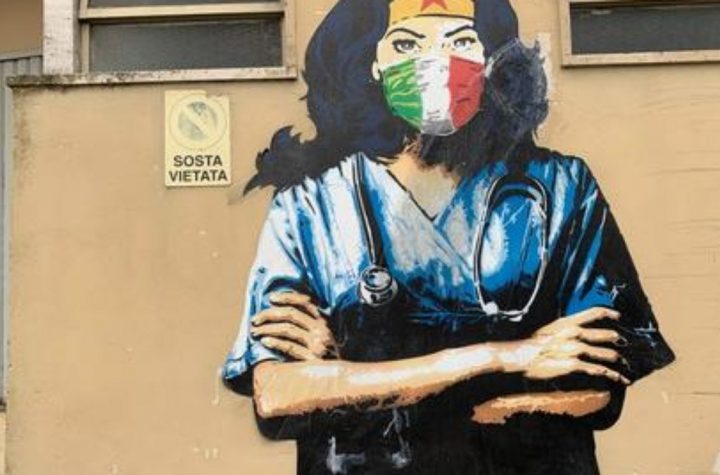 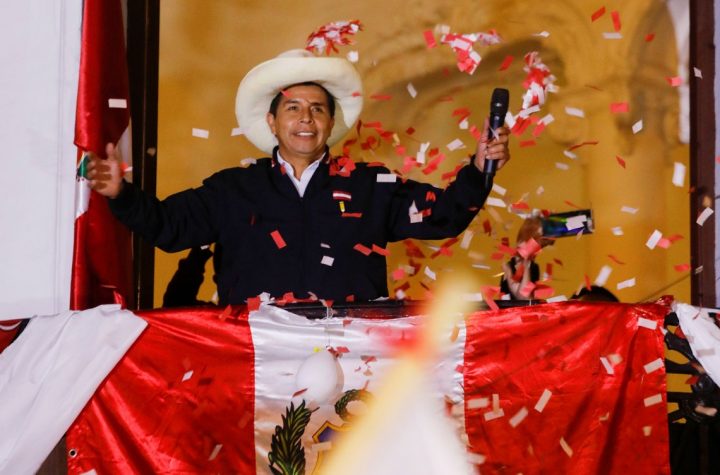