The book deals with issues related to health, answering in an objective and direct manner the questions about diseases and physical conditions that usually leave patients in uncomfortable and embarrassing situations. Among them: excessive sweating, having too much or too little body hair, enuresis, bad breath, extremely oily skin, excessive body odor, pain during intercourse, skin blemishes, hair loss, among others. The goal was to publish a book that would break some taboo regarding the human body, in language accessible to the population.

Initially, Professor Patricia was invited to write only one chapter on skin diseases that can cause physical or psychological discomfort to patients. Later, she was invited to tackle other topics and ended up signing three chapters: one about skin conditions, another about hair changes, and a third about sweat and the sebaceous glands that produce sweat and odors.

“These are situations that usually make people uncomfortable, to the point where they don’t dare question health professionals to understand what’s going on with the body itself. Some of the questions aren’t even about diseases. The point is to try to alleviate embarrassment and spread the science so the book not only presents the problem, It also shows medical treatments, causes of illnesses or, when possible, tips on what to do at home,” the doctor explains.

The researcher points out that the doctors who participated in the book used a lot of teaching aids in the texts, including restoring historical references or popular culture to show that some of these conditions have always existed and are part of the lives of many people, including celebrities.

“It is necessary to move away from professional jargon and medical technology and speak in simple words to a layman, to those who have this situation and see themselves in that situation. These were chapters in which we had to spread the science, with the aim of removing the stigma of certain situations,” explains Debs.

Professor Patricia Debs also works in the field of leprosy, a disease she has been studying for more than 20 years. He is currently involved in a project celebrated between Ufes and CentraleSupélec, one of France’s major engineering centers. He explains that “the work done between the two institutions aims to create a mathematical model to study the trend of leprosy cases in Brazil and in the world.” According to Deps, Brazil is the second country with more cases of the disease, after only India.

In 2020, the researcher conducted an unprecedented study of the skulls of the Paris catacombs, which appeared in the journal. Britannica Annals of Human Biology. authorized Leprosy in the skulls of the Paris catacombs, The article refers to the research of the professor, who studied 1,500 skulls with the aim of evaluating the bony changes typical of leprosy, a disease that was known in Brazil as leprosy.

Graduated in Medicine from the University of Ufes, with Post-Doctoral studies at the School of Health and Tropical Medicine in London/England and at the University of Versailles (UVSQ)/France, Professor Patricia Debes holds a MD in Dermatology and an MSc in Infectious Diseases. She is a professor in the Ufes University Medicine course and in the Postgraduate course in Infectious Diseases. He has extensive research and education in the areas of leprosy, human rights and health, global health and immigrant health, HIV/ADS, medical anthropology, history of medicine and the paleopathology of infectious diseases. 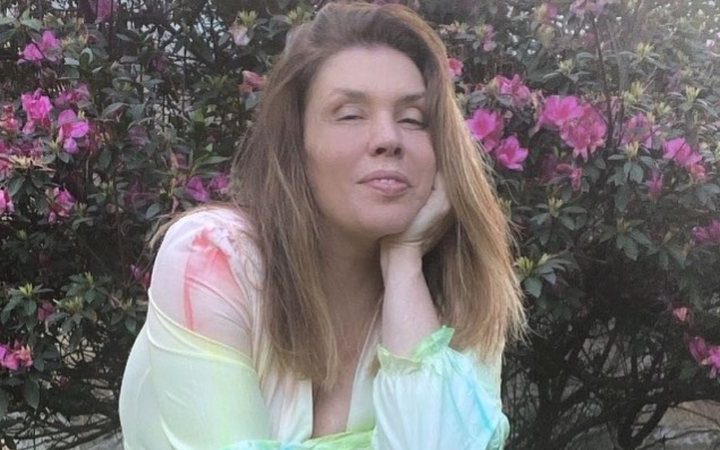 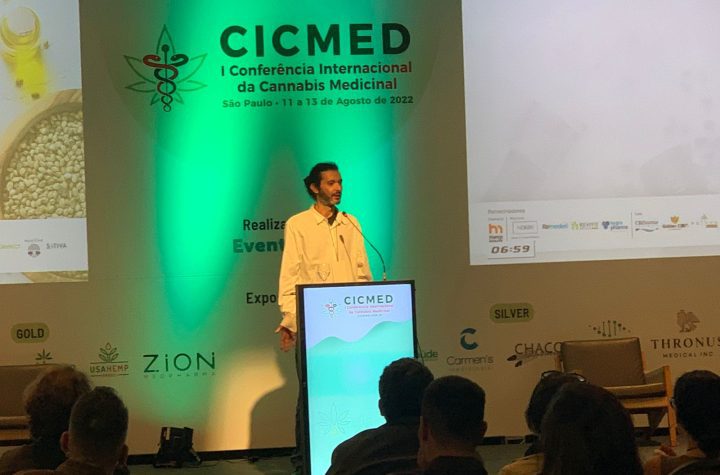