The US Department of Justice this Tuesday (30/8) handed a judge a new report on the investigation into Donald Trump for hiding classified documents at his home. The documents, which the former president took when he left the White House, contained secret and secret identities.

A photo showing the new documents does not show the contents, but proves the former president took classified documents. Trump reportedly has more than 700 pages of classified national security and White House information, including a list of spies and informants.

As the photo reveals, the documents are not declassified, contrary to Trump’s repeated assertions when questioned.

The former president’s advisers also allegedly lied before the search warrants that revealed the documents in June. They said they returned all the items taken from a warehouse on the property in Mar-a-Lago, where Trump’s mansion is located, but “probably got rid of it.”

Trump was fined for violating the court order 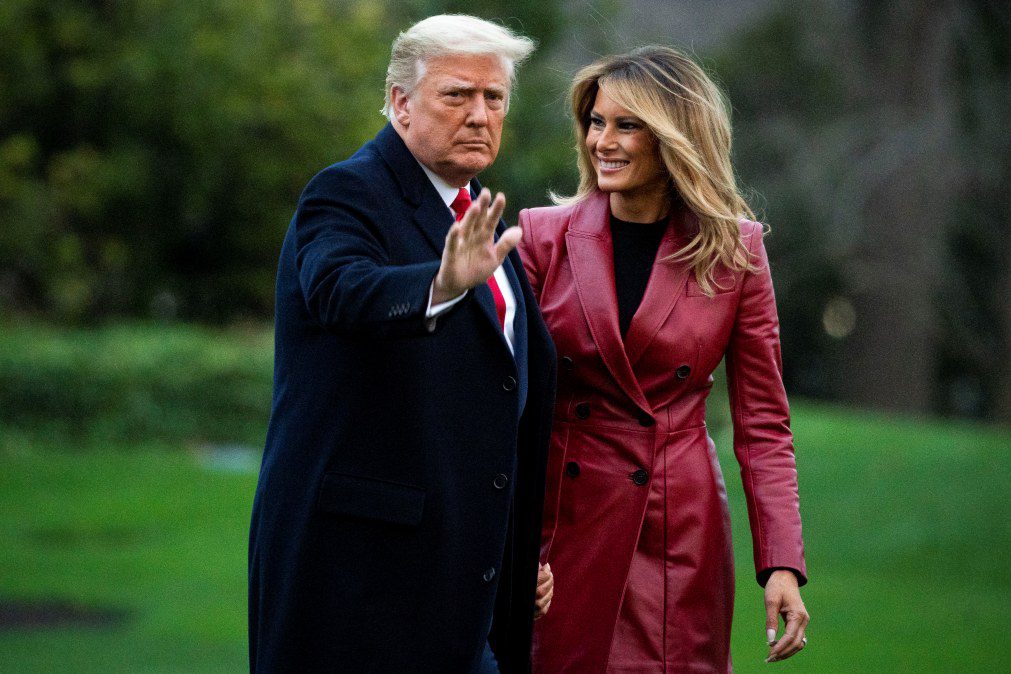 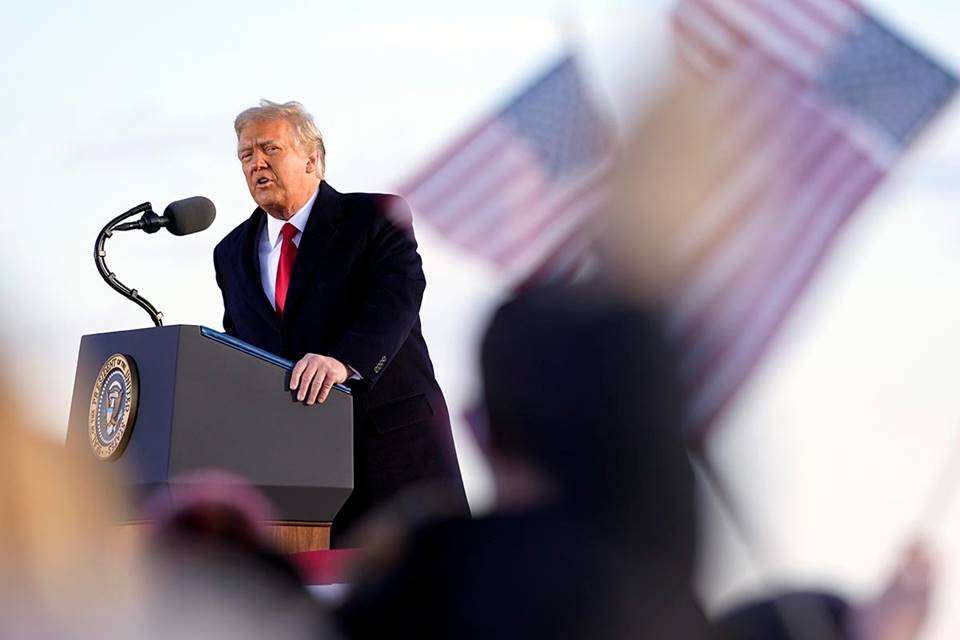 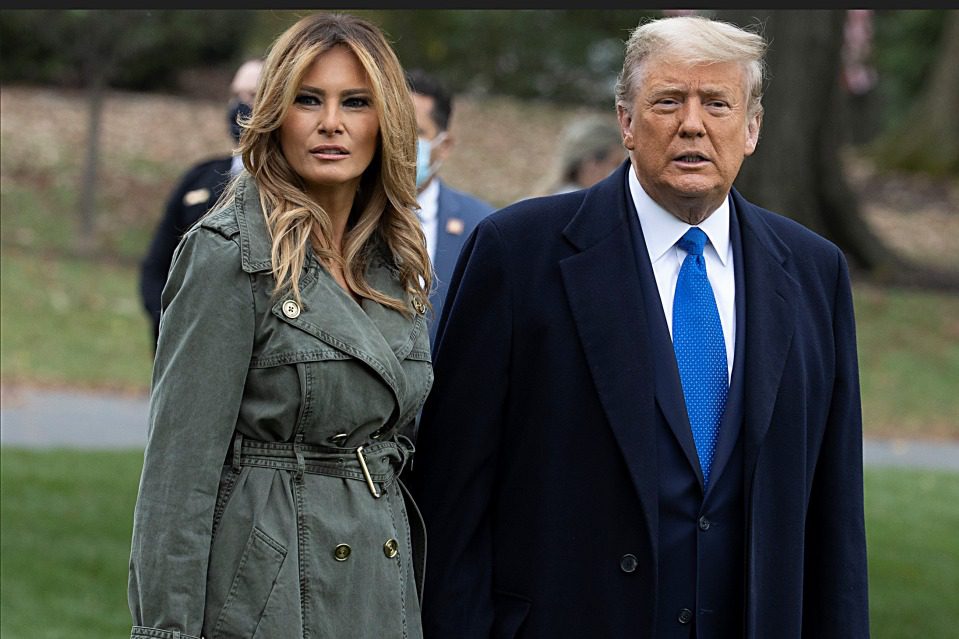 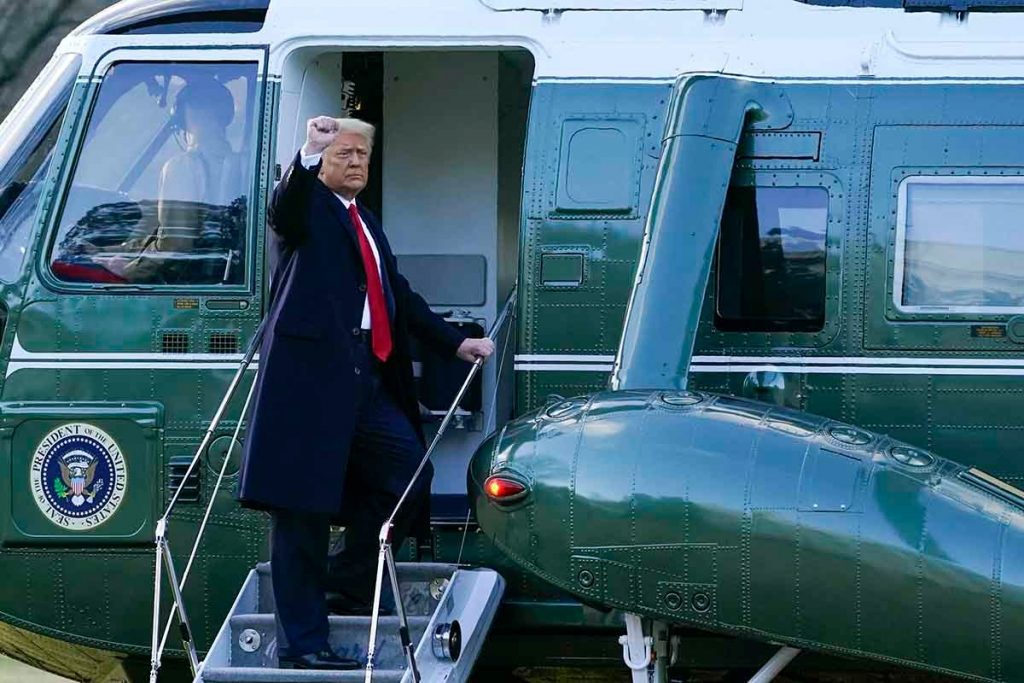 US Federal Bureau of Investigation (FBI) agents served a search warrant at former President Donald Trump’s mansion earlier this month. On that occasion, a series of official documents were recovered, some of which are considered top secret and should only be stored in special government facilities.

Trump has denied wrongdoing and says the materials seized from his home were not classified or considered secret.

Among the items removed by the FBI at Mar-a-Lago were 20 boxes, folders of photographs and a letter of condolence written on behalf of longtime Trump associate Roger Stone. Information about the “President of France” was also retrieved, but there was no disclosure of this content.