Police have identified eight people missing Saturday in the massive Dixie wildfire in northern California, the third largest in US state history, although weather conditions are favorable for firefighters.

Earlier in the week, Dixie Fire left the historic small mining town of Greenville charred and devastated, but no deaths were reported.

But the Plumas County Sheriff’s Office, to which the town belongs, has received “reports of eight missing persons,” he wrote on Facebook.

He also named these people and asked the community “whatever help they can give” to find them.

Despite repeated evacuation orders from the authorities, some residents insist on fighting the fire themselves, as they are uncomfortable outlining their protection to outsiders.

The Dixie Fire has already destroyed more than 180,000 acres in four counties, compared to about 176,000 acres the day before, an area larger than the city of Los Angeles.

This fire exceeded the scope of the Great Bootleg Fire in southern Oregon.

The state’s Calvier Agency said the area saw cooler temperatures and milder winds overnight giving already-tired firefighters a break, and those conditions are expected to continue into Sunday.

According to the Los Angeles Times, the fire, which is now 21% contained, also devastated the small town of Canyondam.

The same newspaper reported that the armed residents refused to obey the order of the local authorities to evacuate the area. In these cases, the police ask residents for the names of their close relatives, to let them know if the fires will kill them.

Ironically, Dixie Fire’s movement toward the northeast has slowed in part because it achieved what the CalFire website calls a “scar” from an earlier fire, the Moonlight Fire, from 2007.

More than 5,000 people are currently battling the Dixie Fire, which spews out huge clouds of smoke that are easily visible from space.

The number of acres burned in California has increased more than 250% since 2020, the worst year for wildfires in the state’s recent history.

The prolonged drought, which scientists say is caused by climate change, has left much of the western United States dry and prone to extremely devastating fires.

The well-being of the family passes through intelligent action: science confirms it 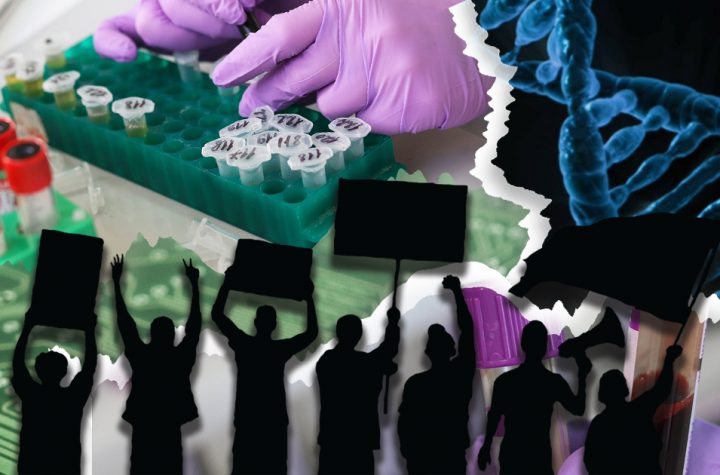