With the critical situation of the main reservoirs of the hydroelectric power stations, President Jair Bolsonaro (without a party) on Friday (28) issued a decree to organize auctions for contracting with the plants to increase the security of the Brazilian electrical system and prevent power shortages. According to the General Secretariat of the Presidency of the Republic, the decree will be published today in an additional edition of the Federal Official Gazette.

Auctions for capacity reserve acquisition in the form of energy is a method of contracting for plants that will be available to meet the energy demand of the National Interconnected System (SIN), when necessary. This type of event was recently approved through Provisional Action 998, which was passed last year and has yet to be held in the country.

It will be up to the Ministry of Mines and Energy, backed by technical studies, to determine the amount to be contracted, via the auction promoted by Aneel. The costs of contracting these stations will be divided among all final consumers of electricity from the interconnected system, through a new fee on the electricity bill, called the energy fee for capacity reserve, and it will be proportional to the consumption.

According to the General Secretariat, the auctions will allow any fluctuations in demand due to any increase in consumption or fluctuations in supply due to the decrease in generation in some stations to be provided without interruption in the power supply. Ultimately, the memo says, contracting this capacity reserve makes the system more secure and stable.

“Energy supply security has become increasingly relevant to recent changes in the Brazilian energy matrix, which is no longer rigidly shaped by reservoir hydropower and thermoelectric power plants, but now enjoys adequate participation from variable and uncontrollable generation sources (wind, power plants). Solar and hydroelectric energy are running out of water, that is, without tanks), ”he informed the government.

The argument is that these generation sources do not have the ability to control their generation at all times, as they depend on natural factors, such as wind and sun, to meet the different needs of the electrical system. 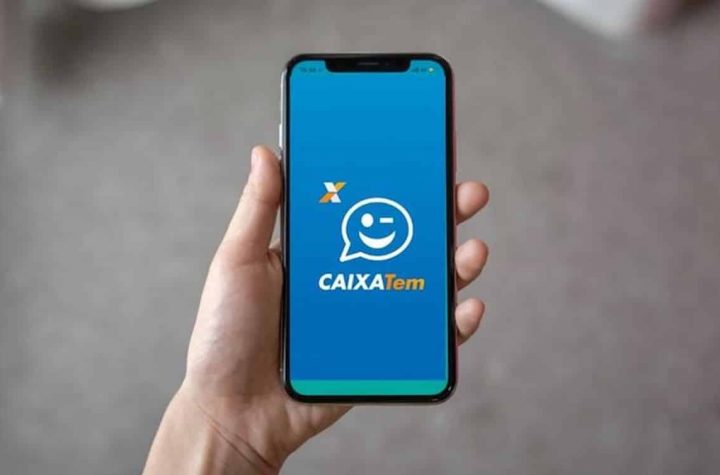 Caixa Tem will launch loans of up to R$300; See how it works 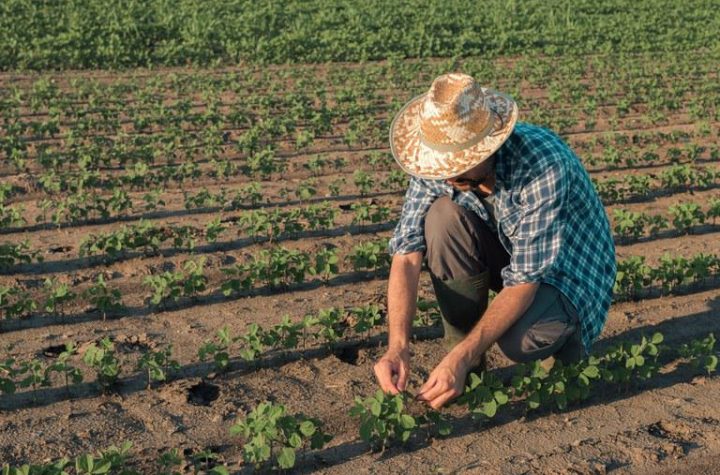 Fetag charges equity at interest rates for the next harvest plan