Lots of features have appeared on WhatsApp in the past year. between the sticker maker And the ability to use the same application account in Multiple devices, The most popular messenger in Brazil received Several news during 2021.

For 2022, we’ve broken down other tools that should be made available throughout the year to platform users. Check out seven new features coming to WhatsApp, including some long-awaited ones.

1. More than a mobile phone

The leak of version 2.0 of the multi-device feature indicates the possibility of Add another mobile device on the same account. The messages will be downloaded from the server, so the main cell phone will not be online all the time. When you connect your second mobile device for the first time, the app also syncs your chat history, a process protected by end-to-end encryption.

Read more: WhatsApp can be used on more than one cell phone in the future; 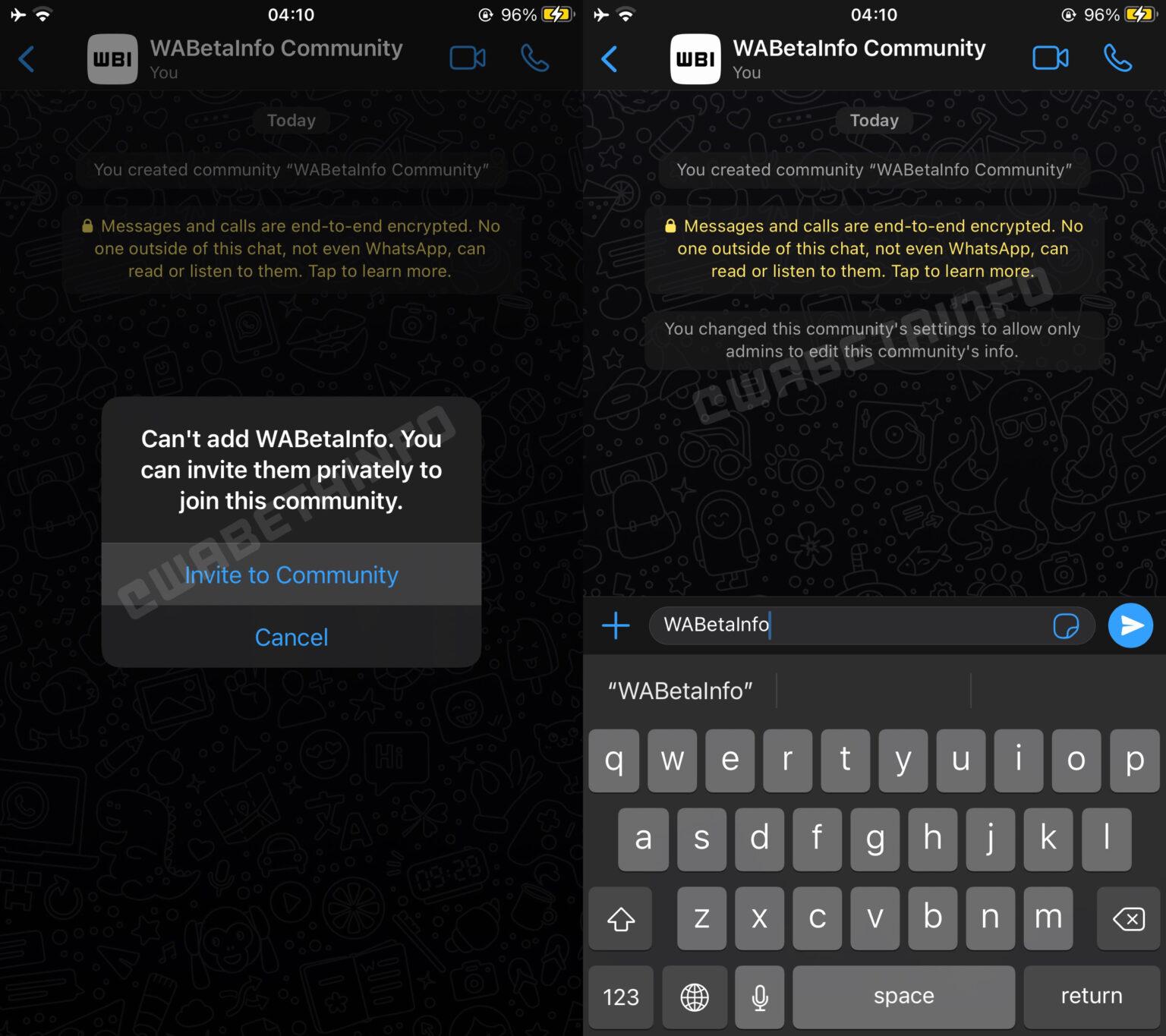 apparently, as WhatsApp Communities It should work similar to Discord channels, where you can create a community for a general purpose and small groups for specific purposes. For example, a community is created for a school or college subject, in which smaller groups of classes will be linked, allowing greater control over management by administrators. 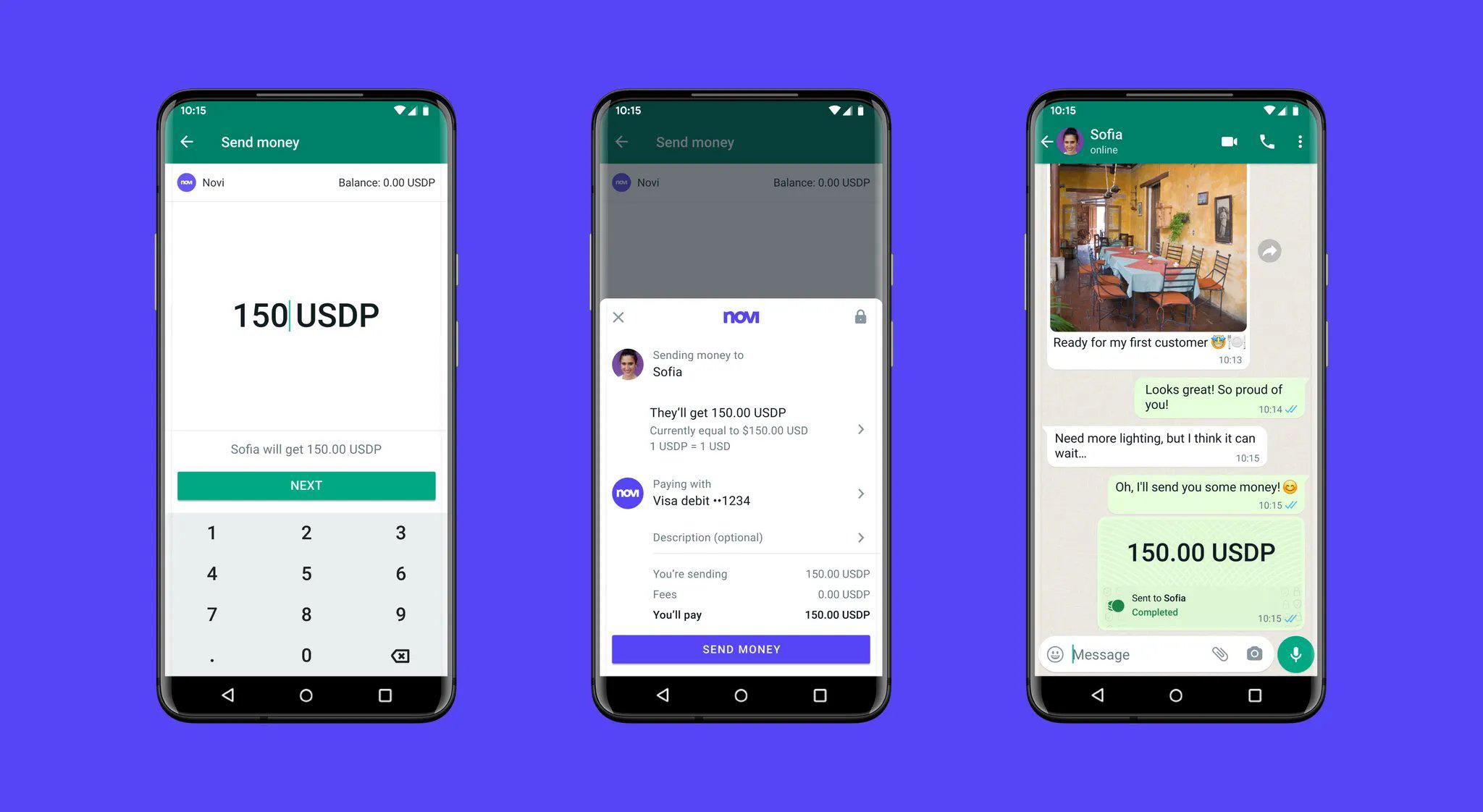 WhatsApp will allow users Receive and send cryptocurrency Through the platform in the US, through a partnership with Novi – Facebook digital wallet. According to the company’s CEO, Stefan Kasrel, the idea is to expand portability to more countries based on feedback from users who took part in the tests in December. 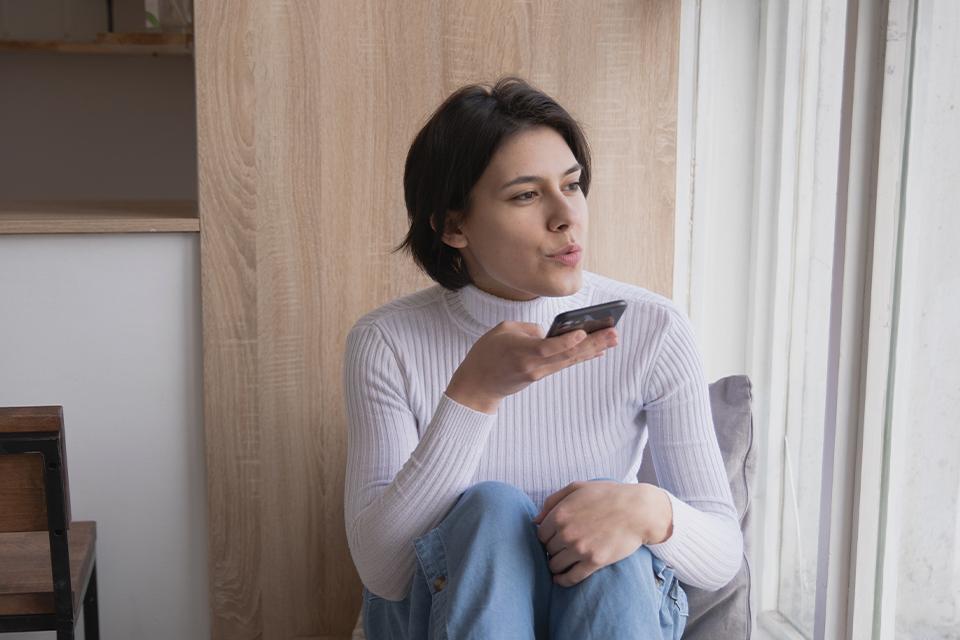 According to the tests carried out in the application, WhatsApp will work on the option Audios recorded by the application accompanied by a copy. The feature will be initially tested for iOS devices, using the device’s speech recognition. In this case, only Apple servers will have access to the audios. The texts will be saved in the WhatsApp account database, to be read at other times. 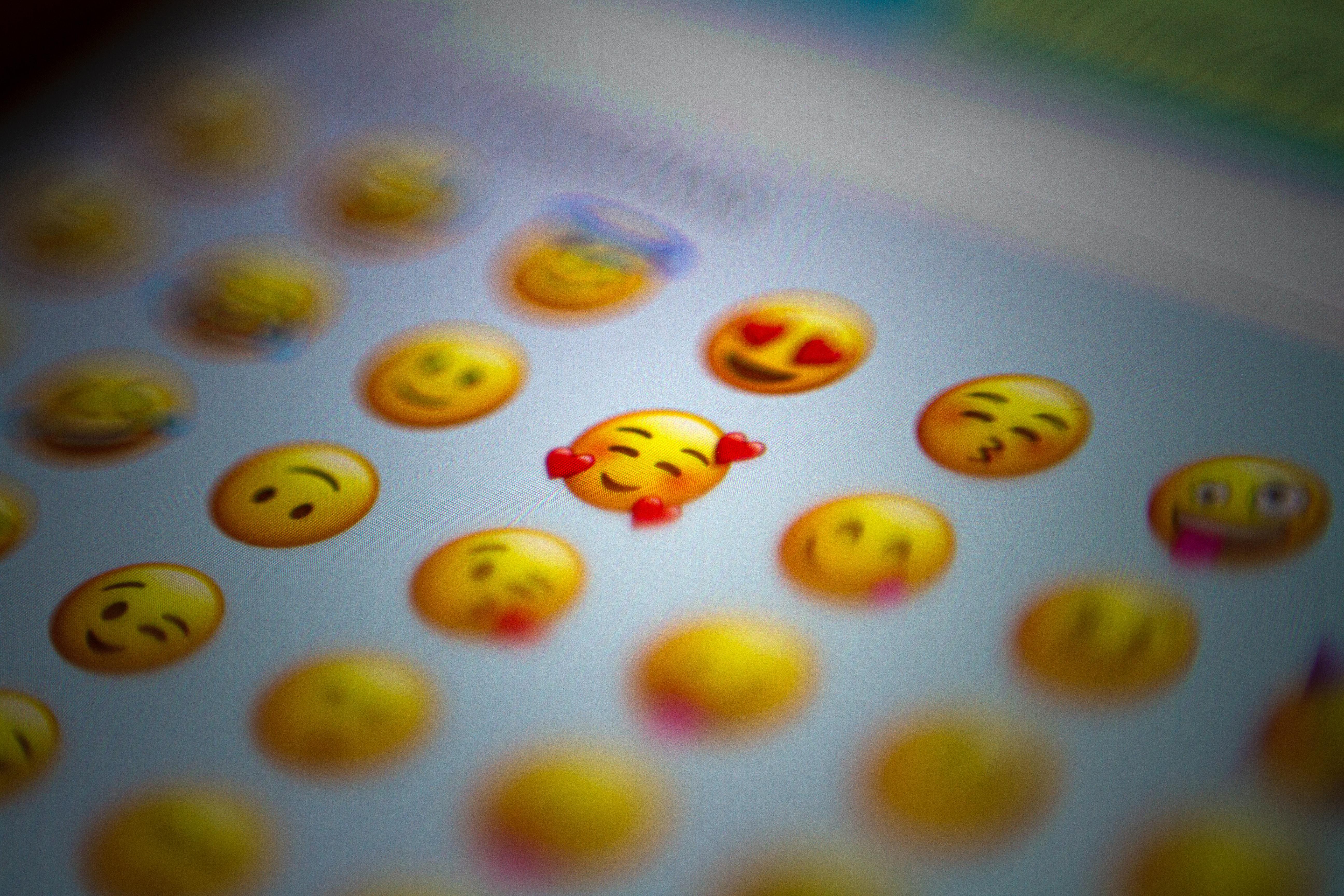 planned since August, WhatsApp messages reactions It should arrive this year. Like Facebook Messenger, Instagram, and iMessage, this feature will allow quick reactions to a message using any emoji available on the device. 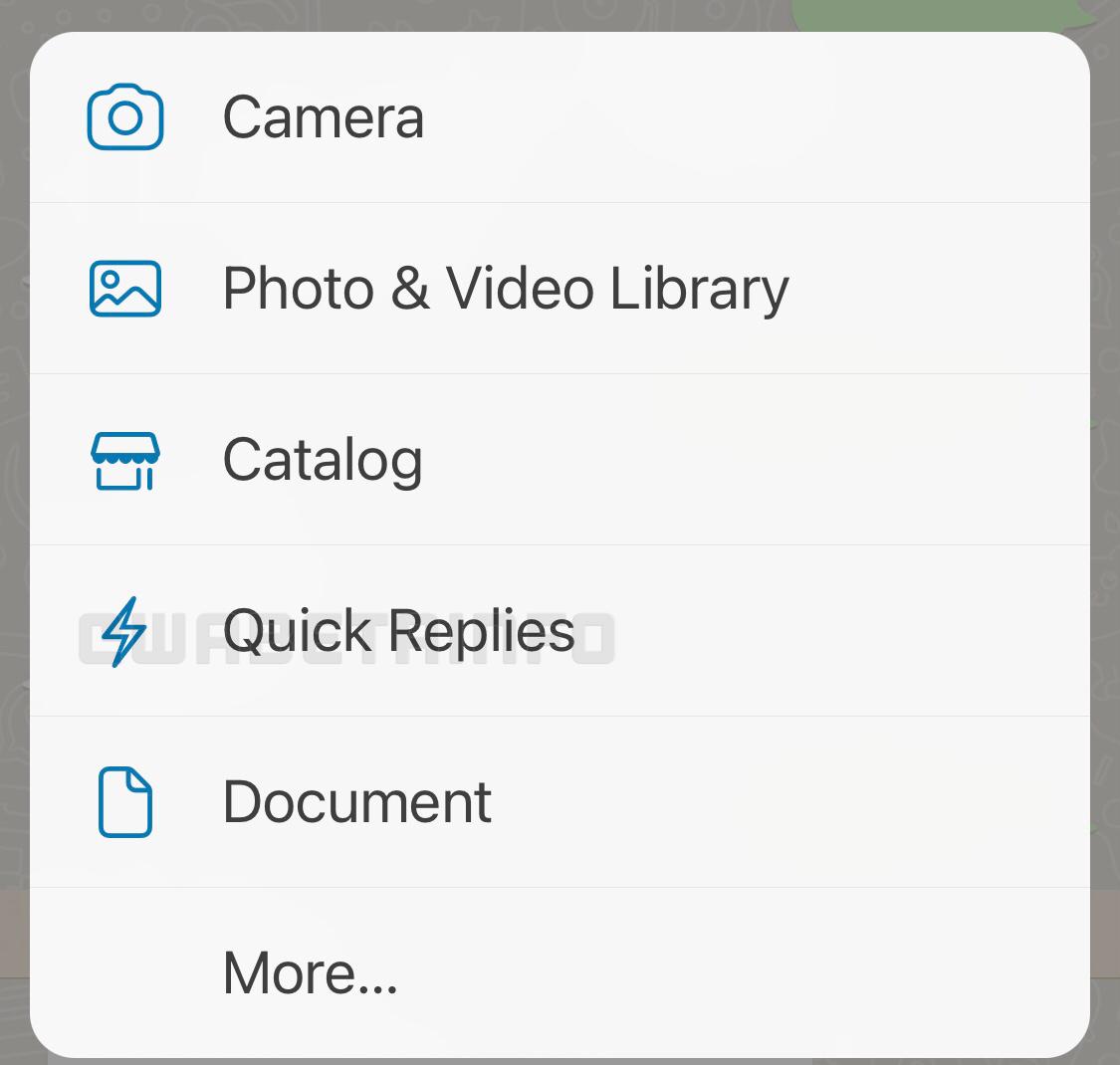 WhatsApp added a file Short Answers For users participating in the test program. The new button replaces the old abbreviation “/”, recording quick responses in the release Business from the app. The feature is being tested in iOS and Android versions, but it is not expected to reach the popular version of the app.

7. Administrators will be able to delete messages 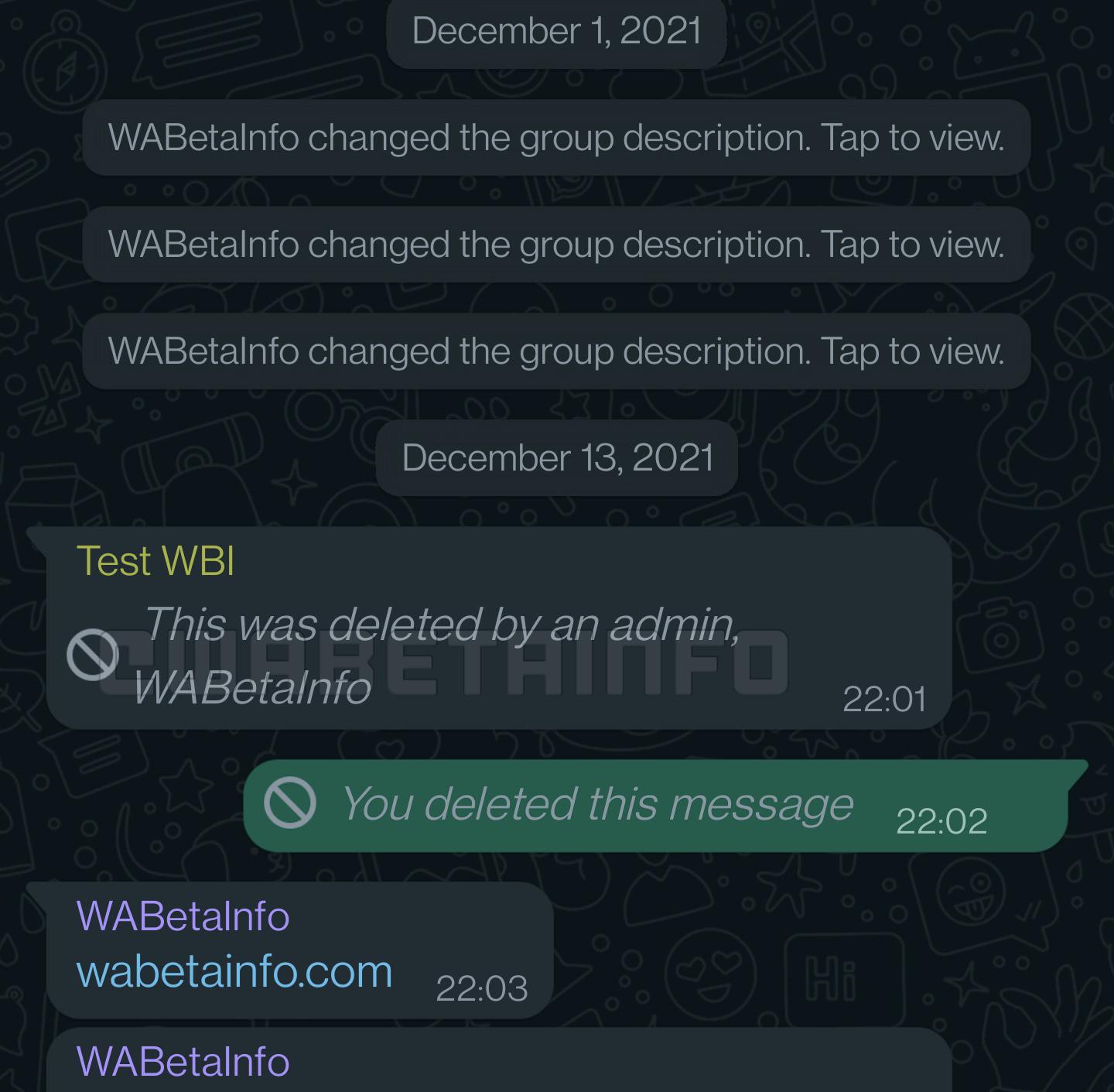 One of the app tests suggests that soon WhatsApp group admins will be able to delete messages. The company will work on ways to increase and even increase the powers of administrators Moderation in groups on the platform.

So, what news do you want to see on WhatsApp in 2022? Leave your opinion in the comments!