It took emergency teams 12 hours to rescue boat crew
that drifted on a rock ten feet above the sea in the Ecrehous Islands off the Jersey coast. The ship hit a submerged reef while navigating through the area and stumbled at an altitude after the tide went out last Friday (10).

Unable to move, the crew called up the Coast Guard and volunteers from the Royal National Lifeboat Foundation (RNLI), a non-profit organization that works on rescues at sea. A lifeboat was directed to the site shortly after 11 am for an initial assessment.

According to an RNLI spokesperson, the ship was in a “precarious situation” but was out of immediate danger. When the teams reached the site, the tide was low.

Part of the crew reported minor injuries due to the collision and rescuers assisted them. The people were initially taken to the main island of Ecrehous and then to Jersey, located between England and France in the English Channel.

The process was not completed until about 12 hours later, when the high tide helped the stranding. The boat was taken to Gori, where it underwent a thorough assessment and repair. According to the Poseidon Marine Navigation Service, full clouds ended just before midnight.

“An unusual day at Les Ecrehous, to say the least. Fortunately, there were no serious injuries, and the boat is back in Gorey,” the Jersey Seafaris, who also helped with the mission, posted on Facebook. 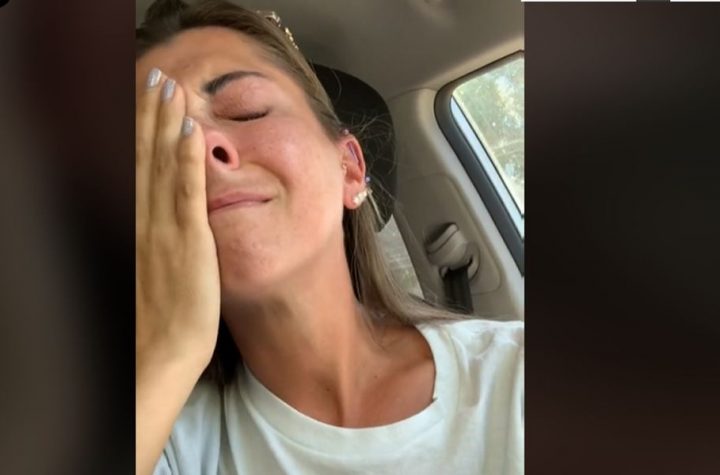 Corinthians do tactical training in the penultimate activity before the derby; Leaders watch the work