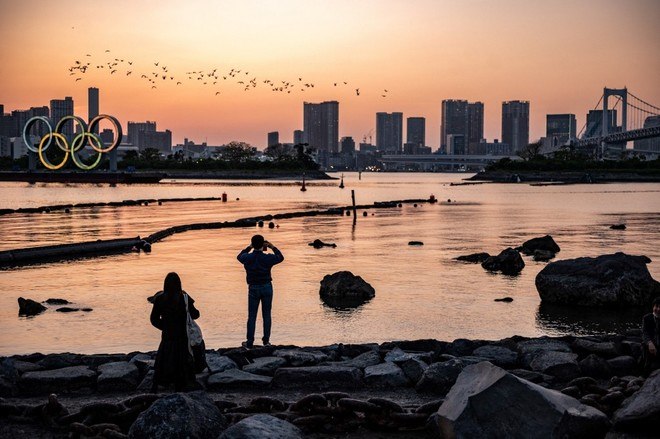 People gather as the Olympic Rings are lit on the waterfront of the man-made island of Odaiba in Tokyo, Japan 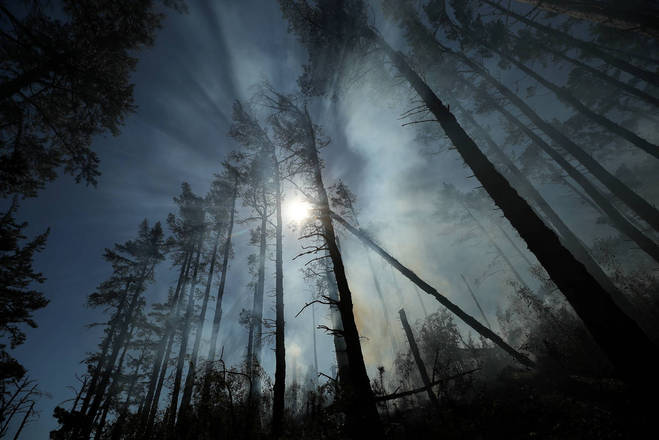 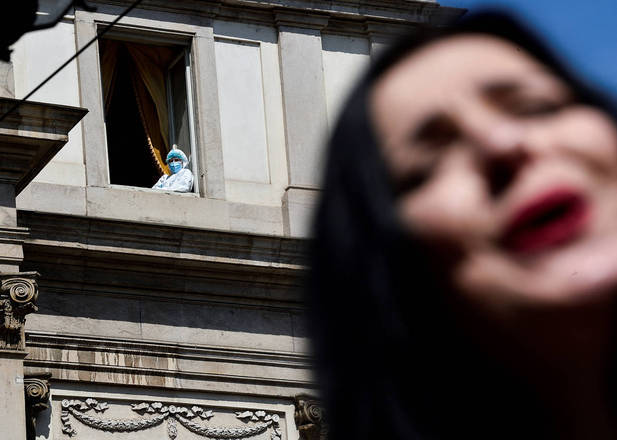 A person in a protective suit looks out the window as the opera singer performs one of Giacomo Puccini’s famous romantic opera “La Boheme” outside the La Scala Theater, as part of a protest against the entertainment sector crisis caused by restrictions related to Coronavirus-19 in Milan, Italy 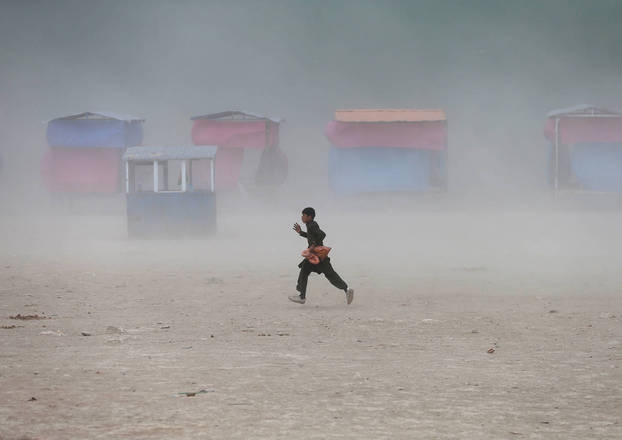 A boy runs during a sandstorm on Lake Kargha, outside Kabul, Afghanistan 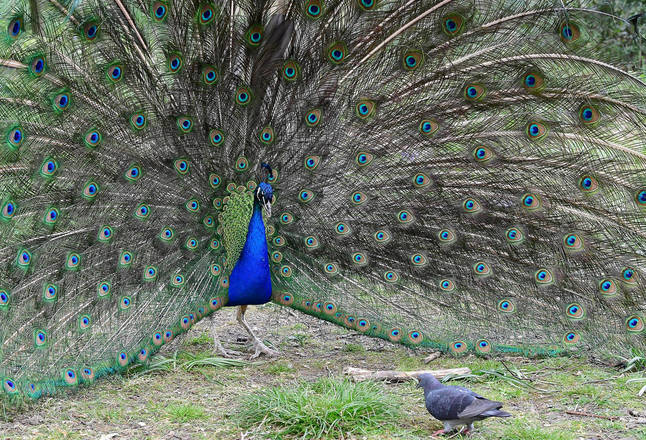 A peacock shows its feathers in a garden in London, UK, while pigeons feed in front of them 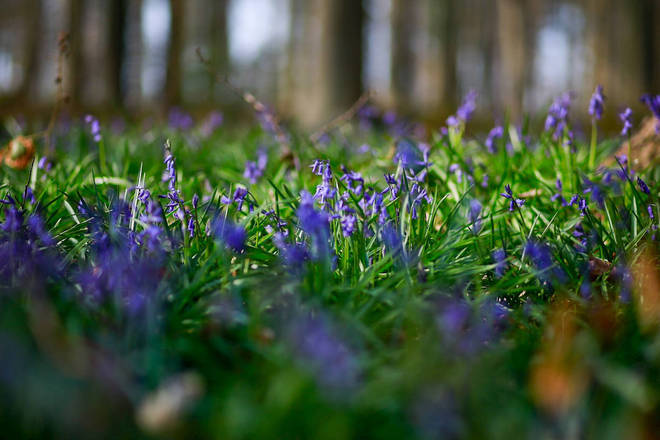 A view of the Halle forests near Brussels, Belgium, and its famous lilies that bloom from mid-April to early May 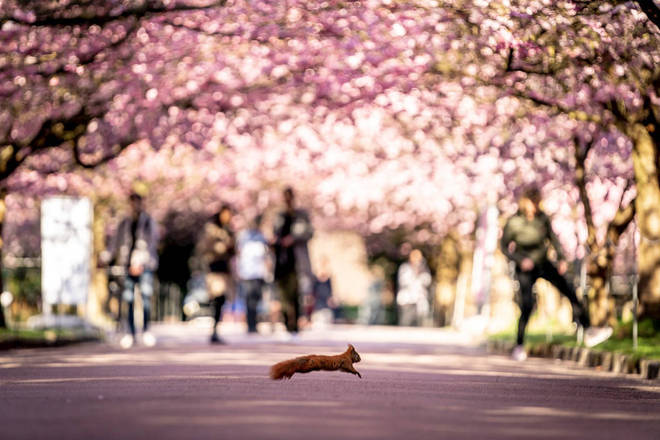