In order to provide more users around the world with easy access to varied and high-quality TV content, Samsung Electronics is expanding the Samsung TV Plus service to 10 other countries worldwide, bringing the total number of countries where free smart TV video service is available even 23 countries. .

After the recent launch of Samsung TV Plus in Australia, Brazil and Mexico, the service will be available in India and in 9 new European countries (Netherlands, Sweden, Finland, Norway, Denmark, Belgium, Luxembourg, Ireland and Portugal) as of March. 30º With India. Users around the world will also be able to enjoy enhanced mobile app experiences as well as exclusive artistic content

Samsung TV Plus was launched in India on March 30th

By providing instant access to news, sports, entertainment, and more, Samsung TV Plus has become one of the fastest growing live streaming services in the world after its debut in 2015. In May, users in these 10 new countries will be able to access content for TV broadcasts. Samsung TV Plus Free Live Streaming on the Smart TV platform, streaming service to 23 countries and covering more than 1000 channels around the world.

Expand your Samsung TV Plus experience

In addition to 10 new areas added to Samsung TV Plus, viewers can expect a more refined experience from the TV Plus app, new Smart TV features, and never before seen artistic content and lifestyle.

Samsung TV Plus mobile app,1 Launched in the US in September 2020, it will see expansion of its services to Canada, the United Kingdom, Germany and India in April. App users in France, Italy, Spain, Switzerland and Austria will also be able to enjoy Samsung TV Plus mobile experiences during the first half of 2021.

Samsung TV Plus also brings new content to art lovers around the world. Samsung TV Plus was launched last week in the United States, and it is adding a variety of new channels to its global linear TV line, including “Loupe 4K”, the first 4K streaming art channel on the art platform. 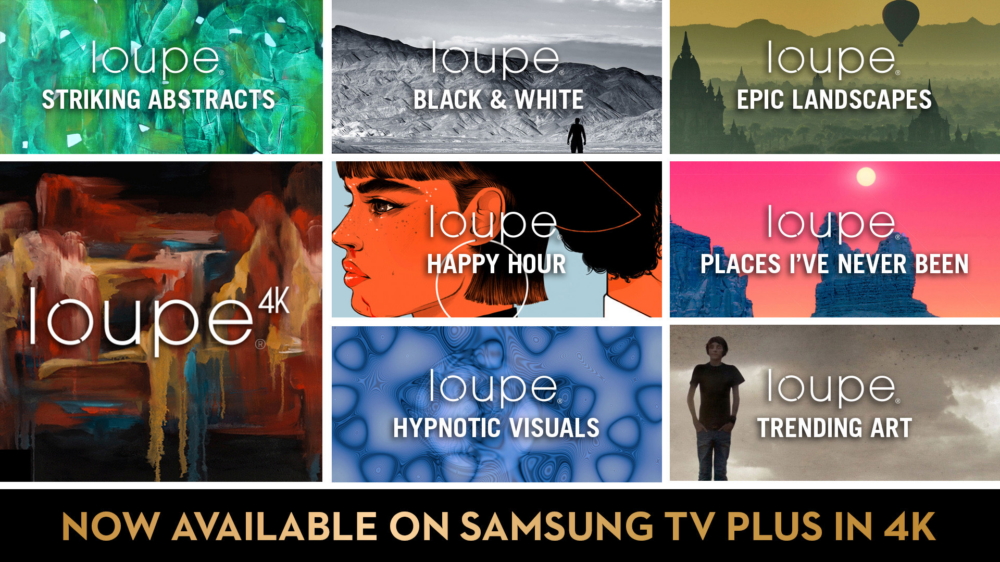 “The growth of Samsung TV Plus has a lot to do with the quality of content, accessibility and multi-screen experiences on offer,” said Sang Kim, Senior Vice President of Product and Marketing at Samsung Electronics. “We are working hard to offer our customers more, wherever they are, including our mobile offers.”

Samsung TV Plus is regularly updated to provide the best possible user experiences. Users can now take advantage of improvements made to the app launcher user interface, including a simpler launch bar for more intuitive control. As Samsung TV Plus Video on Demand (VOD) offering continues to expand, users can expect to seamlessly enjoy more VOD content with Samsung TV Plus Smart TV and mobile apps. 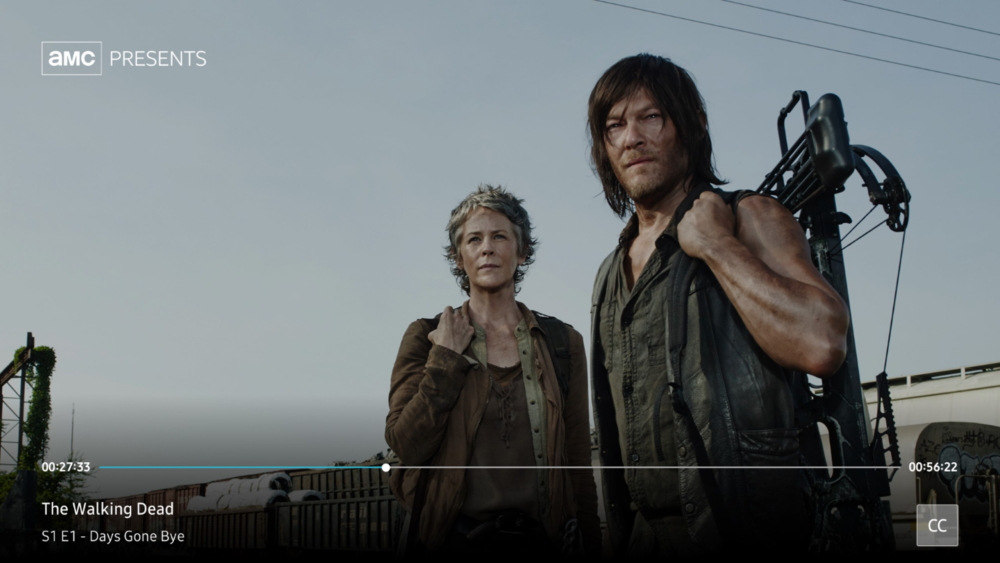 The new player bar has been updated this week

1 Samsung TV Plus is available for free from the Galaxy Store and Google Play in the corresponding regions for some Galaxy users running Android O or higher.