metallurgists General motors In São José dos Campos (SP) on Thursday it accepted the suspension of work contracts for up to 250 workers at the unit after the automaker agreed to provide job stability for all plant employees.

According to the Federation of Metallurgists in São José dos Campos, contracts for up to 250 employees at the plant will be suspended between July 12 and August 25, with the period extended. Under current legislation, contracts can be suspended for up to 120 days.

The organization stated that the initial offer made by the complex did not guarantee stability for everyone in the plant, as it provided the benefit only to those whose contract was suspended. Inclusion was a category requirement.

The automaker stated that the need to suspend contracts was due to a shortage of parts affecting the auto sector. This week, the assembly of assemblers, Anfavea, cited the problem of a shortage of electronic components for assembling vehicles by segment, something that may only begin to be resolved from the middle of next year. 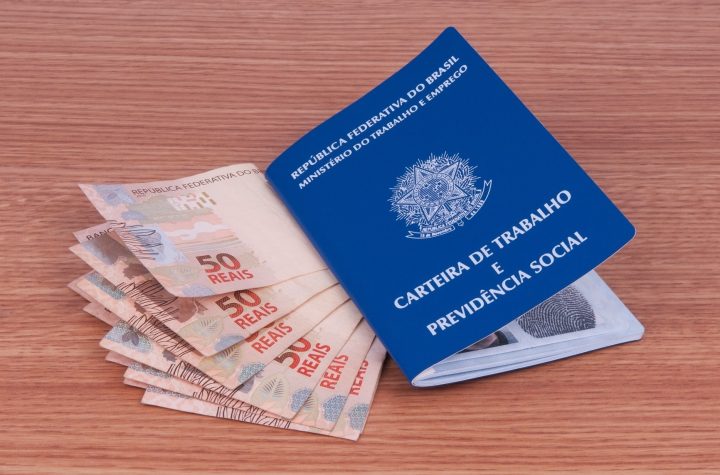 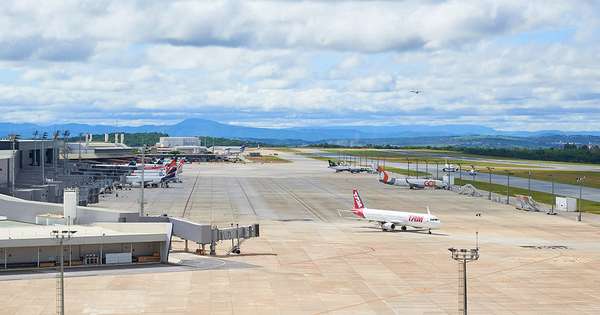