Imagine, for a moment, your life without the benefits of the scientific discoveries of the past two centuries…

The importance of science goes unnoticed. But it shouldn’t.

Science is fundamental to building and maintaining a healthy society and to the development of the nation. Today we are enjoying a longer and better life than our ancestors. In Brazil, life expectancy at birth was about 30 years in 1900 and for every thousand live births in 1940, about 200 died before reaching the age of one year. Advances in medicine, public health, communications, transportation, and energy, among others, have changed this scenario.

Historically, some cases highlight the importance of science in public health.

First, the challenge of lack of science, exemplified by the deadliest pandemic in history, the bubonic plague, which lasted from 1347 to 1351. At that time, the way the disease was transmitted was unknown. The absence of scientific knowledge gave way to the belief that illness had supernatural origins, and that it was a divine punishment, and a punishment for sins against God, such as greed, blasphemy, heresy, and worldliness. About a third of Europe’s population died from this epidemic.

In contrast, political support and investment in research in Brazil in the early twentieth century exemplified the importance of science for development and for a more just society. Carlos Chagas, for example, was a pioneer in suggesting that malaria transmission was in the home and the first to use indoor spraying as a vector control strategy. Today, the main measures to control malaria in the world are the result of this discovery.

The disease that bears his name was discovered by Carlos Chagas himself and, to this day, is the only scientist in the world who has fully described the course of an infectious disease: causative agent, transmission vector, host, clinical manifestations, and epidemiology.

Expeditions led by Oswaldo Cruz, Carlos Chagas, Artur Neiva, and Bellisaro Pena changed the course of public health by revealing the abandonment of rural Brazil, with dire health conditions and a lack of government assistance.

The rural context was considered an economic and social problem, the mitigation of which led to the strengthening of the health movement and the establishment of the Rural Prevention Centers and the National Public Health Administration. Without political support and investment in science, none of this would have been possible.

Receive in your email a selection of Folha’s columns and blogs; Exclusively for subscribers.

The COVID-19 pandemic is an example of the social cost of ignoring science. In contrast to the bubonic plague pandemic, knowledge was quickly generated but ignored by many rulers. Opinions prevailed, not science. The Covid-19 pandemic occurred in a political scenario that illustrates how poor judgment is killing scientific knowledge and discovery.

As Hippocrates, the father of medicine said, “There are actually two things: knowledge and opinion, the first begets knowledge, and the other is ignorance.”

Without knowledge there is no future. The current reduction in funding for research and education will gradually plunge Brazil into ignorance at an unacceptable social cost. In October, science triumphed over opinion, and Brazil chose the path of knowledge, not the path of ignorance.

This column was written for the #scienceinelections campaign celebrating Science Month. In July, columnists reflect on the role of science in the reconstruction of Brazil. 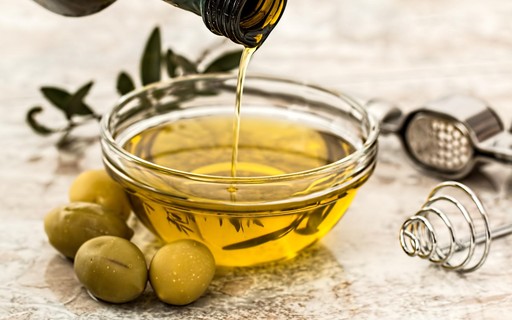