Mendoza, Argentina – Banned from entering an ice cream parlor without a protective face mask against Covid-19, a woman starred in an unusual moment in Mendoza, Argentina. On Saturday night, she took off the dress she was wearing with the intention of using it on her face as a mask. Watch a moment video:

In the photos it is possible to see that the woman is already entering the institution in her underwear, trying to attach the dress to her face. A family with a man and three girls watching the scene with a stunned expression and not interfering. Later, the woman leaves the ice cream shop without being able to cover her face with her dress.

Armed confrontation: The conflict between guerrilla fighters and FARC defectors in Colombia has killed at least 17 people

According to local newspaper Diario Mendoza, the ice cream shop staff asked her to leave, and the woman told her: “Don’t ask me for a mask, I’ll wear it.” Then he raised his arms and withdrew.

The video was recorded by security cameras at the facilities located in the commercial district of Godoy Cruz.

admission of the new Bolsonaro; Vaccination of children faces another obstacle; And the increase in cruises across the country 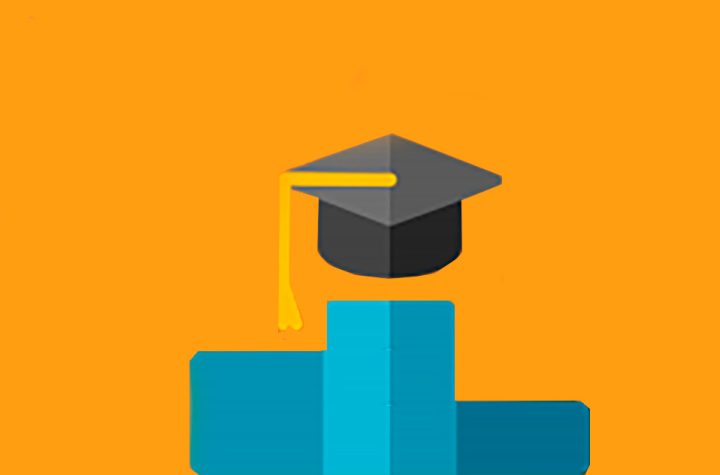