After a two-day break, the Cruzeiro team performed again Wednesday afternoon, at Toca da Raposa. And the start of preparations for the duel with Goias, next Tuesday, at 9:30 pm (Brazilian time), in Serenha, witnessed group training for the reserve against the U-20 team, led by Paulo Castro.

And the group that trained against the juniors got reinforcements from both sides, Raul Caceres and defensive midfielder Lucas Ventura. The pair were in the medical department, due to a right ankle sprain, and trained for the first time with the team since Vanderlei Luxemburgo took charge.

Rodolfo and Ariel Cabral, from recent matches due to muscle wasting, did an inside job, as did those players who started in a goalless draw against the Southern Hemisphere player. They did renewed activity at Fox Corner.

The duo who returned to work with the team this Tuesday became an important choice, as Romulo had to play at right-back against CRB, precisely because Caceres is in the DM, as is Norberto. In the middle, Lucas Ventura became a substitute for Flavio’s absence due to suspension.

Lucas Ventura is back with Team Cruzeiro – Photo: Bruno Haddad

Henrique, Norberto and Keke continue to be handed over to the medical department. They, along with Ariel and Rodolfo, reintroduced the treatment this Tuesday to continue the treatment.

Vanderlei Luxembourgo will start work with the full range available on Thursday, as the team will train in two shifts. For the rest of the week, the team will only work in the morning, and make the trip to Goiania on Monday.

See also  "Rested", elngelo becomes Santos' weapon only as a reserve against the Corinthians The saints 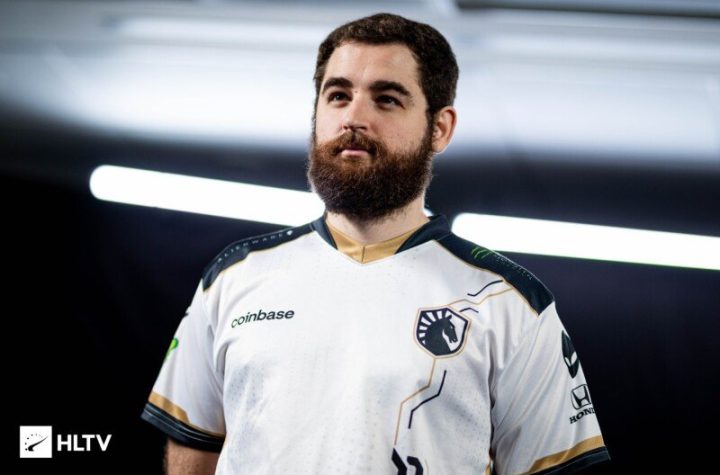 FalleN confirms negotiations with Imperial: ‘I think we’ll have definition in the next few days’ | 5 . draft