* This text was written by a columnist for TecMundo; Learn more at the end.

How far can we see? What are the faintest and farthest objects in the universe that we can see with our instruments?

This was one of the challenges the Hubble Space Telescope (HST) accepted more than three decades ago, which opened the windows to humanity’s distant universe.

Launched into space on April 24, 1990, HST pushed the boundaries of astronomical knowledge in many different ways and continues to do so today. From planetary sciences to cosmology to the study of stars and galaxies, countless unprecedented discoveries have been made in recent years.

The Hubble field is extremely deep, with some of the most distant galaxies ever observed.source: NASA / European Space Agency / Hubble

On Thursday morning (30th), NASA announced another event: the discovery of the most distant star observed so far.

The discovery was made from a subtle combination of mechanical quality, physical laws and a dash of luck. The result of this revealed a single small source of light, hidden among the structures of a galaxy cluster, that arose in the first billion years of the universe, when the first stars and galaxies were forming.

Astronomers have named the discovered star Earendel, meaning “morning star” in Old English, although fans of JRR Tolkien’s “Lord of the Rings” trilogy may also claim to be referring to a mythical figure in Middle-earth. 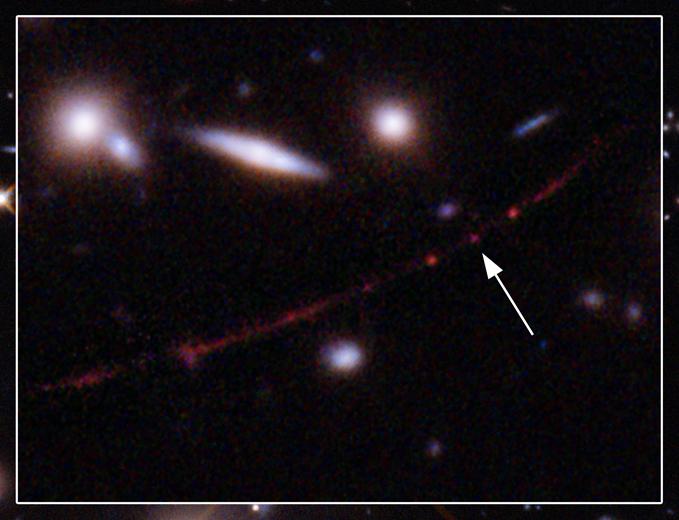 Its presence is a big jump from the previous distance record set by Hubble itself in 2018. On that occasion, HST discovered a star born about 4 billion years after the Big Bang, which is roughly 30% of the universe’s current age. . At that time, from a technical point of view, measurements made by astronomers indicated a redshift 1.5 , a word used to designate the transformation of light into longer, redder wavelengths as it travels toward us.

Earendel, which is located in A redshift From 6.2, it was detected by the natural magnification that occurs in very massive systems in the universe. This phenomenon, known as gravitational lensing, is caused by the distortion in the fabric of spacetime caused by the presence of large objects (or groups of them) between a background object and an observer. Gravitational lenses tend to distort light from an object far away, in the background, such as a galaxy or star, and also increase its brightness, similar to a magnifying glass. 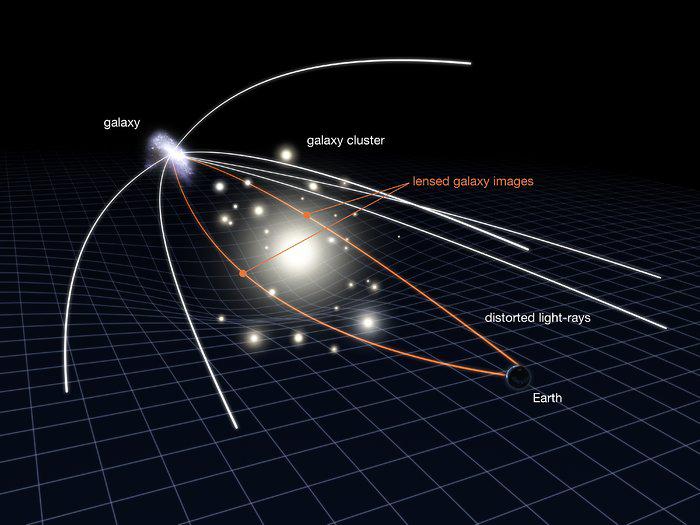 In Earndell’s case, it was the cosmic magnifying glass of the galaxy cluster WHL0137-08 that gave Hubble the boost it needed to observe the star’s faint glow through distorted space, once its mass became large enough to boost the light from the distant star. A value that can be detected by a telescope. The resulting “lucky” part only refers to the fact that the star was perfectly aligned with our line of sight, which made its detection possible.

In general, at such large distances, entire galaxies appear only as small scattered spots. After studying the galaxy in detail, the astronomer who led the discovery, Brian Welch of Johns Hopkins University in the US, claimed that Earndale had been around so long ago that even its raw materials may not be identical to that which forms the stars around us. Today. 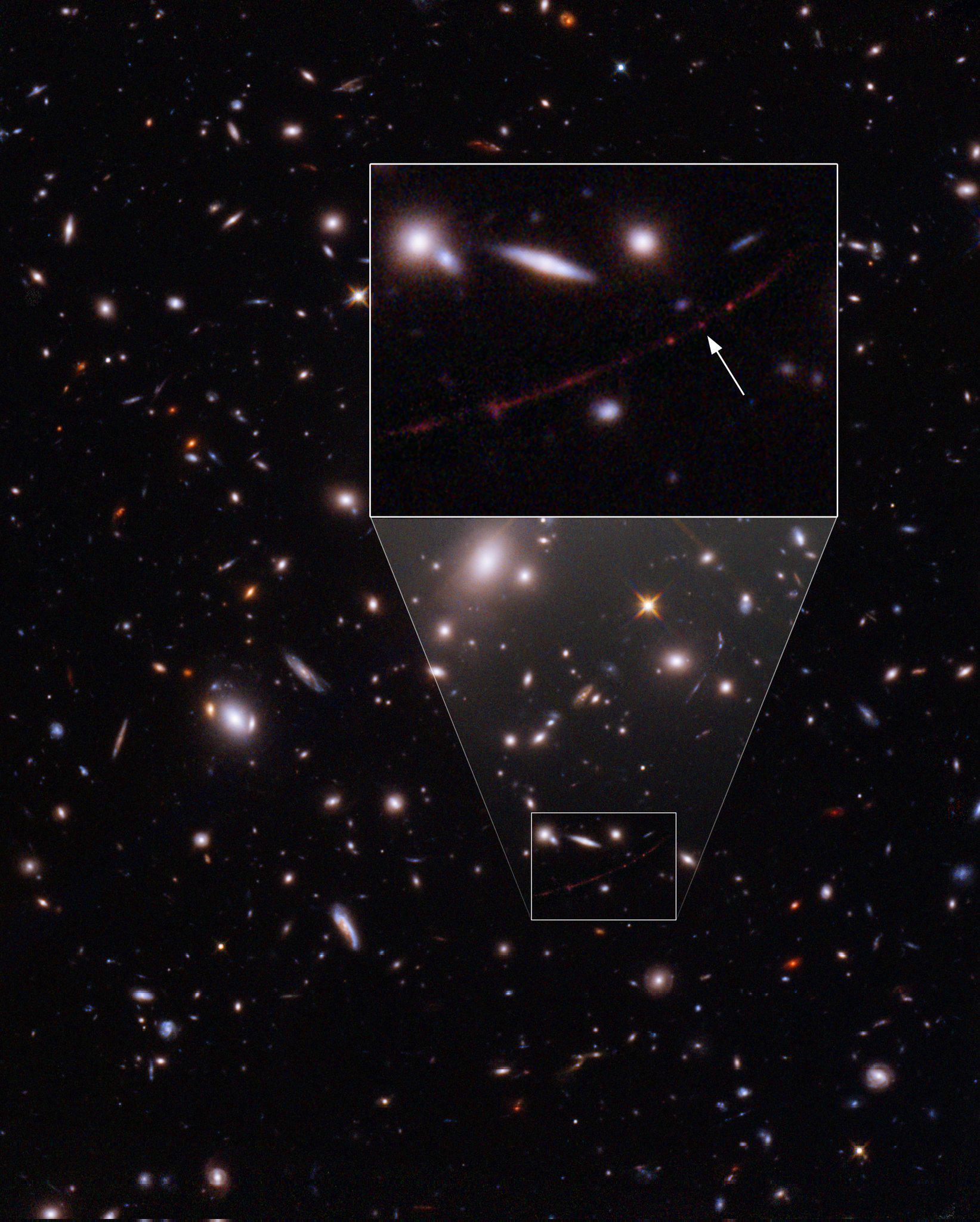 This unprecedented discovery promises to open an unexplored era of formation of the first stars and galaxies, at a time when the universe was still young and its dynamics were very different from what we observe today. Earendel represents an opportunity to study the properties of the universe in depth and detail in these initial moments and how it evolved into what it is today.

For this reason, Erendel is now expected to be observed by NASA’s James Webb Space Telescope (JWST), which is Hubble’s successor with a significantly more powerful observing capability. Its high sensitivity to light at infrared wavelengths will be key to learning more about the Earendel, allowing studies of its brightness, temperature, and even chemical composition.

Using JWST, it will be possible to discover even stars far away from Earendel, allowing us to study the history book of the universe more deeply and understand our place in it more and more!

Nicholas Oliveiracolumnist for TecMundoHe holds a Bachelor’s degree in Physics and a Master’s degree in Astrophysics. He is a professor and is currently attending his Ph.D. at the National Observatory, where he works with galaxy clusters. He has experience teaching physics and astronomy and researching extragalactic astrophysics and cosmology. It acts as a scientific publisher and communicator, seeking to popularize and democratize science. Nicholas is on social media with the name nicooliveira_.