There are messages on WhatsApp that can never be lost, so the backup is daily. However, it was difficult to forward the content of an entire conversation to another device. Realizing that using business accounts requires this feature, Meta has updated the system.

see also: The end of the era! Internet Explorer will be officially shut down on Wednesday, 15

Due to some differences between iOS and Android, it is not possible to perform direct history forwarding. Now that has changed, no matter who is switching devices and wants to transfer media from one profile to another can do it automatically through settings.

How to Transfer Messages from Android Phone to Apple Device

The change first occurred on Samsung devices a year ago until new tests were carried out, as the tool was launched on mobiles of other brands. Just open the contact you want to play for another account and click “Export” and the options will appear.

First, the backup must be encrypted and bluetooth turned on to complete the process. Only Android i5 and iOS 15.5 versions have been updated with these changes. Therefore, not all smartphones transfer full message histories from one system to another. 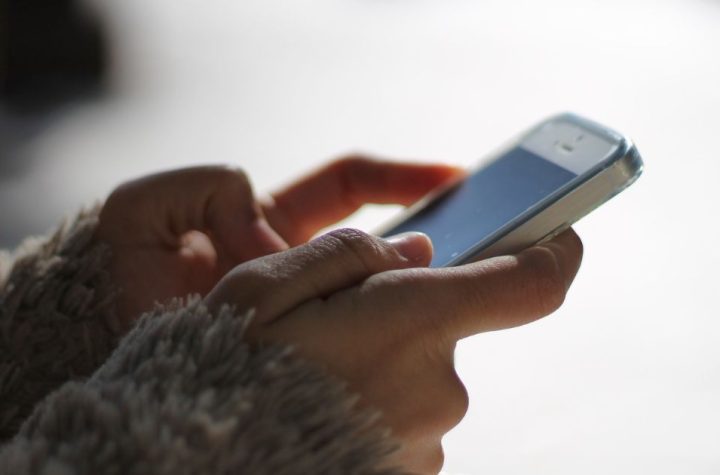