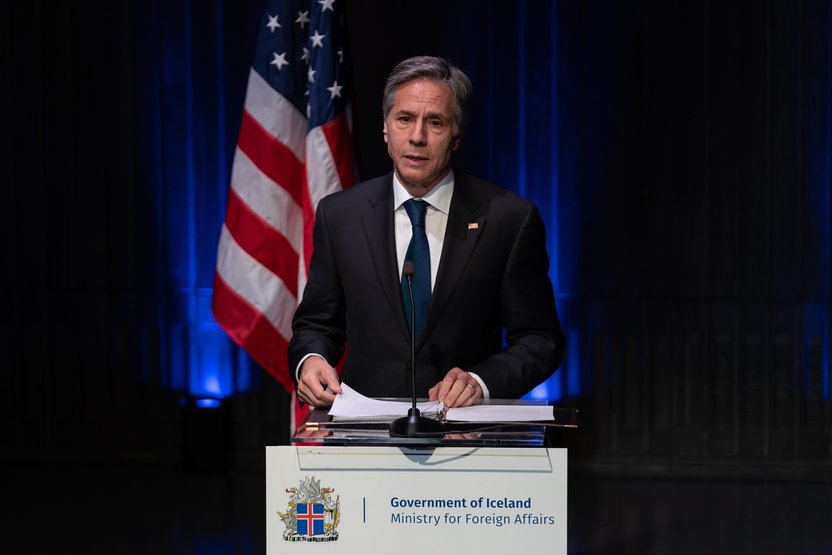 On Tuesday, 22nd, the head of US diplomacy, Anthony Blinken (pictured), announced the cancellation of the meeting that was scheduled between him and his Russian counterpart, Sergey Lavrov..

The reason for the cancellation, of course, was the position of Vladimir Putin recognizing the independence of two separatist regions of Ukraine, Donetsk and Luhansk, and sending troops to the region in order to “preserve peace”. Earlier, US President Joe Biden said that this move marked “The Beginning of the Invasion of Ukraine”.

“The new Russian invasion of Ukraine, which has just begun, clearly means that the idea of ​​holding a meeting this week with Minister Lavrov to pursue diplomacy – diplomacy that Russia now rejects – is meaningless.”Blinkin said after meeting at the Foreign Ministry with Ukrainian Foreign Minister Dmytro Kuleba.

The Secretary of State added that the United States could return to the search for a diplomatic solution to the conflict if the Russians “De-escalation” (reduce) their aggression against Ukraine.

For his part, Kuleba praised the sanctions announced by Biden today, but called for stronger measures. He also said that Ukraine would continue diplomacy if possible to prevent a full-fledged Russian invasion, but that if that failed, the Ukrainians would resist. “for every inch of our land”.

Video: After filming Mariupol and transferring a slide with pictures on a tampon, Russia picked up a Ukrainian doctor | Ukraine and Russia