A study conducted by researchers at the University of Bristol in England found a condition associated with an increased risk of uterine cancer. According to them, one in three cases of the disease in the UK (34%) is linked to overweight.

The conclusion came after analyzing data from 120,000 women in seven countries. Of all the volunteers, about 13,000 were diagnosed with the disease.

The study was published in the latest issue of the specialized journal Medicine BMC It is the first of its kind to look at the effect of a higher lifetime body mass index (BMI) on uterine cancer risk.

The main cancer analyzed in the study was endometrial cancer, which is the most common type found in the uterus because it affects the lining of the organ.

Experts found that for every five extra points (above ideal weight) on a body mass index (BMI), a woman’s risk of developing a uterine tumor is nearly double (88%).

“This is a higher number than suggested by most previous studies and reflects the lifelong impact of weight gain on women’s health,” the study authors wrote. 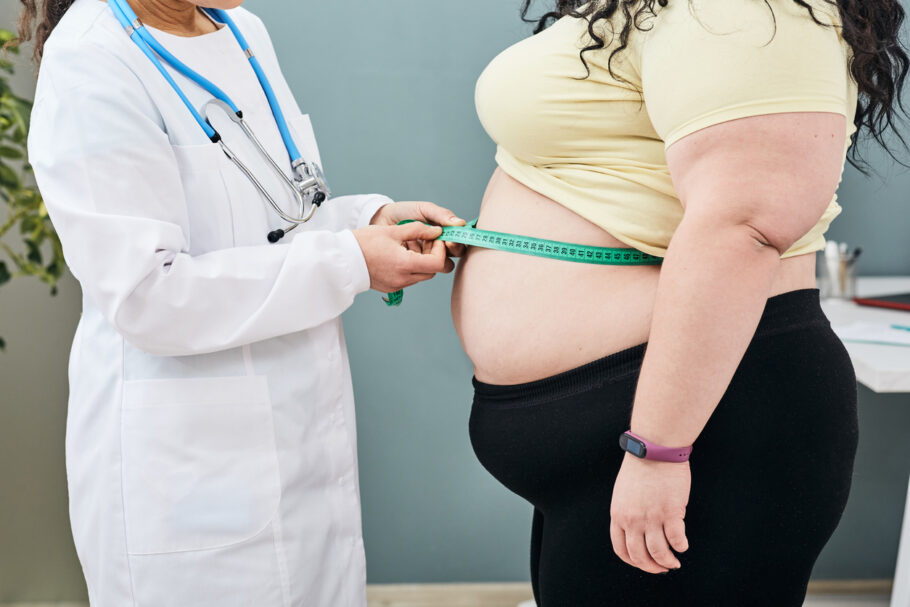 Credit: PeakSTOCK / istock According to them, one in three cases of the disease in the UK (34%) is associated with being overweight.

See also  in Lugano. National competition for science and youth, on the occasion of the youth of Ticino.

According to the National Cancer Institute (the inca), uterine cancer can occur at any age, but it is more common in women who are already postmenopausal.

In addition to being overweight, there are other conditions that increase the risk of developing this type of cancer, such as diabetes mellitus, endometrial hyperplasia (growth), previous use of radiation to treat ovarian tumors, PCOS, as well as a genetic predisposition.