Building sandcastles on the beach is a tradition all over the world. A team of scientists from the University of Manchester in the United Kingdom led by Nobel Prize winner Andre Jim in physics has solved a 150-year-old mystery behind a natural phenomenon that helps build sandcastles.

According to a SciTechDaily post, investors have been able to demystify, in vitro, the microscopic process of capillary densification. Capillary condensation is a ubiquitous phenomenon that affects important properties such as friction, adhesion, friction, lubrication, and corrosion. In addition, it is important in many technological processes used in the microelectronics, pharmaceutical, food, and other industries.

In fact, “even sand castles would not be built without the condensation of poetry,” explained André Jim. Even inside porous materials or between contact surfaces, water vapor condenses automatically. In the case of sand castles, the water acts as a kind of glue that holds the granules together through capillary forces. This phenomenon also occurs when layers of water are made of few molecules.

Even before that, a team of international scientists had taken two hours to build columns made of sand from the beach in their labs to come up with a complex mathematical formula for achieving a stable and durable sand castle. They concluded that it is not necessary to use a lot of water, it is only sufficient to form small “bridges” between the grains of sand, causing them to stick together.

“If this ideal concentration is used, sand castles could be built five meters high,” the physicists said in a statement about the study published in Nature Scientific Reports.

The formula also specifies the desired ratio between the height and diameter of the base. The scientists said the results are of interest to civil engineering and soil mechanics, the fields that work with structural stability. They concluded that, “In addition, it explains the maximum possible height and gives us a recipe for building the perfect sandcastle.” 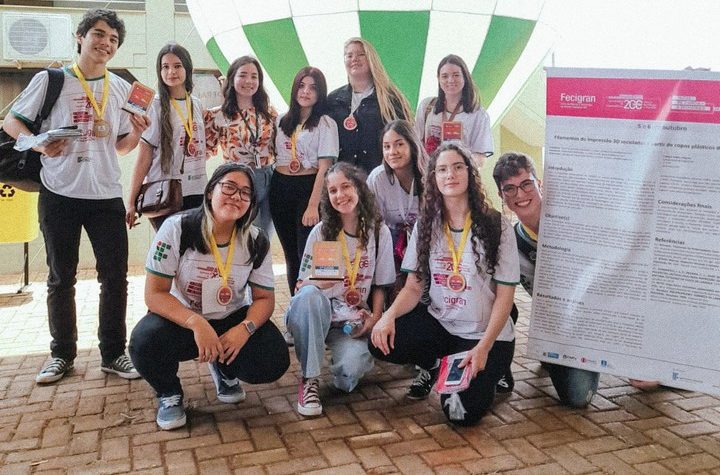 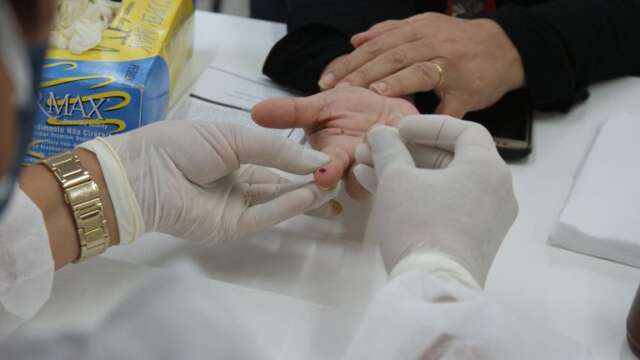