The documentaries reveal the internal corruption of the UK Labor Party

“Al Jazeera” television has released a documentary series with shocking revelations called “the biggest leak of classified documents in British political history”. The revelation came ahead of the annual conference of the United Kingdom’s Labor Party, the Labor Party, Perfil reported.

The series, titled “The Labor Files”, is divided into three parts that reveal shocking information about the controversial times lived by British politics between 2016 and 2021.

In three episodes, the production reveals valuable information about this turbulent period and how party officials tried to destroy lives. Jeremy CorbynDestroying your support network.

During this period, with public support, Jeremy Corbyn Became leader of the British Labor Party, which sparked an internal revolt. With access to emails and messages, the production of the series was able to show how party officials tried to sabotage the government. Jeremy.

These “thousands of e-mails and messages on social networks” during the episodes also show other corruption within the party, such as racism and anti-Semitism, and should be revealed.

US prepares to impose higher costs on Russia over Ukraine referendum 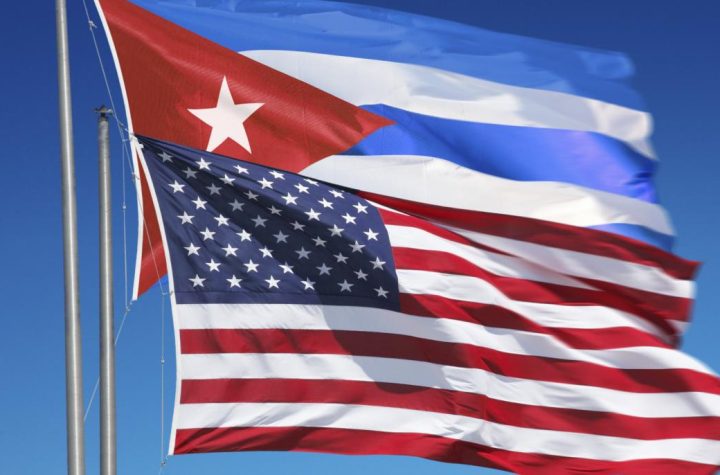 The US Embassy in Cuba is set to resume issuing visas