The new Coronavirus pandemic has ravaged the world in several sectors. The health crisis, which began to reflect amid mass vaccination, has led to the implementation of social isolation measures in many places. Faced with this scenario, experts in technology as well as in the gambling market are analyzing the “boom” in online platform usage of online casinos.

But what is the argument behind this market movement? Well, in general, governments are strengthening measures of social isolation. This means that people are locked in the house all day. Most of them have a computer and internet use for entertainment. In parallel, activities that were not until then a part of people’s daily lives were discovered, such as online casinos.

This is also because gambling in Brazil has been prohibited since the 1940s; before that, the casinos in Urca and Copacabana Palace were known for hosting lavish parties and combining the cream of the Rio community. Currently, Online casino gambling games in Brazil They have little space on the Internet, as foreign platforms dominate the practice. Countries like England and the United States have more advanced legislation and are able to gather more supporters.

Therefore, Brazil may fail to ride in a very profitable and beneficial wave, although the growth numbers may vary. Flutter Entertainment, in its latest quarterly results report for 2020, compared its results before and after March 15, the last week in which live sports was broadcast, before the pandemic spread. In what would then be considered a “service outage”, revenue from the group’s online platforms increased an average of 15% in the UK.

Stars Group numbers showed a marked increase in revenue for its international division, which largely consists of the Pokerstars brand. Revenue grew 44% year over year in March. What does that show? For people to look for new ways to have fun. In some cases, they seek to increase income with successful online betting and gambling.

The operator said the increase “more than cushioned” the revenue loss from sports betting. This growth was most apparent in the first half of April, a period in which the international sector’s revenues grew by 75% compared to the same period in 2019.

There has been a significant increase in searches for online casinos in the United States, says Fintan Costello, CEO of Bonus Finder affiliate marketing. He hopes that this pattern will be repeated around the world. On the other hand, Richard Skellhorn, founder of BGO and Atemi’s affiliate, says that BGO has only achieved 8% growth in revenue and 4% in deposits.

While businessmen in the sector are celebrating at favorable levels, and of course turning their noses into the confinement caused by the epidemic, the authorities are trying to limit the operations of the casinos. Many countries have tried to provide some safety of casino use during the pandemic. Latvia was the strictest of all countries, choosing to completely ban online gambling.

a Parliament of Portugal He passed a bill requiring the government to take some measures to restrict internet gambling during the pandemic. The country is trying to change the rules to provide more safety for the population, but also for platforms that offer games online.

In Britain, operators have stopped all audiovisual advertisements as of May 7, although industry unions categorically deny any increase in online gambling. The entity has monitored residents’ access levels and has spoken to the business. “We have worked closely with our member firms since this crisis started in monitoring the impact of betting and gaming,” said Michael Dugger, chief executive of the Betting and Games Board at the time.

Many association leaders and politicians argue that exposure to online games and their ads can be a bad business for residents. There is a fear that indebtedness and lack of control may increase dramatically in a period of social and psychological vulnerability for many people affected by the epidemic.

On the other hand, the commercial and business sectors in the sports betting sector argue that the economies of many countries in the world are in disarray due to the epidemic. Companies of all kinds were affected. Some closed their doors and left thousands of the unemployed with nowhere to go. In this scenario, halting the rise of a growing industry could slow down an economy that has already been weakened by the coronavirus.

* All content in this article is the responsibility of its author, is not subject to filters and does not necessarily reflect Portogente’s editorial position.

What do you think? Suspension 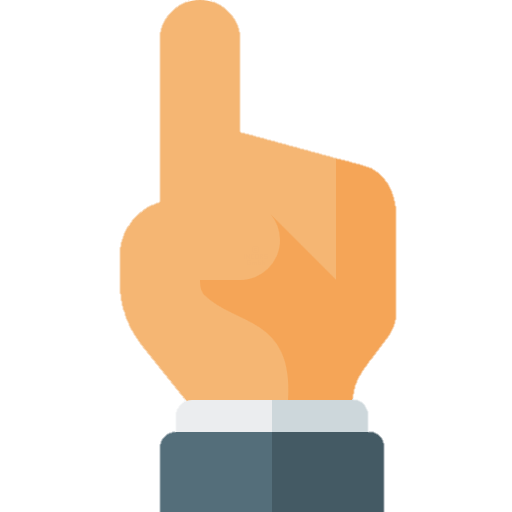