Skeleton dinosaur rex exposed in Singapore This Friday (28) ahead of its auction next month, a deal experts say is “harmful to science.”

The 1,400kg skeleton, made up of around 80 bones, will be the first of its kind to be auctioned. Asiasaid auction house Christie’s.

Nicknamed Shen, which means deity, it will be on display for three days before being sent to Hong Kong. It will be sold in November.

“None of the 20 extant dinosaurs in the world belonged to an Asian institution or an Asian collector,” commented Frances Beilin, head of Christie’s Asia Pacific.

It was discovered in 2020 on private land in Hell Creek Formation in Montana, United State.

“I’ve never seen a fossil before,” said Lauren Lim, 33, who came to see the exhibition. “I was impressed because it’s so amazing.”

In recent years, many dinosaurs have been auctioned off, a trend that worries many experts.
“It is sad that dinosaurs have become collectible toys for the oligarchic class,” said Steve Brusatte, a paleontologist at the University of Edinburgh, adding that fossil remains should be in museums.

Thomas Carr, an American paleontologist, has stated that these sales are “undoubtedly harmful to science” as there is no guarantee that the particular fossil can be studied again.
Beilin hopes that “the new owner, whether an institution or an individual, will ensure that the public is seen.”

See also  The Federal District will own a Museum of Art, Science, and Technology in 2022 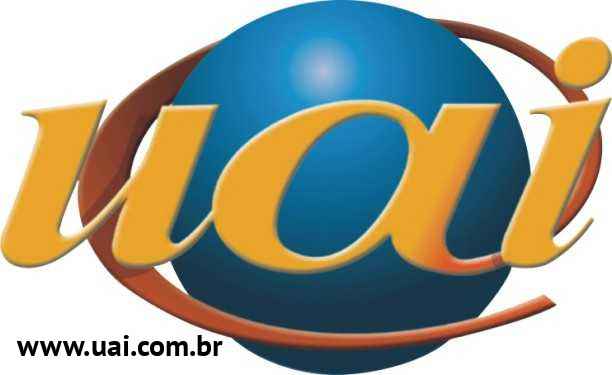