A survey published in the journal BMJ Nutrition Prevention & Health found that people with vegetarian diet
And they are 73% less likely to develop severe cases of Covid-19. Other data obtained is that among patients well-versed in ichthyology (who eat only fish and seafood, but exclude meat of other animals), the probability of no exacerbation of the disease reaches 53%.

When comparing the odds of infection with those who did not follow the diet and followed a diet low in carbohydrates and proteins, the chances of developing a moderate to severe infection are almost four times higher.

According to the research, the result is due to the fact that plant-based diets are rich in nutrients, as they are high in fiber, vitamins A, C, D and E, folate and minerals (iron, potassium and magnesium). Especially vitamins A, C, D and E, reduced the risk of respiratory diseases, colds and pneumonia, and the short duration of these diseases Eating fish is an important source of vitamin D and omega-3 fatty acids, which have anti-inflammatory effects.

The study was released this week based on responses from 2,884 infected doctors and nurses working on the front lines against coronavirus in the United Kingdom, France, Germany, Italy, Spain and the United States. Of this total, 568 cases were analyzed that showed symptoms of the disease whether they were mild, very mild, moderate, severe or very severe.

However, the scientists point out that the research needs to be improved, to include more women, people who are not in the health field and those with more severe cases of Covid. In this six-country study, 90% of the participants were male physicians. In addition, the dietary patterns analyzed may differ from country to country, which may conflict with the result.

In an interview with the BBC, Shane McAuliffe, deputy chair of the Nutrition and COVID-19 task force for the UK’s Education/Innovation Program (NNEdPro), said trends in this study are limited by the size of the survey. (small numbers with confirmed positive test) and design (self-report on diet and symptoms), so care should be taken when interpreting results. However, a good diet is important for forming an adequate immune response, which in turn can influence susceptibility and severity to infections.” 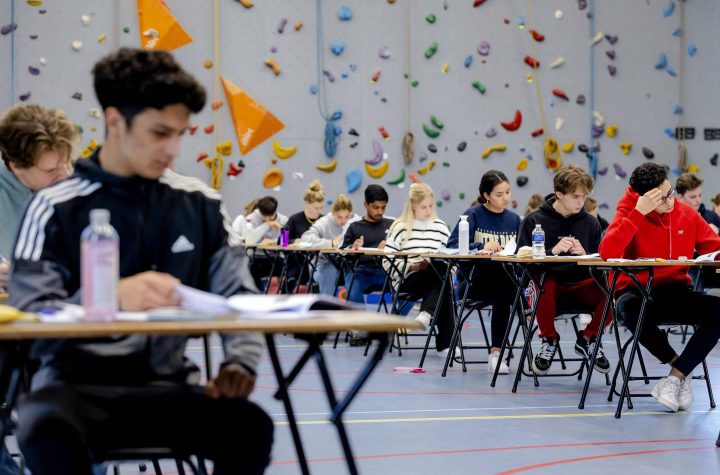 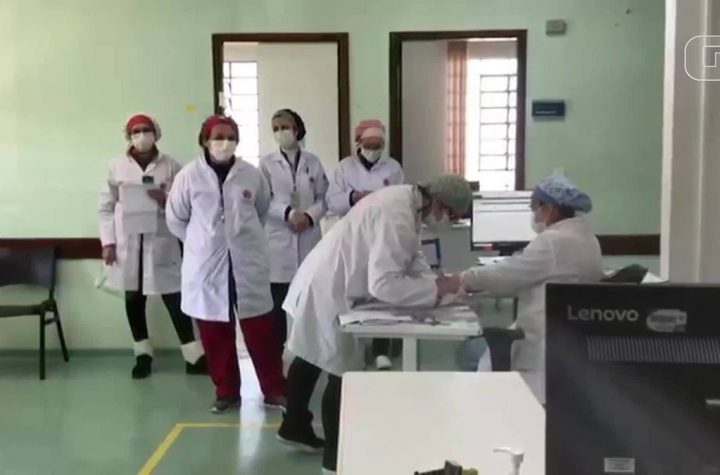