The Sony Announced Backbone One – PlayStation Edition, a console made in partnership with Backbone for iPhone. The device will be licensed by the Japanese giant and will have full interaction with iOS devices, and can be used to play games on the Apple Store.

For those who don’t know, the Backbone brand is known for providing tools aimed at the gaming audience, with a greater focus on smartphones. Any compatible mobile game can benefit from the addon.

A video of the gamepad in action has been shared on social media. Check it out below:

In partnership with PlayStation, the Backbone One console is designed to look and feel like a DualSense. The transparent buttons and other design elements are directly inspired by the PS5 controller.

Backbone app has loads of content for Sony console fans

According to the backbone console description on the PS Blog, in addition to compatibility with Genshin Impact, Call of Duty: Mobile, and others, the device offers a premium experience for Sony gamers within the iPhone app.

Backbone One also works great with App Store games and other games across the streaming service with console support, such as Genshin Impact, Fantasian, Call of Duty: Mobile, and more.

Players can download the Backbone app for a personalized PlayStation experience. Within the app, many integrations with PlayStation, such as glyphs representing the brand’s distinctive geometries and navigating through different titles.

Backbone app will also show you lots of updates and news about games released for PlayStation. a look: 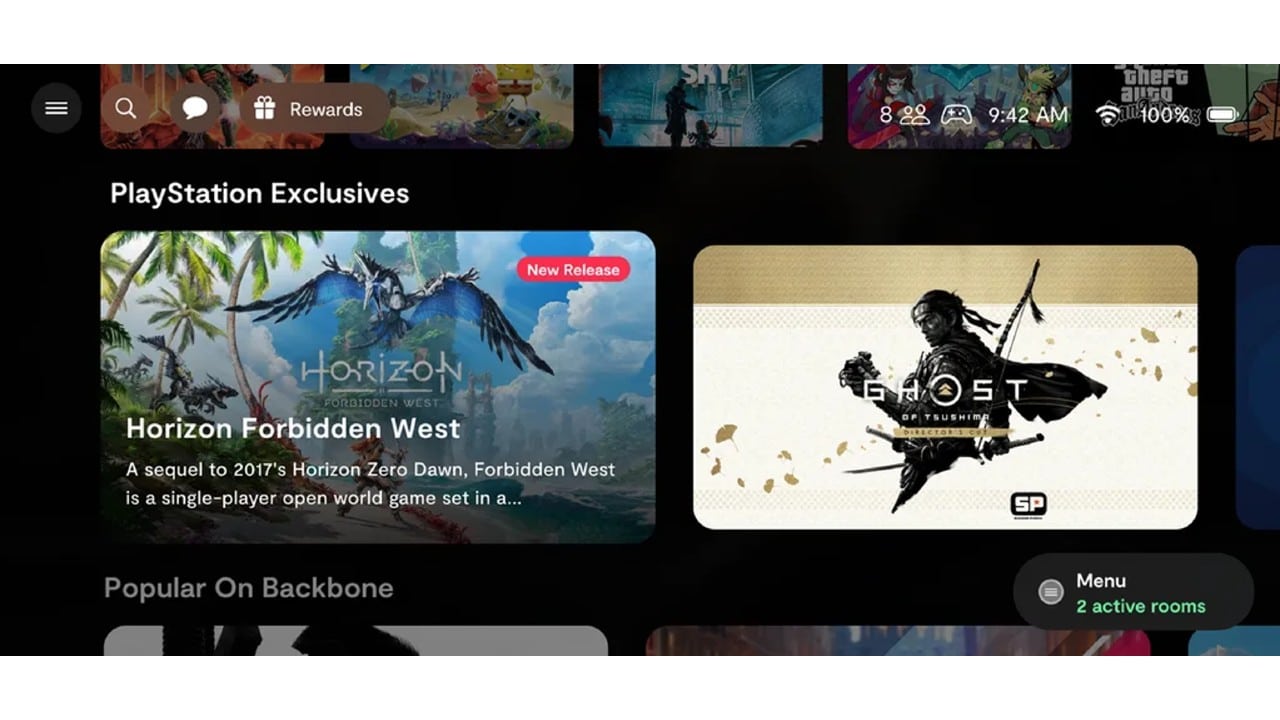 In addition, it is worth noting the compatibility with PS Remote. Other branded devices are sold in Brazil, but this one has not yet been confirmed in the announcement.

See also  Learn how to stay offline and invisible on WhatsApp