Thanks to DNA analysis, a group of international researchers have discovered that one of the best-preserved Neolithic tombs in the UK housed five generations of the same family. Experts have evaluated parts of individuals buried around 5,700 years ago – around 3700 to 3600 BC – about 100 years after agriculture was introduced to the area. The data was presented in the latest issue of the specialized journal Nature and revealed the oldest family tree in the world.

The mass grave that the scientists evaluated, located in Hazleton North, in the mountainous region of Cotswolds-Severn, contains segmented areas, constructed in an L-shape. The researchers analyzed DNA extracted from the bones and teeth of 35 individuals buried inside. Two of these regions found that 27 of them were biological relatives.

The majority of the group descended from four women who had children with the same man. According to scholars, men are generally buried near their parents and brothers. No evidence was found that eight other individuals analyzed were biological relatives of the rest of the group, which may indicate that direct kinship was not the only criterion for inclusion in the ancient cemetery, the team finds.

“It was hard to imagine, just a few years ago, that we would know so much about Neolithic structures and traditions.” , confirms, in a statement, Ron Benhase, a researcher at the University of Vienna, Austria, and one of the study’s authors.

For David Reich, a researcher at Harvard University in the United States, and one of the study’s authors, the data obtained opens the door to further similar genetic analysis, which is able to help reveal other details related to the funeral rites of ancestors. peoples. “This study reflects what I believe is the future of ancient DNA study: with archaeologists being able to evaluate ancient genetic structures with high quality and being able to answer questions that really matter to them,” he justifies.

See also  A woman was sentenced to prison after registering with bears in a US park; Watch the video | Globalism 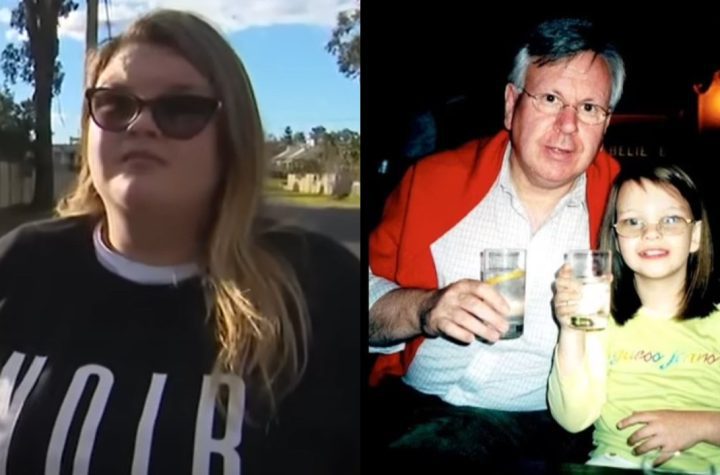