As expected from the beginning of the weekSamsung presented its official new personal interface for mobile devices during the SDC 2022 event, which is aimed at developers, on Wednesday (12). One UI 5 based on Android 13 arrives.

Among the main highlights, the Koreans promised to offer more fluid animations and a greater amount of customization. In addition, the widgets have received improvements and new options, such as Stacked Widgets, which come to improve the organization of the home screen.

One of them consists of dynamic lock screen, to customize the content according to the time of day. There will still be the possibility to use photos and videos as wallpaper, as well as different fonts and layouts around the clock.

The user will also be able to use a file Bixby text call To answer his calls and speak out loud messages typed in the calling app. In other words, Bixby will act as a medium for conversation between two people via a voice call. 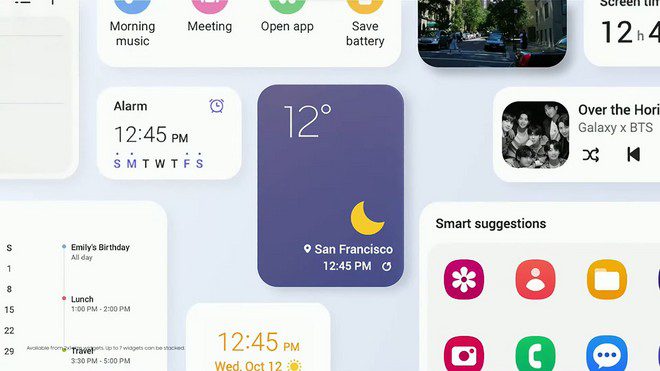 And speaking of assistant, she’ll also have a role in the routine. This feature is intended to allow restrictions on the use of certain apps, as well as extend it to other devices in the company’s ecosystem, such as tablets and smartwatches.

Moreover, the new version of Samsung’s custom interface will have greater integration with Galaxy Watch smartwatches. One possibility is to use the BioActive sensor for the Watch 4 and Watch 5 smartwatches, through an SDK released to developers. 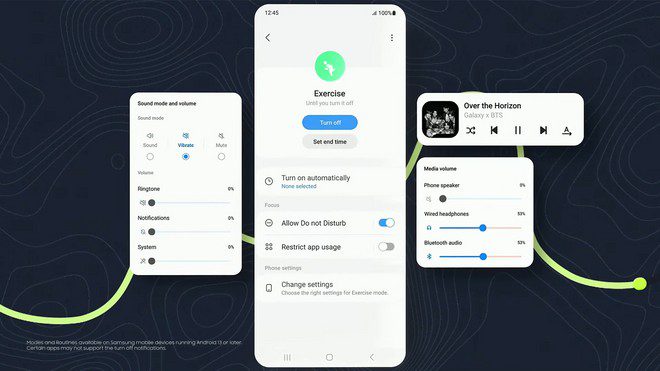 The Korean company has not yet released the full list of devices that will be covered by One UI 5. However, the Galaxy S22 family – which received a new update on Wednesday (12) – is sure to start receiving the update. Until the end of October.

Did you like the news about One UI 5? What do you expect from Samsung’s new interface? Tell us what you think in the comments space.