The text below was posted on the Brazilian PlayStation Blog.

Today, we’re excited to reveal the inaugural game catalog for the new PlayStation Plus, which will be available to Extra and Deluxe members on July 19. It features the much-anticipated feline adventure Stray, which is debuting as part of the catalog.

PlayStation Plus Deluxe members can also enjoy classic games like No Heroes Allowed! (PSP) and LocoRoco Midnight Carnival (PSP). These titles will also be available to play on July 19.

Let’s find out more about the selection of the game.

List of games for PlayStation Plus Extra and Deluxe members 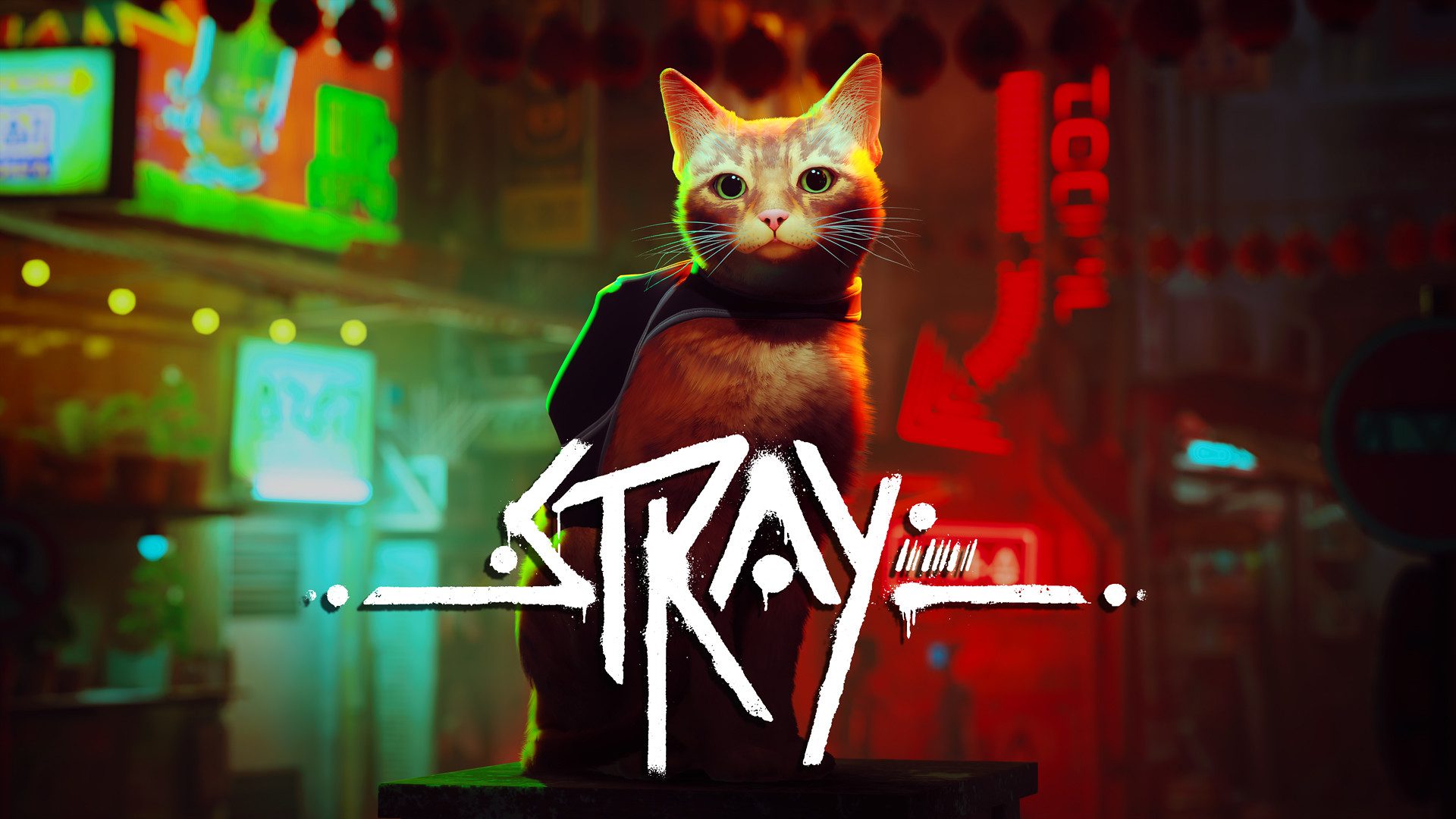 A lost, lonely, and estranged stray cat must solve an ancient mystery to escape a long-forgotten cyber-city. Stray is a third-person adventure game starring a cat, set in the neon-detailed alleys of a decrepit electronic city and its dark and marginal environments. See the world through the eyes of a missing cat and interact with the environment in fun ways as this adventurous cat uncovers an ancient mystery to escape and find his way home. 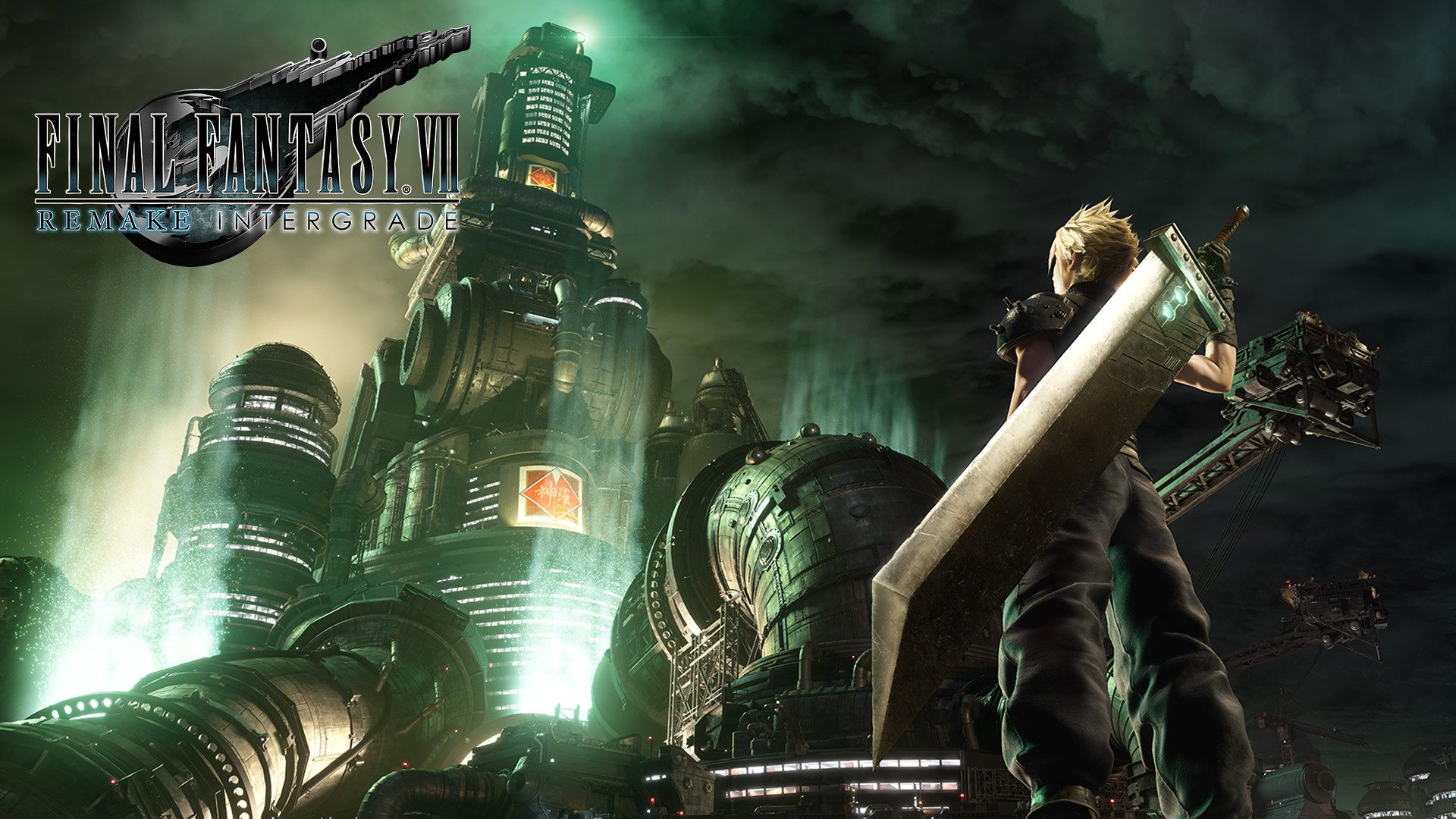 Final Fantasy VII Remake is also on this month’s list of games for PS4 owners. 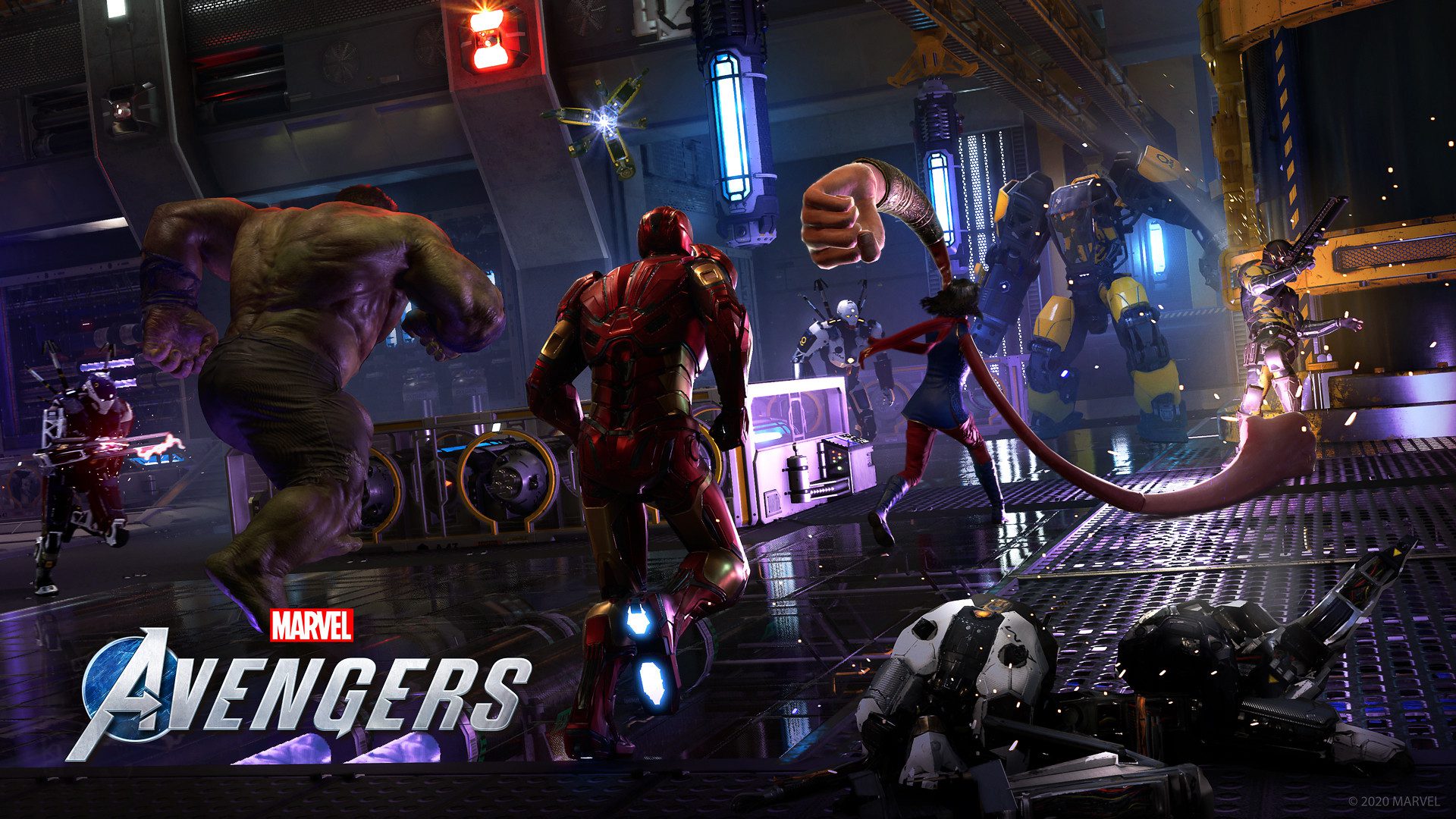 Marvel’s Avengers is a third-person action-adventure game that combines an original cinematic story with single and co-op gameplay. Assemble a team of up to four players online, master extraordinary abilities, customize a growing roster of heroes, and defend Earth against ever-increasing threats.

The video compares the remake with the PS4 port

WhatsApp: A feature that allows you to hide the phone number in the profile