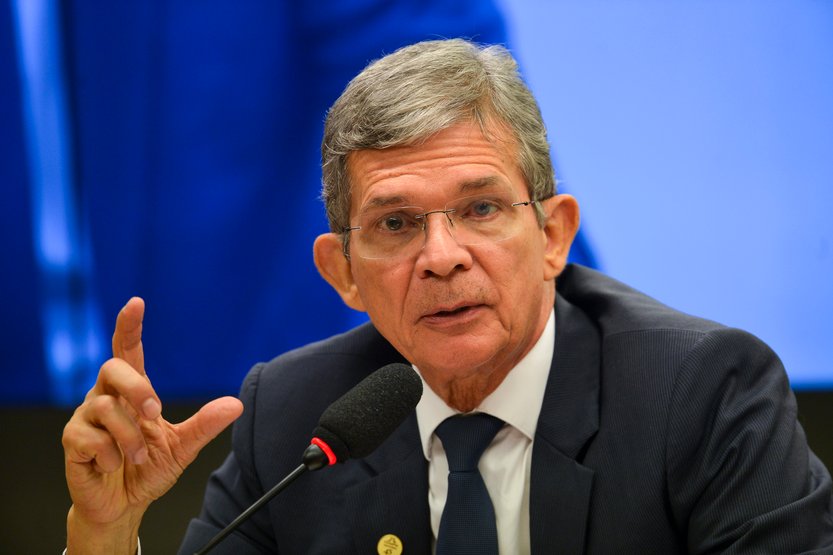 The president of Petrobras, Joaquim Silva y Luna (photo), said this Thursday (3) that the state-owned Establishing a committee to evaluate the various sources of energy production in light of the energy transition scenario and It even analyzes investments in nuclear power plants.

According to Folha, during a digital event promoted by Credit Suisse, the general was asked about the opportunities Petrobras sees with the energy transition, with potential bets on solar and wind generation.

“We have established governance to deal with this area of ​​energy transition, new production sources, and this committee has evaluated all of this… types of sources. We are also analyzing the nuclear part, and nuclear plants are possibilities that we will analyze”Silva and Luna announced.

However, the head of the state-owned company said that he had not yet invested specific resources in any of these new areas, and stressed that for Petrobras to agree to these investments, it was necessary to demonstrate that there was technological capacity and that there would be a return.

“We don’t think about any kind of investment – and that won’t be approved in our governance – it’s not very clear about this investment that is paying off.”