Children, the elderly, pregnant women, health workers and teachers have already been vaccinated

Niteroi has already vaccinated 74,672 people against influenza. The vaccination campaign, which began on April 19, is in its third phase, with immunizing people with comorbidities and permanent disabilities, truck drivers, urban and long-distance public transport workers, port workers, security and rescue forces, and members of the armed forces. The campaign will end on July 9th.

In the first phase, children aged 6 months to less than 6 years (5 years, 11 months and 29 days), pregnant women, women with children for up to 45 days, health workers and indigenous peoples were vaccinated. The second phase was targeting seniors over the age of 60 and teachers from public and private schools.

The City of Niteroi provides 47 vaccination rooms in all areas of the city, Monday through Friday, from 8 a.m. to 5 p.m. This year, influenza vaccination is carried out in Niterói in family doctor units, in basic units and in the municipal theatre. Regional clinics, mobile stations and the UFF continue to vaccinate against Covid-19. Zoning to avoid crowding.

Bedridden elderly and people with severe mobility difficulties who are part of the priority group can receive the vaccine at home. Just register through the link: www.bit.ly/acamadosgripeniteroi. It is necessary to complete a questionnaire showing the full name, date of birth, gender, CPF, address, health status of the person to be vaccinated and a contact phone number.

To receive the dose, people who are part of the campaign’s target groups must go to the health units with their ID card and other evidence, according to the groups they belong to. A pregnant woman only needs to declare that she is pregnant.

Influenza, commonly known as the flu, is an acute febrile viral illness that is usually benign and self-curing. It is often characterized by the sudden onset of symptoms, which are mostly systemic, including fever, chills, chills, headache, myalgia and loss of appetite, as well as respiratory symptoms with dry cough, sore throat, and runny nose. Infection usually lasts for a week and systemic symptoms last for a few days, fever being the most important.

Influenza viruses are easily transmitted through aerosols that infected people produce when coughing or sneezing. There are three types of influenza viruses: A, B, and C. Influenza C virus causes only mild respiratory infections, has no public health effect, and has nothing to do with epidemics. Influenza A and B viruses are responsible for seasonal epidemics, and influenza A virus is responsible for major epidemics.

Some people, such as the elderly, young children, pregnant women, and people with certain comorbidities, are more likely to develop complications from influenza. Vaccination is the most important intervention in reducing the impact of influenza.

Check the address of the vaccine rooms: 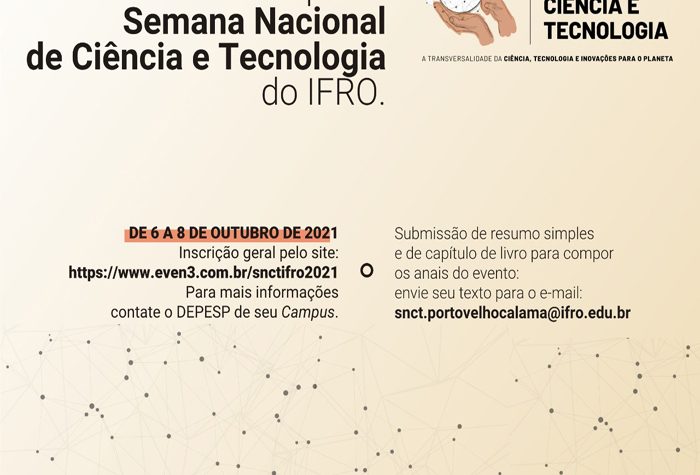 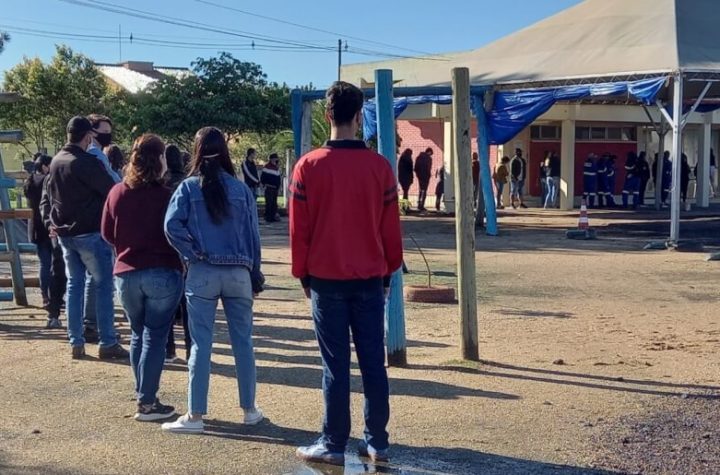