Companies had until November 30 to deposit the first payment of the thirteenth salary for employees with an official contract. The second installment, in turn, is deposited into the workers’ account by December 20.

The first part represents half of the salary the employee receives. Those who requested an advance on their thirteenth vacation do not receive the first installment this month (as they have already received), but only the second installment.

It is up to the business owner to decide whether to pay in one or two installments. In the case of a one-time payment, payment must be made by November 30. Paying in one installment only in December is illegal.

An employee who has not received the first installment by the deadline can do the following:

If the employer does not respect the payment deadline or does not pay the amount due, he may be fined by a tax auditor from the Ministry of Labor at the time of the inspection, which will result in A fine of 170.25 BRL per employee, which doubles in case of repetition.

In addition, it is necessary to check whether the collective agreement of the class provides for the correct payment of the amount of the thirteenth arrears.

The deadline for paying the first installment of the thirteenth salary ends on Tuesday (30th).

All employees of the public service and the private sector, urban or rural, independent and local, as well as retired and retired National Institute of Social Security (INSS) pensioners are entitled to the thirteenth salary – in the latter case, The installments are due in May and June.

The thirteenth salary is the birthday bonus and is stipulated in Law 4749/1965. Every worker who worked for 15 days or more during the year and was not fired for a good reason is entitled to a bonus.

Employees who have, for example, less than a year in the company, are entitled to a thirteenth salary proportional to the months worked for more than 15 days. For example, an employee who worked for six months and 15 days should receive 7/12 of his salary as the thirteenth degree.

Those who worked from January 1 to March 14, for example, are entitled to 2/12 of the 13th, in proportion to the fact that the March portion is not equal to or greater than 15 days.

workers who Their working hours have been reduced They must receive the full thirteenth grade, on the basis of December’s wage, without the effect of temporary reductions in hours and salary. Full payment is in effect even if, in December, the employee is receiving lower pay due to reduced working hours.

no case two Pending Contracts, the period during which the employee did not work will not be taken into account for the thirteenth day, unless he has worked for more than 15 days in a month. In this case, the month will be considered for payment of benefits.

Temporary workers are entitled to receive the thirteenth salary in proportion to the months of work. The 13 domestic workers also receive.

An employee dismissed for good reason is not entitled to the thirteenth proportional salary. If you received your first installment in advance, the amount must be deducted from your salary balance or other termination payments.

If the contract is terminated without just cause, by request of dismissal or termination of the contract for a specified period, the 13th day must be paid in proportion. The value is calculated by dividing the full salary by 12 and multiplying it by the number of months actually worked (from 15 working days onwards).

In the case of an intern, since he is not subject to the CLT Act and is not considered an employee, the law regulating this type of work – 11.788/08 – does not require payment of the thirteenth salary.

Overtime and night hours are reflected in the thirteenth salary and must be included in the basis for calculating these amounts.

In the second payment of 13, in the payment of the other 50% of the salary, the average overtime is added.

For the calculation, the total overtime hours must be divided by the months worked in the year to arrive at the average monthly hours. Then the value of overtime is calculated by dividing the monthly working hours stipulated in the contract. Since the law states that an additional 50% must be paid to the amount of overtime, it is necessary to multiply this amount by 1.5.

An unexcused absence by the employee, which occurs between January 1 and December 31 of each year, will be considered deductible. If it is longer than 15 days in the same month, the employee will lose the right to 1/12 of the thirteenth salary. 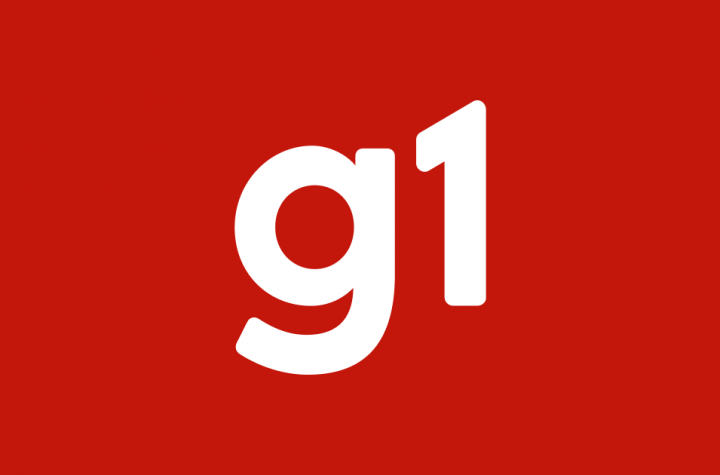 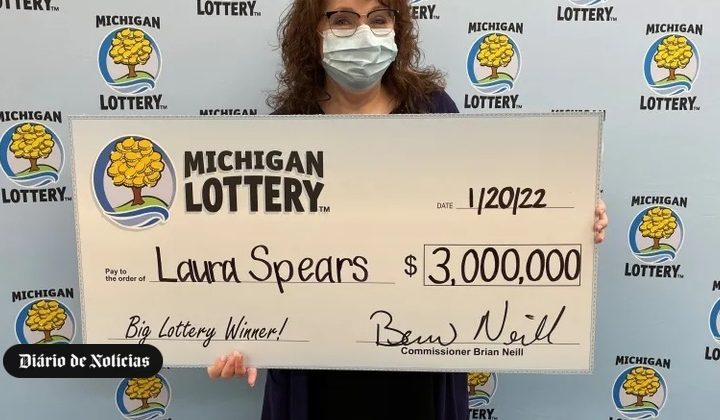