The new head of TwitterBillionair Elon Musk Saturday (5) said that users of the social network will soon be able to attach long texts to tweets and that the platform will monetize any type of content from its creators.

In response to the comments, Musk said that more details about the new features will be revealed within two weeks, but he has already confirmed that users will be able to donate resources directly to Twitter creators.

In June, Twitter already announced that Was testing a feature for sharing long texts In tweets via a link inside and outside the social network the tool is called “Notes”.

According to the platform, the feature has been in the testing phase with a handful of writers and will be available in several countries.

Today, the text limit on the social network is 280 characters, which is double what it was at the beginning. Twitter, founded in 2006, was primarily modernized through SMS messages and was based on a 140-character limit for a cell phone text message (160 episodes, including 20 for a username).

Despite the restrictions, users of the social network have discovered a resource to circumvent 280 characters: threads, or threads, which have become popular on the platform and collect long texts divided into a series of tweets, which is a series of aggregate posts.

Users are also using screenshots of apps that have no character restrictions to share texts on Twitter, something Musk criticized when he announced that longer texts would be available on the platform to “end the absurdity of laptop screenshots”. 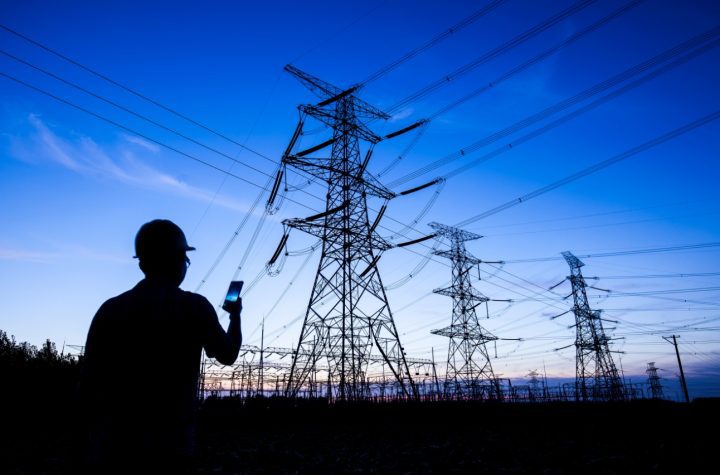