Communications Minister Fabio Faria and former footballer Rivaldo attended an event in the United States, a blogger who escaped from Judge Alan Dos Santos. Last Friday (7/1), Santos took the stage at an event at the Brazilian Evangelical Church in Orlando, Florida, where he spoke with personalities including pastors, singers and Fabio Faria.

People there have posted photos of the two at the religious event and later at the fraternal banquets on social media. The meeting also brought together prominent pastors such as Andre Valadao of the Logoinha Baptist Church.

A religious meeting took place Orlando Headquarters of Lagoinha Church And provided information about the presence of the Minister of Public Works, but did not mention Alan Dos Santos.

Faria spoke alone, as one of them. Patricia Abrawanal Faria, wife of a TV presenter, businesswoman and communications minister, also appears in photos and videos. 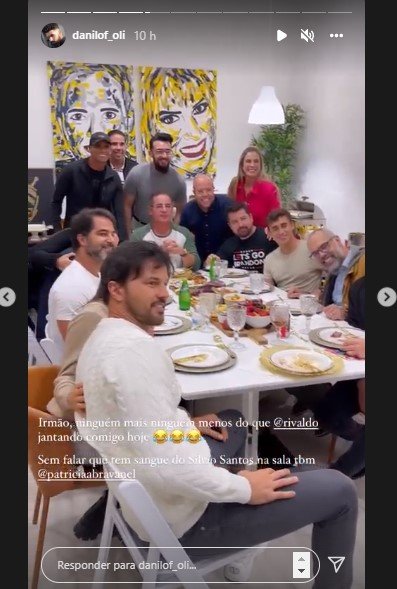 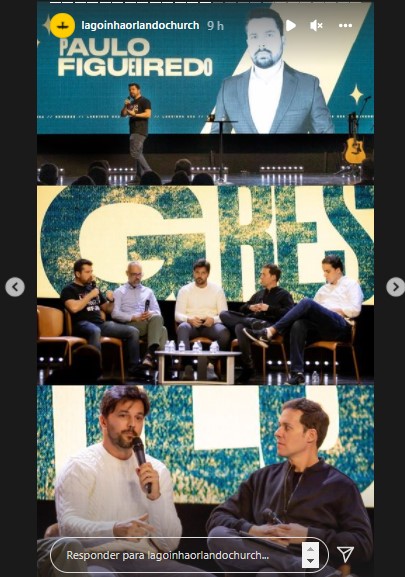 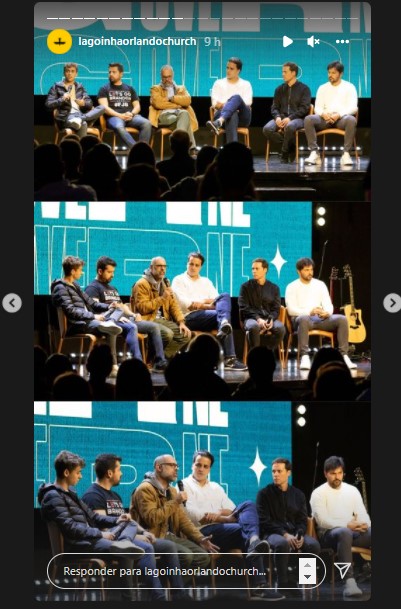 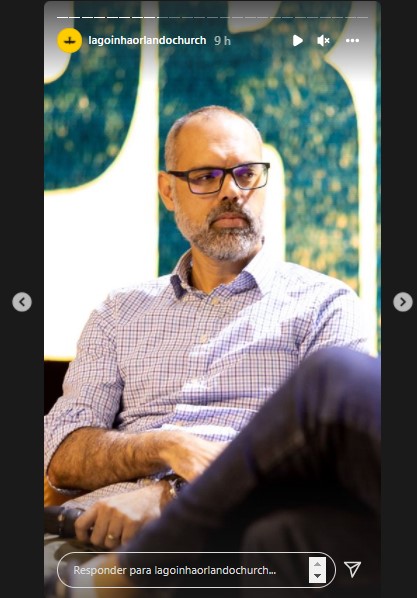 Alan Dos Santos has been a fugitive in Brazil since October 5, and the STF has ordered his arrest.Reproduction / Instagram 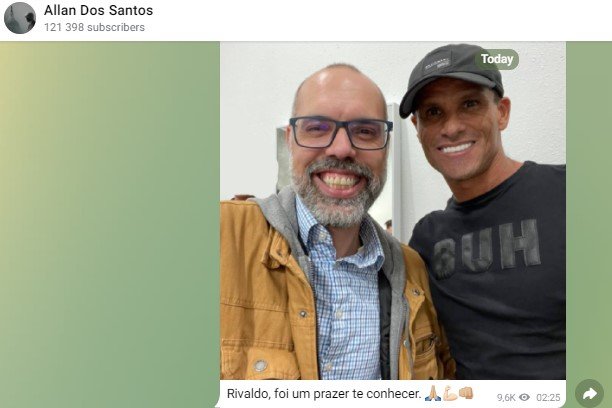 Alexandre de Moraes, Minister of the Federal Supreme Court (STF), agreed with the request of the Federal Police and ordered the arrest of Alan Dos Santos in early October last year. The militant of the defunct website Terça Livre has been tried in two Supreme Court hearings: one for spreading fake news and the other for participating in digital militias that threaten Brazilian democracy.

At the conclusion of the arrest, “there is a real criminal system, strong digital performance and production, publishing, financial and political centers, as identified in the investigation 4,781, with the clear purpose of the attack. Democracy and the rule of law”.

Further, according to Moraes, previous actions are futile because “the subject of the investigation continues to engage in the same behavior, that is, through social networks, he continues to spread criminal content with the intent of attacking members of public institutions, with the intent to discredit the election.” The main purpose of the gathering is to create animosity within Brazilian society.

Although Moraes has decided to add Alan dos Santos to Interpol’s wanted list and deport him, the process of relying on the Brazilian Ministry of Justice has been dragged out.

The Department of Justice’s Agency for the Recovery and International Legal Cooperation (DRCI), the agency that sought the deportation of Bolsanarista activist Alan Das Santos, has been without a formal head since the federal government’s release in early November last year. Representative Sylvia Amelia from the head of the DRCI for sending the militant’s extradition request.

The Brazilian government refuses to complicate the deportation process.

See the post of Lagoinha Baptist Church in Orlando: