a Microsoft Last Tuesday (6) launched an emergency update for several versions of Windows that fixes a vulnerability known as “PrintNightmare”.

Updates usually They appear in system notifications and are done automatically on restart. o computer.

a A vulnerability was discovered by chance Last week by a cyber security company.

The company’s researchers seem to be confused about a bug fixed in the latest Windows and Windows updates. An attack code was issued for a serious security vulnerability still open in the system..

The code has been removed, but this did not prevent the published version from continuing to be distributed.

The slot is located in the Print Spooler, a component that manages jobs sent to printers. It allows hackers to send code, install programs remotely, modify data, and create new accounts on the system.

The update is available for Windows 10, 8.1 and even Windows 7, which is no longer officially supported by the company. Enterprise editions such as Windows Server 2019 will also receive the fix.

Microsoft suggests users who have not received the update yet disable Print Spooler – This action prevents Windows from printing any documents. Default printers (eg “Print to PDF”) are also not available.

The hack shouldn’t pose an immediate risk to home users, but companies need to be careful.

A virus can only exploit this flaw after it actually infects your computer, so routine antivirus precautions (using antivirus software and avoiding software downloads) are effective in protecting yourself.

In business networks, the situation is more serious. It is not uncommon for multiple computers on a network to be accessed with the same login credentials. In this way, intrusion into a computer could allow the flaw to be used to attack other devices. 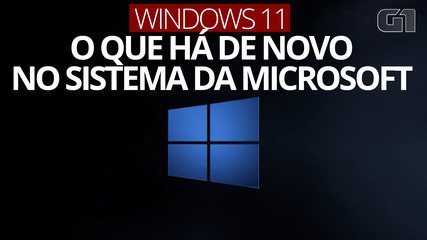