A man was arrested around 10pm on Friday (16/9) London time, Touching the coffin of Queen Elizabeth II. According to the police, the suspect was in line, Already in Westminster HallWhen he ran, he bypassed the barriers and climbed the stairs to where the coffin was.

Soon after, police and security arrested the man.

They got this guy fast pic.twitter.com/6tfVvGeghX

A statement issued by Scotland Yard confirmed that “the Parliamentary and Diplomatic Protection Command has arrested a man in Westminster Hall following disturbances,” explaining that the person was arrested “for having committed an offense under the Public Order Act and is currently in custody.”

It is the second most serious event during the funeral of Elizabeth II in London. A man has been brought to court after being accused of sexually assaulting two women who were waiting in line to pay their respects to the Queen.

The accused is Adio Adeshine, 19 years old. Gateway British Express said: “He would reveal himself and push mourners from behind as they waited in line at Victoria Tower gardens.” The event was held on Wednesday (14/9).

Did you read all the notes and articles in today’s column? click here. 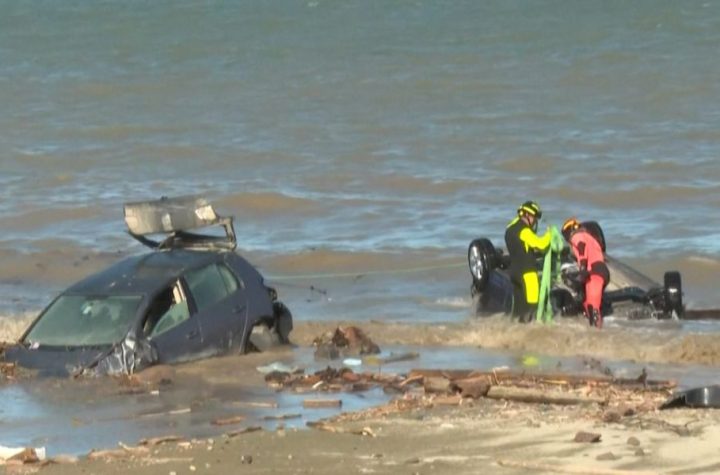