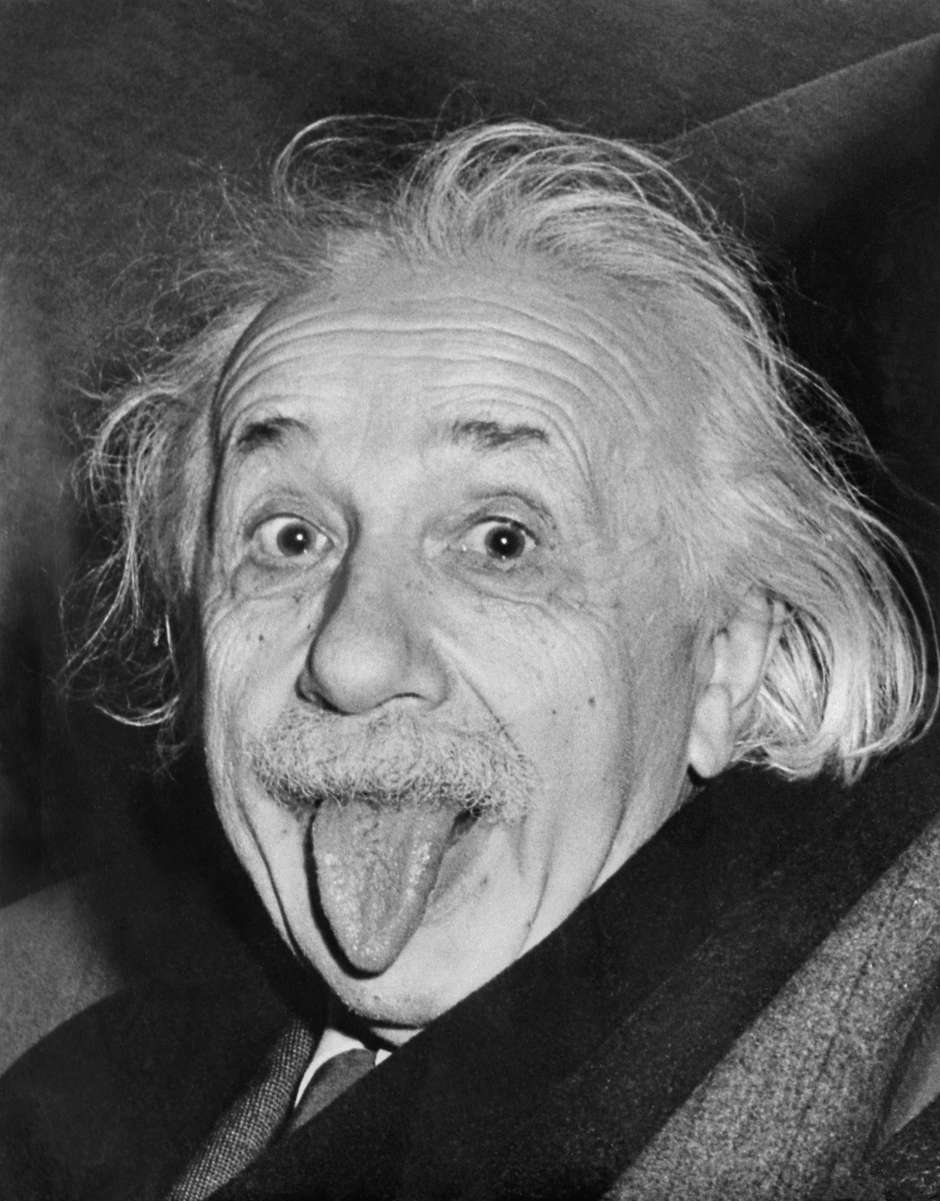 Picture 2 of 15 – Albert Einstein, a German physicist who developed the famous theory of relativity (Image: Disclosure) 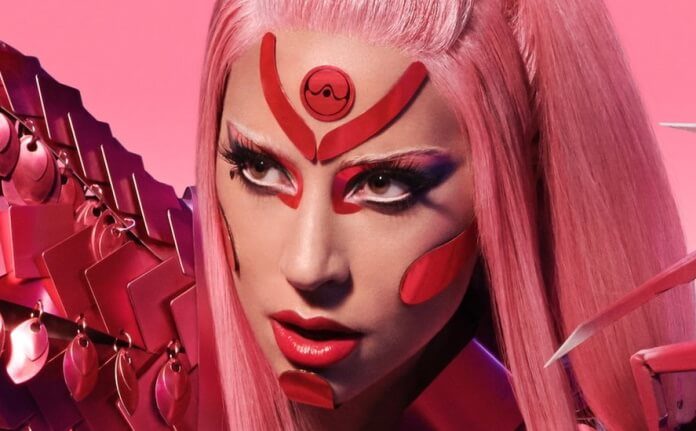 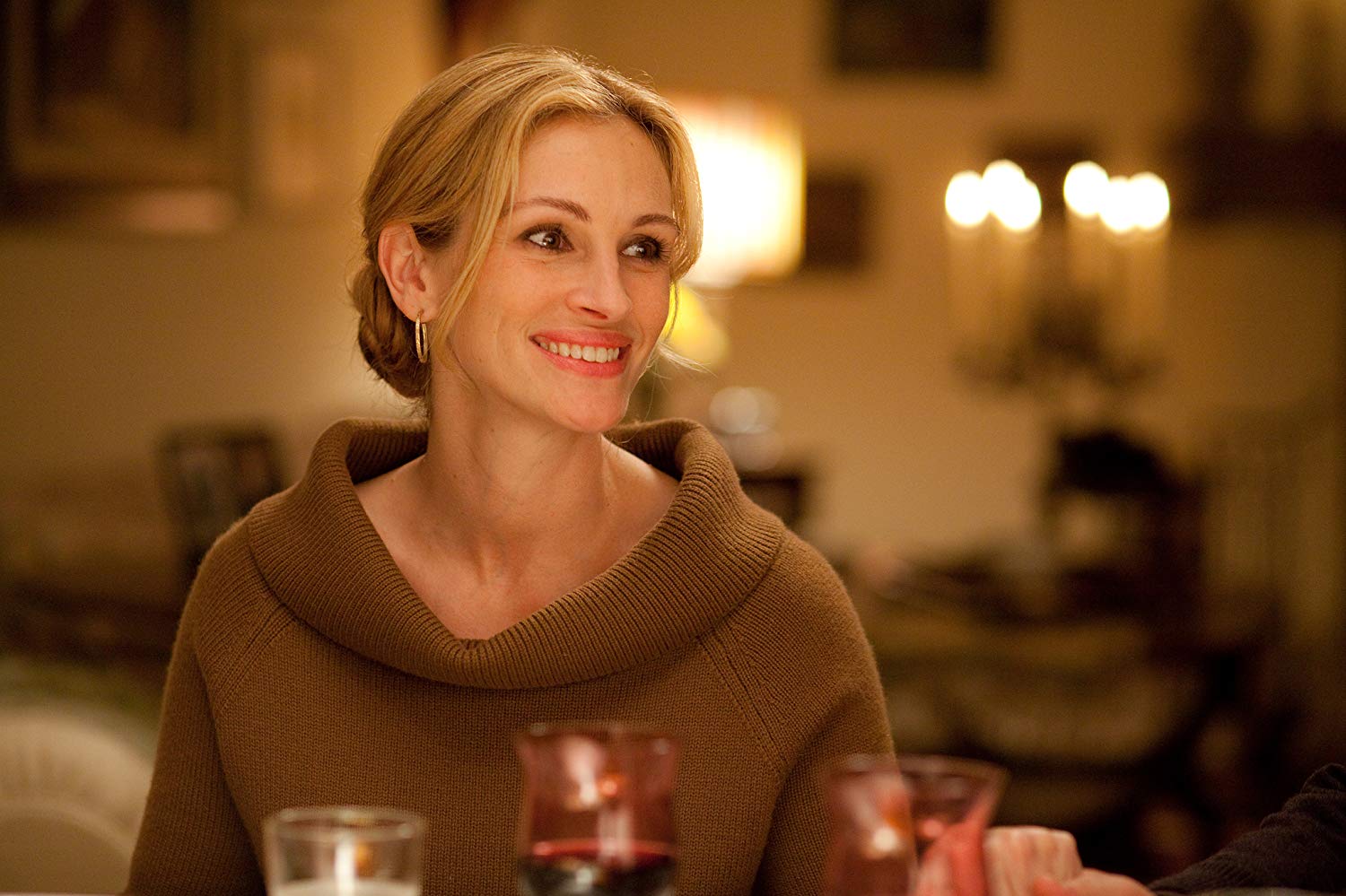 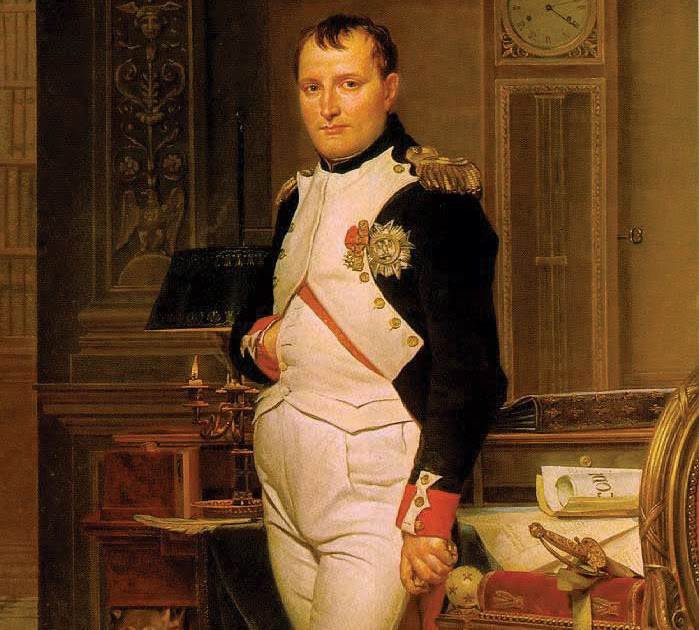 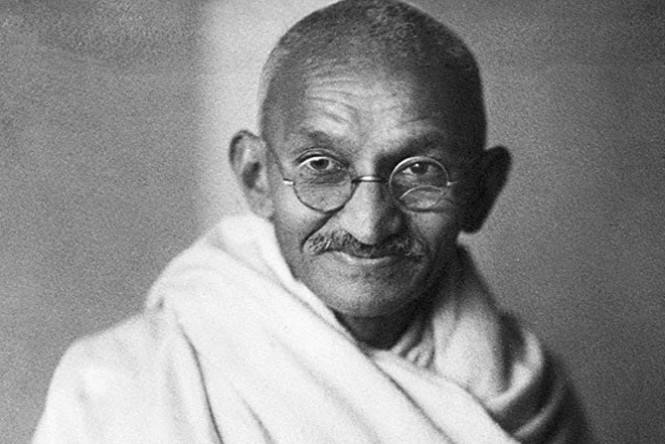 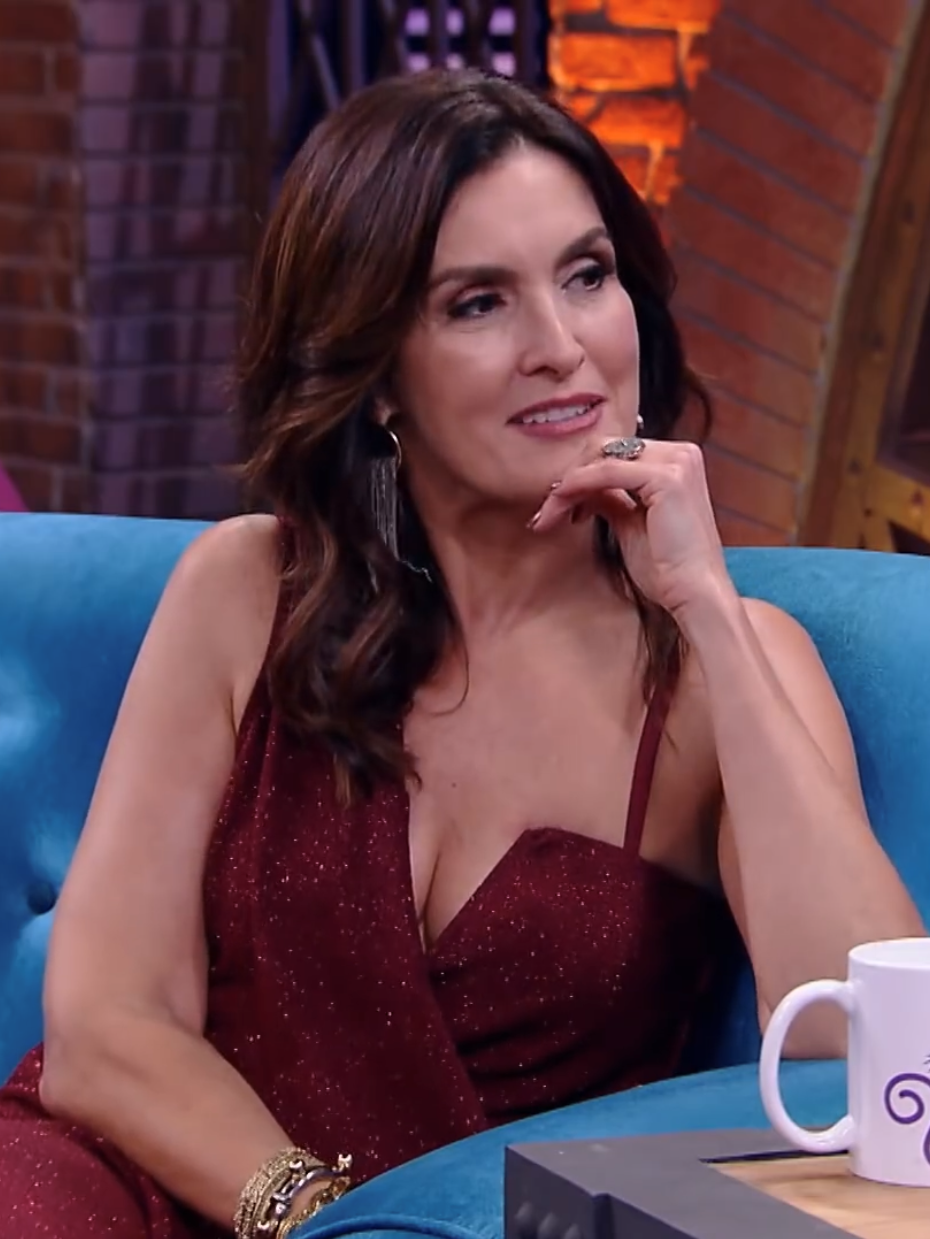 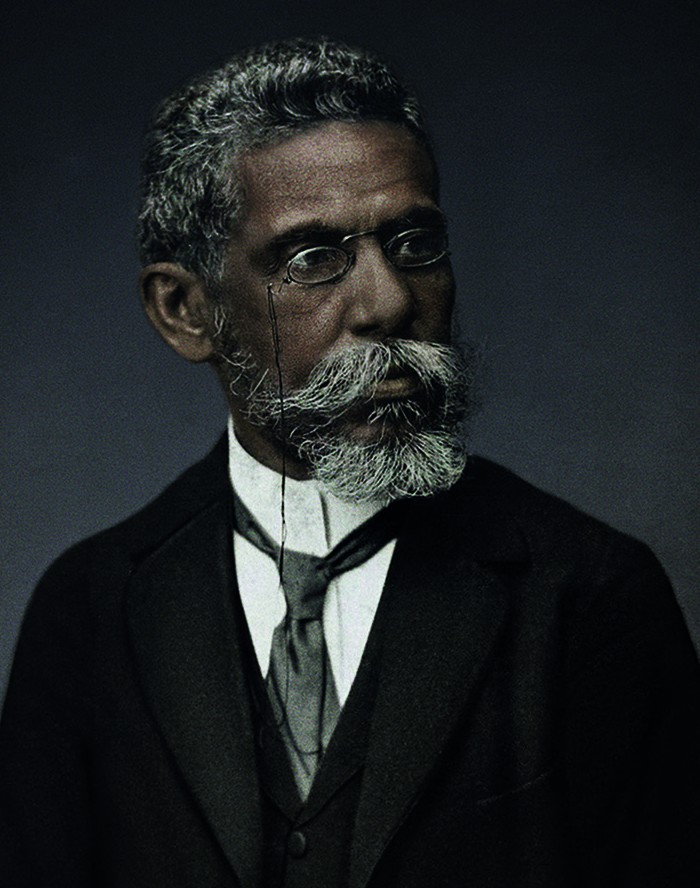 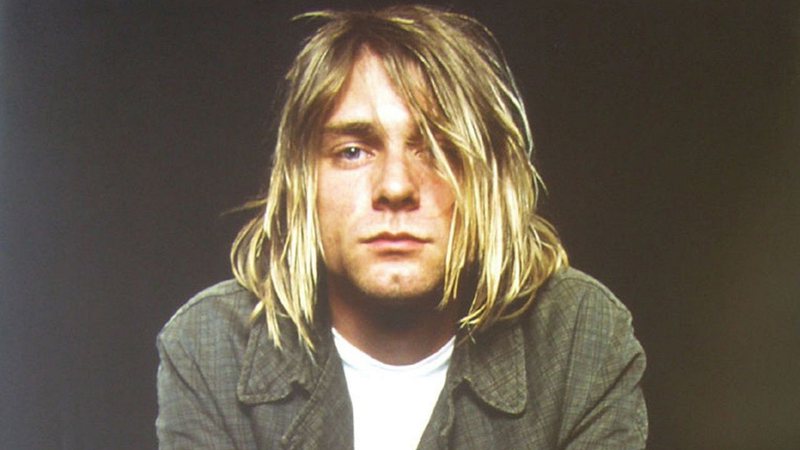 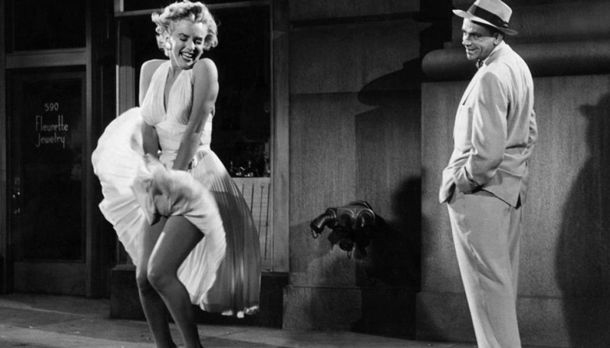 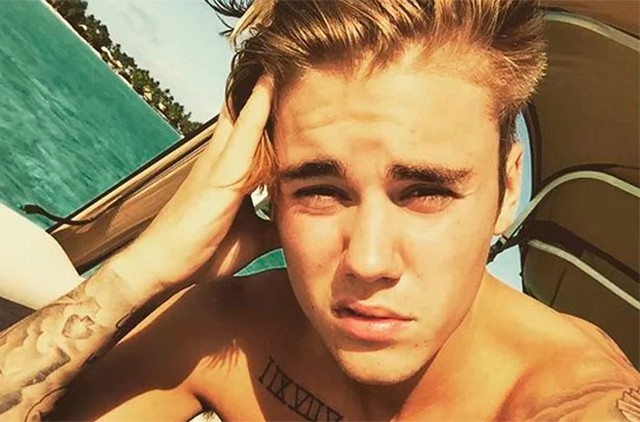 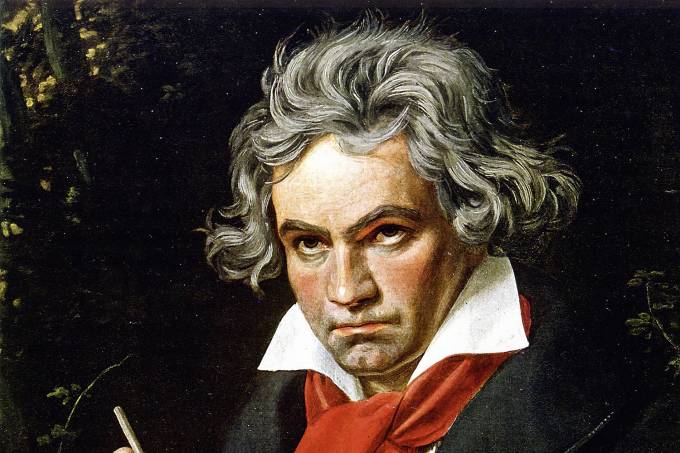 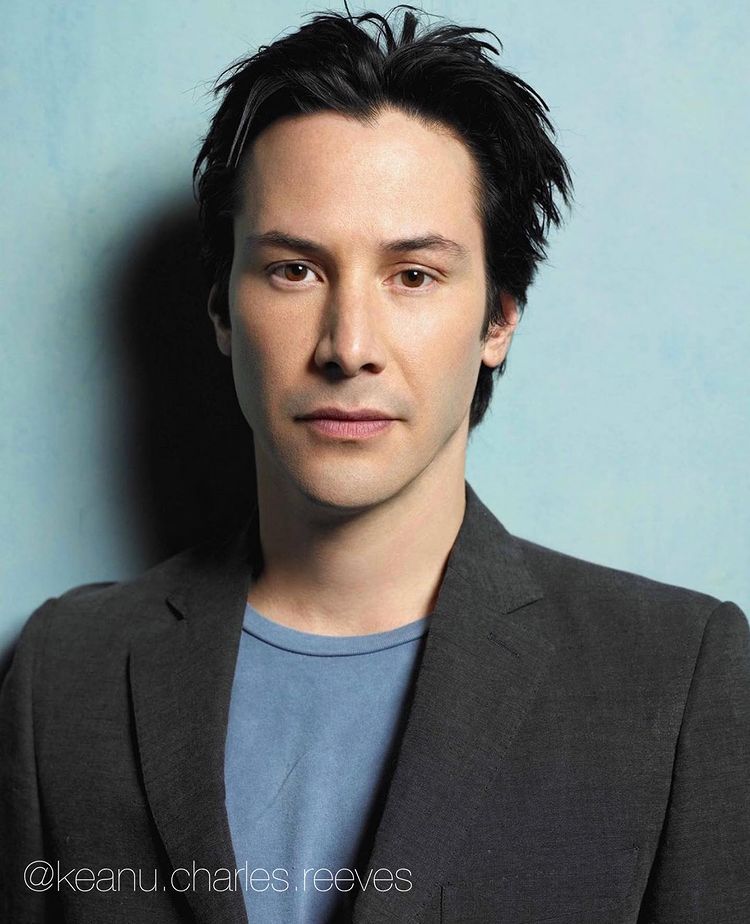 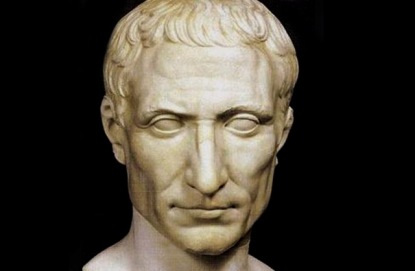 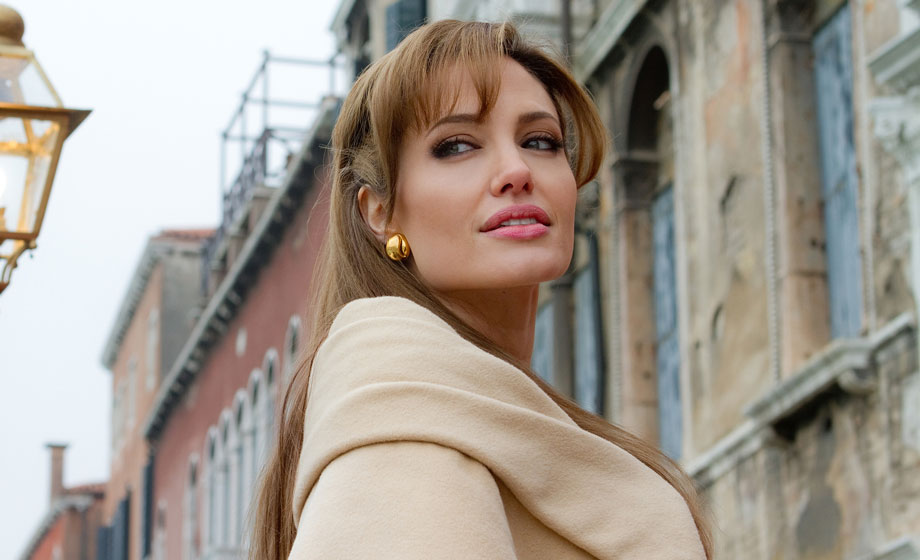 This Friday (13) is International Hardship Day. The appointment was made in the UK and aims to make people aware of the challenges faced by left-handers.

Left-handed is a person who mostly writes or uses his left hand. Left-handers suffered from a lot of prejudice in the past and even today many cultures discriminate against left-handers, as 90% of the world’s population is right-handed.

Even though they’re only 10% of the population, many celebrities and personalities are left-handed, and you (probably) don’t know. Take a look at the gallery of 15 figures, from artists to left-handed politicians.