fuel giant kosan Yesterday announced a new strategy for InvestmentsWith which you can enter into a new business. This movement already includes, according to the company, an offer to acquire 100% of TUP Sao Luís, Private use port terminal located in the capital Maranhão, for 720 million Brazilian reais, in addition to forming a partnership in Mining.

The port offer was sent by Atlântico – a subsidiary of Cosan – to the São Luís Port of the Chinese company CCCCThe company said that minority shareholders have added a 49% stake in the terminal. Closing the deal is subject to conditions such as regulatory and competition approvals, as well as CCCC approvals.

In addition, the initiative includes the signing of a Memorandum of Understanding, also through Atlântico, to enter the mining area through joint project With Grupo Paulo Brito, the controller of Aura Minerals, who will explore iron ore For shipment via port.

The memorandum states that Atlântico will own 37% of the total capital and joint control of the new company – that is, 50% of the company’s common stock. The first mineral project to be explored by the joint venture is located near Baruapipas (PA), in the Carajas region, connected to the port by the Carajas Railway, and exploration is scheduled to begin in 2025.

See also  The IRS is auctioning iPhones, gold bars, and even cachaça at Fortaleza - Business 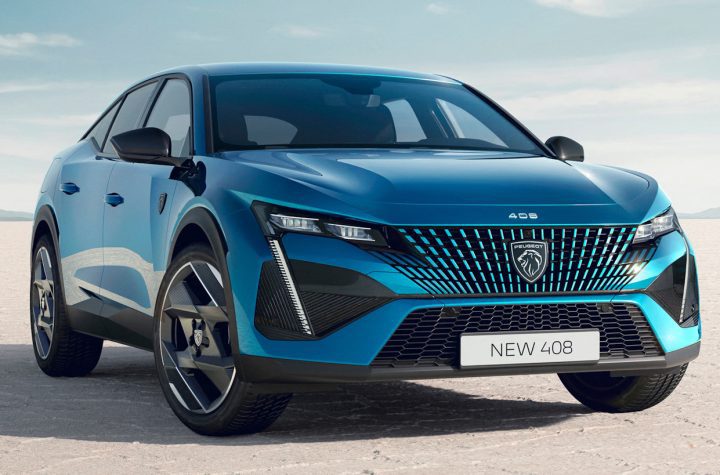