a Japan Water from the Fukushima Nuclear Power Plant will be released to the seaOn Tuesday (13) (local time), once announced, Prime Minister Yoshihide Suga. The project, however, is Harshly criticized.

The decision puts an end to seven years of discussions about how to dispose of rainwater and aquifers or injections needed to cool the reactor cores that had collapsed as a result of meltdown. Tsunami of March 11, 2011. Remember the Fukushima disaster, 10 years later, in the video below.

The tenth anniversary of the Fukushima tragedy in Japan

Suga said that the water would be released “after making sure that it was at a level of radioactive materials clearly below safety standards,” adding that the government would “take steps” to prevent this from damaging the region’s reputation.

Currently, about 1.25 million tons of contaminated water are stored in more than 1,000 tanks near the nuclear plant in northeastern Japan. A decision was urgently needed, as the site’s maximum water storage capacity will likely be reached in the fall of 2022.

The water that would be released into the sea in this process, which would take two years, was filtered several times to get rid of most of the radioactive materials (radionuclides), but not the tritium, which cannot be removed with current technologies.

This option is preferred over others, such as evaporation or sustainable storage. However, fishermen and farmers in Fukushima criticize it, fearing that it will further damage the image of their products among consumers.

“We will take measures to prevent the spread of harmful rumors against local agriculture, forestry, fishing and tourism,” said Tomoaki Kobayakawa, president of the nuclear power plant operator TEPCO.

A Geiger counter shows radiation level at 54 microsievert per hour in a nuclear reactor at the Fukushima plant in Japan, in 2019 photo – Photo: Issei Kato / Reuters

Japan’s neighbors, with whom Tokyo has troubled relations over historical disagreements, were also not happy. The China Today he expressed “extreme concern” and asked the Japanese to “be careful” when it comes to disposing of contaminated water. The South Korea He expressed “deep concern” over the Japanese decision.

In early 2020, government-appointed experts recommended launching at sea, a practice already in place in Japan and beyond at active nuclear facilities. According to experts, tritium is only dangerous to human health in very high doses. The International Atomic Energy Agency also supports this option.

The environmental organization Greenpeace requires that water remain stored until technology allows it to be completely disinfected. 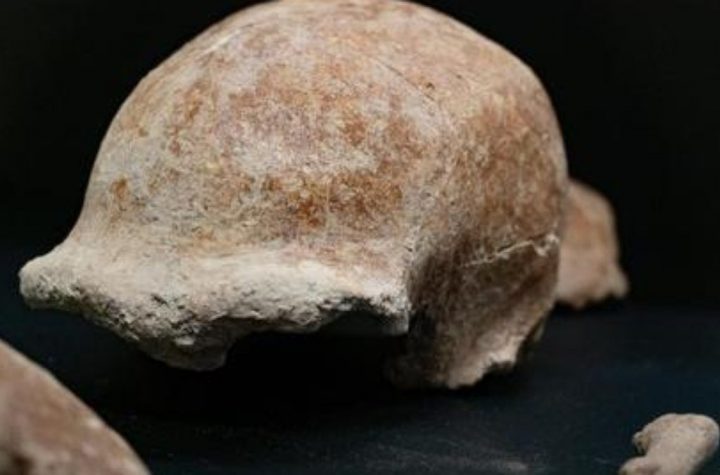 The Chinese missile that will fall to the ground is seen in the sky of SC; Watch the video 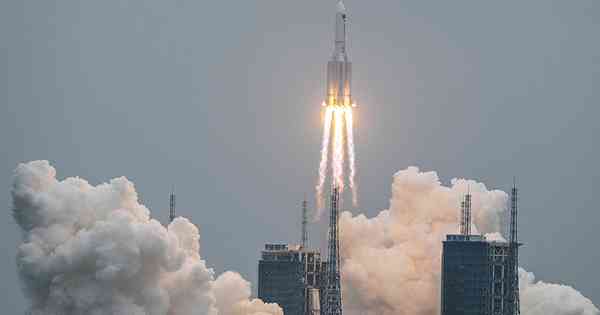