For the first time in the UK, Iron Maiden will celebrate the release of her new album, the 17th of her career, titled Senjutsu, with exclusive products for her fans in partnership with supermarket chain Asda. Stores will feature a display featuring the new album, a limited-edition Trooper’s Sun & Steel beer and a T-shirt featuring the band’s mascot Eddie.

“Iron Maiden is a fantastic British institution and the best in their field, so it is really exciting to be able to reward their fans with some amazing productions for the release of their long-awaited new album, Senjutsu, on September 3rd,” he says. Andrew Thompson, Senior Director of Entertainment at Asda.

Derek Allen, senior vice president of commercial advertising for Warner Music, adds: “There are very few bands in the world that can offer the variety of products their fan base loves, and we’re excited that Asda respects music enough to partner with us across so many industries. Every release of Maiden’s studio album is an event and their fans support them like no other. This partnership offers something for everyone in one place.”

Senjutsu, Iron Maiden’s debut album in six years, will be released on September 3rd via BMG. 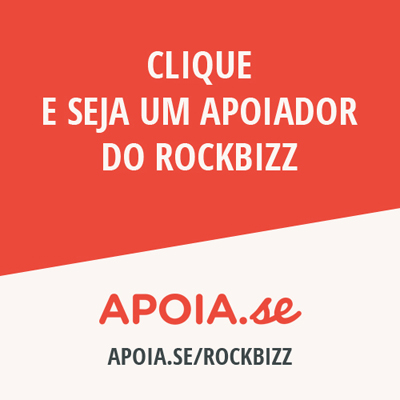 “Music Of The Spheres” is Coldplay’s ninth #1 album – music

Kevin Feige has been banned from using Daredevil, Blade, and Ghost Rider on the MCU