Scientists have discovered an intriguing fact about a “potentially dangerous” asteroid that astronomers have been monitoring. The asteroid is called 3200 Phaethon, and it speeds up its rotation rate. This feature has only been observed on 10 other asteroids throughout history. Phaethon being the largest of them. The discovery was made using data from the Arecibo Observatory in Puerto Rico. The radio telescope ended up malfunctioning in 2020 after its collapse. The data was presented during the 54th annual meeting of the Division of Planetary Sciences of the American Astronomical Society (AAS).

According to astronomers, 3200 Phaethon actually had other characteristics that set it apart. It is blue, while asteroids are usually gray or red, and behaves like a comet. In addition, its orbit makes it the closest asteroid to the sun. However, it was named after the son of the Greek sun god Helios.

It is considered a “potential hazard” due to its size. Despite this, it does not pose any danger to Earth. But the proximity to our planet means that every year it causes a Geminid meteor shower in December.

It is also 5.4 kilometers in diameter and rotates once every 3 hours and 36 minutes. But it has now been discovered that these cycles are slowing down by four milliseconds per year, or accelerating. Hypotheses are that the asteroid releases sodium, and thus becomes lighter. It is also possible that the heat, due to its proximity to the Sun, affects its rotation.

In 2028, the Japan Aerospace Exploration Agency intends to send a mission to fly near the asteroid to study the rock. With this discovery, scientists estimate that they will have to calculate the asteroid’s rotation when the mission is to make the trip. 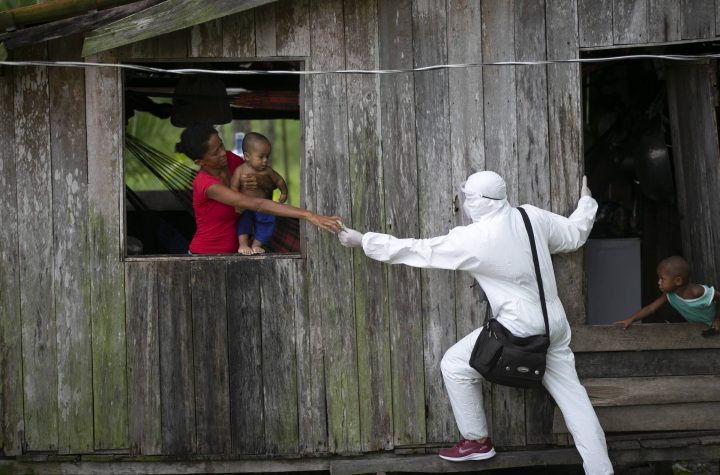