Information obtained and published directly by Sistema Reação this afternoon, December 9, in a live presentation indicates that the CONFAZ (National Council for Fiscal Policy) has finally raised the ICMS exemption ceiling for persons with disabilities. However, it is not yet official, because in order for it to be actually implemented it must be published in the Official Journal of the Federation, which is expected in the next few days.

The R$70,000 increase set in 2009 was an old claim in this sector, but it has intensified in recent years due to the context of prices that have risen significantly, as well as models that existed until recently. Pretty basic with regards to standard items.

Now, worth R$100,000, the dream of a kilometer-free car with waivers is back for a lot of people, especially for those who need an automatic transmission, since it’s been a while since there were more cars available on the lower roof. Moreover, models that previously could not be purchased with the exemption from ICMS, such as the launch of the Fiat Pulse.

Another important issue is IPVA, since with the updated ceiling, the state tax is also revised as a result. However, its enforcement is not yet in place, because even with the resolution, each state’s legislative assembly would have to debate the requirement for enforcement to begin.

See also  Brazil is "throwing" energy from the north and northeast, and the math is getting more and more expensive

In short, if you want an actual full exemption, you should respect the R$100,000 sum. The term of the exchange is kept at four years. 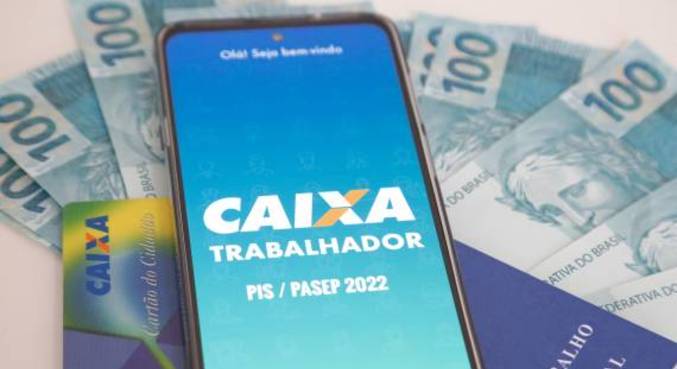 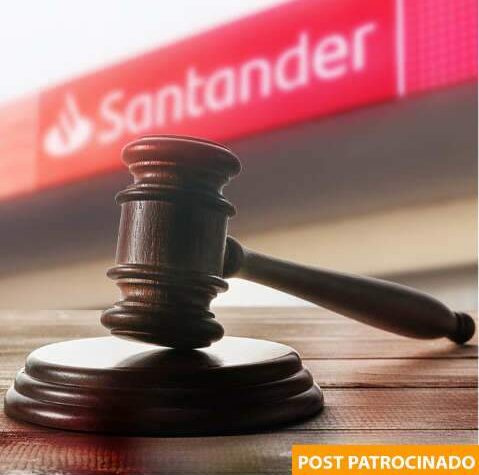 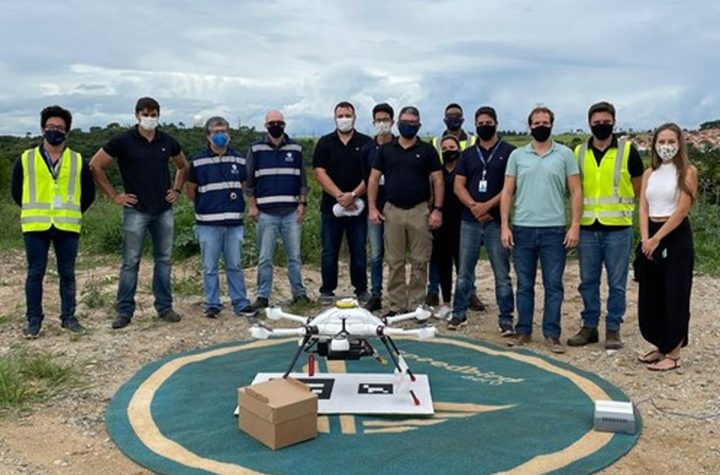