“Dobie Elf Free”. This is a phrase that any Harry Potter fan knows, after all, said Dobby, one of the most beloved characters in the saga. But her love for him causes trouble on a British beach.

From the movie Harry Potter and the Deathly Hallows: Part 1, Freshwater West Beach in Pembrokeshire, Wales, has a tomb in Dobby’s honor. There, fans leave stones with phrases, drawings and socks – because the character was released after receiving a sock from the owner, Lucio Malfoy. But there are many things that may disrupt local tourism.

Dobby is one of the most beloved characters in this saga.Photo: Playback / Photo by Warner Bros 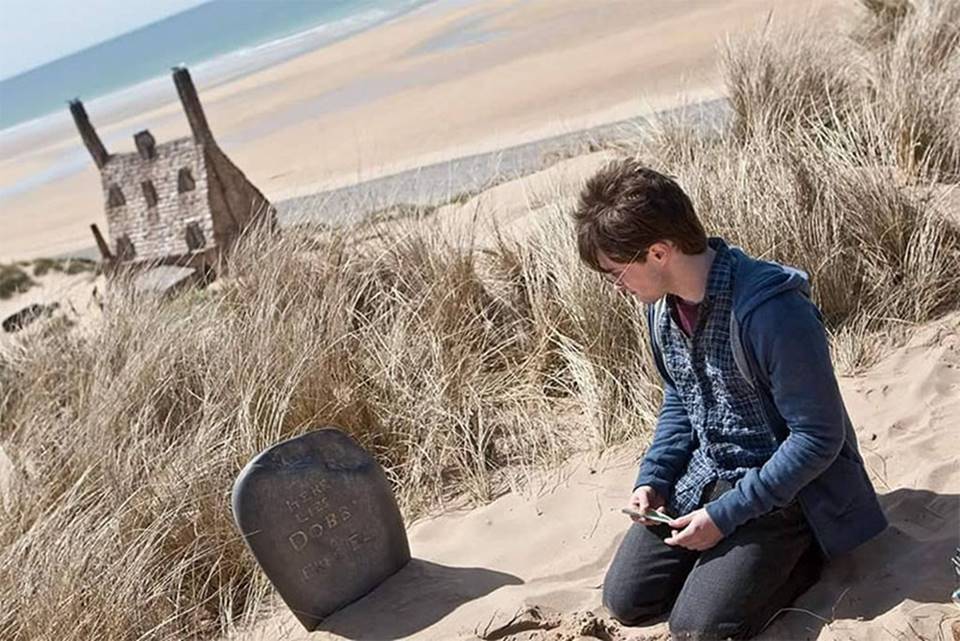 He died in The Deathly Hallows, the last sequel. Photo: Playback / Photo by Warner Bros 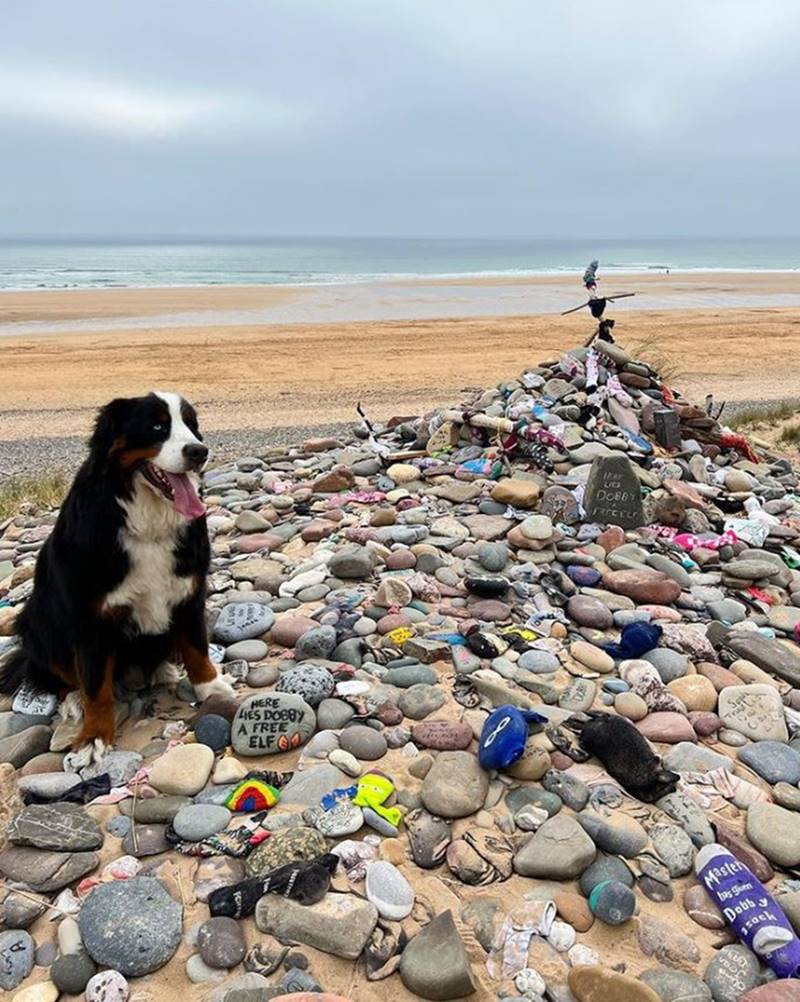 Fans built a tomb in his honor on the beach where the movie was filmed.Photo: Instagram @bryn_y_bernese/reproduction

The National Trust, Britain’s National Foundation for Places of Historic Significance or Natural Beauty, has started a survey to find out whether or not people think the tomb should remain on the beach.

“A study is underway to help us better understand the issues and consider options for a sustainable future for the Freshwater West, which includes Dobby’s tomb. One of the options we analyzed in the research is to move the memorial to a convenient location accessible to the public.” BBC.

The newspaper interviewed a Harry Potter fan, who believes in the need for balance and a place for fans to pursue the homage. “Leaving on a new sock is nice, but after a while that sock will probably be covered in all sorts of things,” warned Victoria MacLean.

See also  Pinterest is reworking the feed, focusing on 'Stories' and launching a fund for creators

“As for the pebbles, some people have gone out of their way to draw some, just to honor one of their favorite characters, which is really cool to see. There must be something that pleases the fans while keeping the beauty of the beach, because it is a great beach.”